This is our lounge area. Feel free to come in and get acquainted!
508 posts

He'll either be the better man for it, or a case study in ptsd.
Top

Couldn't find another way to embed this, but it's best full screen. Now that's a bird's eye view for you.
A fool thinks himself to be wise, but a wise man knows himself to be a fool.
William Shakespeare
Top

Not a lot of energy expended.
Top

Apparently. It's in Nepal.

Couldn't find another way to embed this, but it's best full screen. Now that's a bird's eye view for you.

Brains the size of a walnut and they can still thermal like complete badasses.
Top 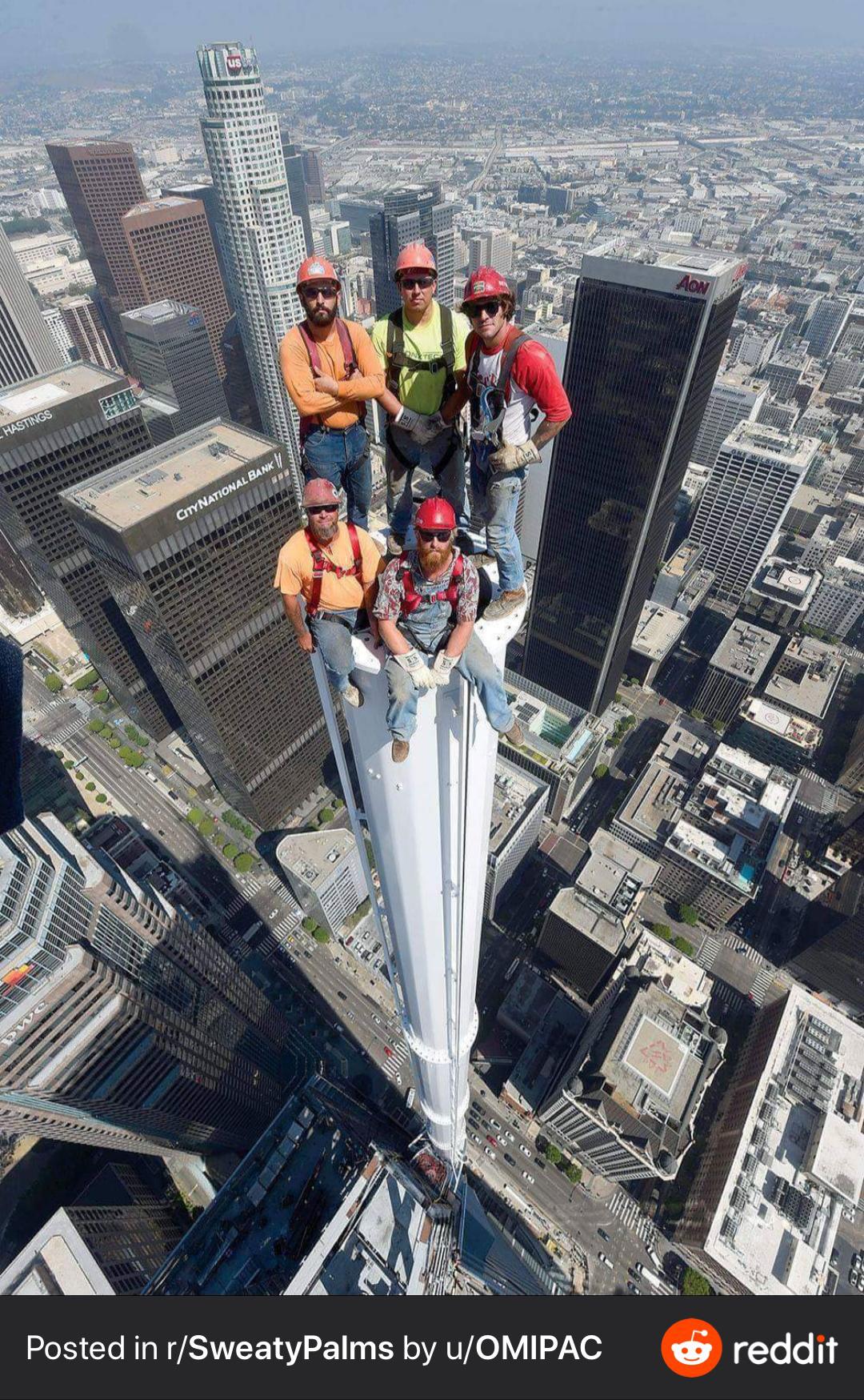 Have we already posted Uli Emanuele's* famous wingsuit flight in 2015?

Made my balls shrivel just watching it.

He did it at least four times to get the footage he wanted to make the video. He's dead now, of course.
Top 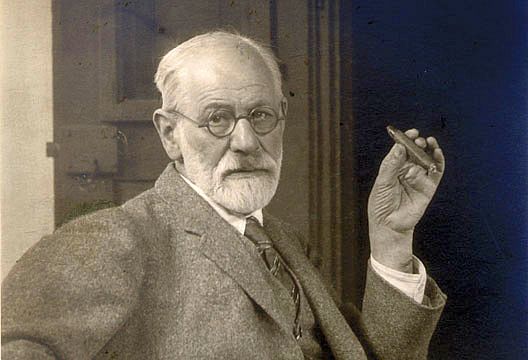 Messing around with Google Earth, I realized I can post different altitudes.

Starting at around 70m near the north side of the bridge:


* Nothing special for experienced pilots, but very exciting for me.
Top

Pretty cool, but why did it stop before the landing?

and once he lands it's a hell of a hike back up.
Top

What a twat.
Yep, you totally outsmarted me ~ Wildcat.

I'm sure I came up with Twatter first. ~ Moi
I only steal from the rich. 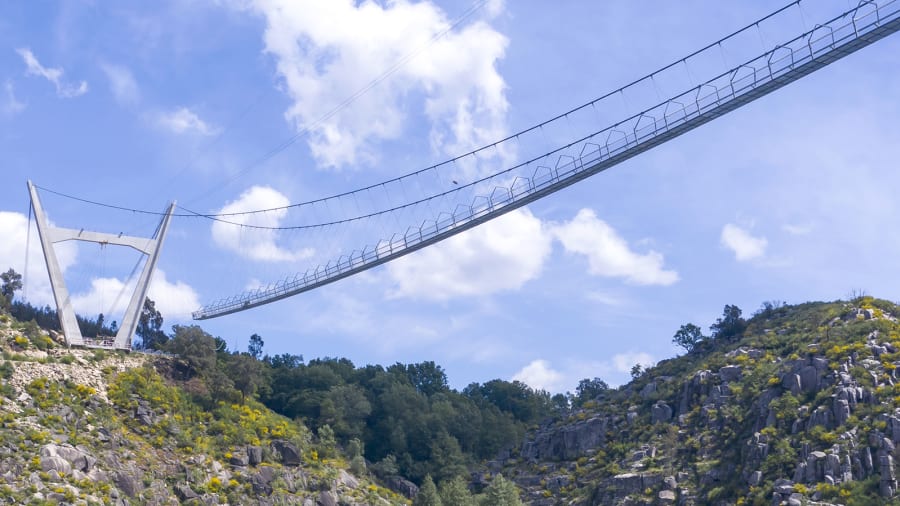 It takes about 10 minutes to cross if you're taking in the panoramic views of the waterfall, the gorge and the fast-moving river seen through the open grid beneath your feet.
Four if you're saying your prayers and making a dash for it.
The world's longest pedestrian suspension bridge opens in Portugal this fall and, if you're not in one of the countries currently able to travel there yet, that just gives you more time to build up your nerve.
516 Arouca -- so called because it's 516 meters long and is in the town of Arouca, an hour south of Porto -- will connect Aguieiras Waterfall and Paiva Gorge and is the latest adventure offering in the Arouca Geopark, known for its extreme sports.
It's a Tibetan-style hanging bridge, held up by steel cables and two huge V-shaped towers, and is 1,692 in feet, if that makes it feel any more manageable (no, me either).
The River Paiva flows 176 meters (576 feet) below the pathway's three-foot-wide open metal grid.
The railings are rigid netting, while the deck is constructed of 127 four-meter long modules.
...
Arouca 516 has stolen the longest pedestrian suspension bridge title from the Charles Kuonen Suspension Bridge in Switzerland, which spans 1,621 feet and opened in 2017. That bridge boasts views of the Matterhorn, Weisshorn and Bernese Alps.
The longest pedestrian suspension bridge in the United States is the SkyBridge in Gatlinburg, Tennessee, which stretches 680 feet across a valley in the Great Smoky Mountains.