This is our lounge area. Feel free to come in and get acquainted!
3051 posts

I've set it to start around 5:00. I doubt many U.S. high school marching bands could play at that level even while not dancing.
Top

In this rare case I prefer the Non-Japanese Original:

was not filmed, in fact it was a bit improvised. Later version:

returning to the subject 皆女は同じポニーテールがあるよう！


I don't mind the ponytails at all. In fact, I only count six guys in that marching band. If I thought they had time for anything other than practice, I'd say they were the smartest ones in the room.
Top

Cultural appropriation is cute when Japanese do it. 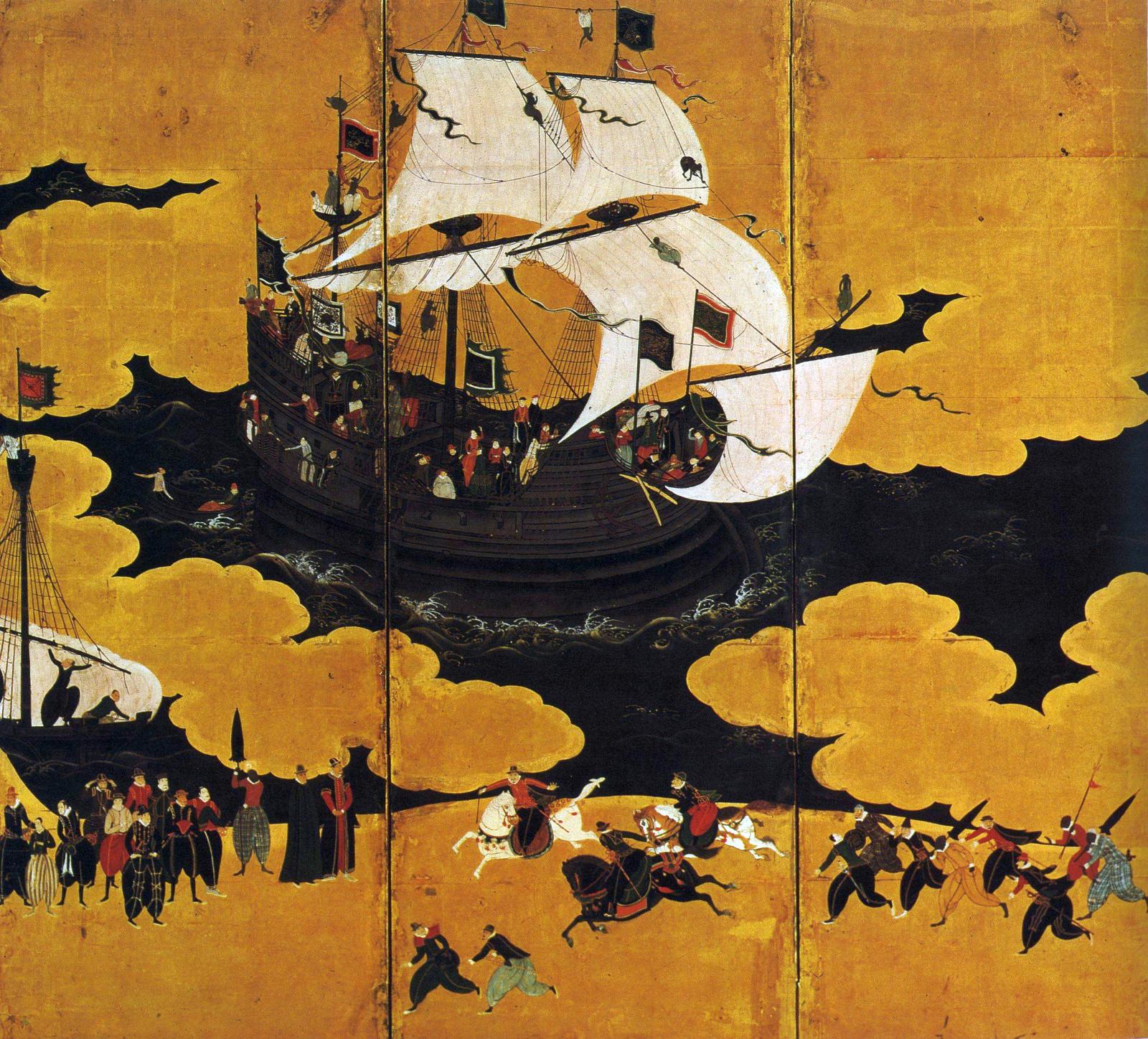 No, I am impressed they got all of the same ponytail. 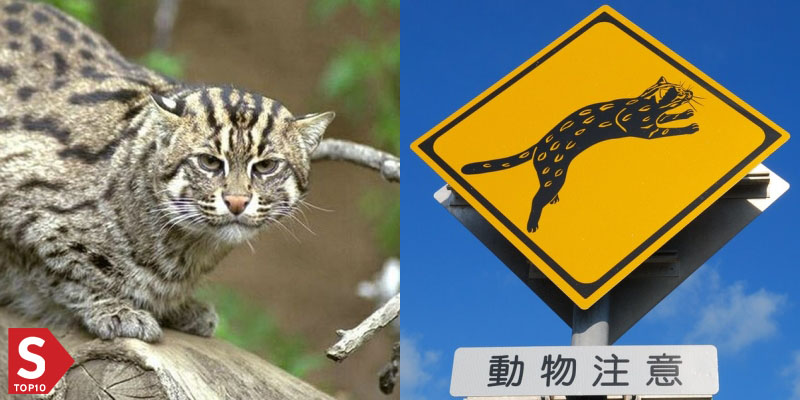 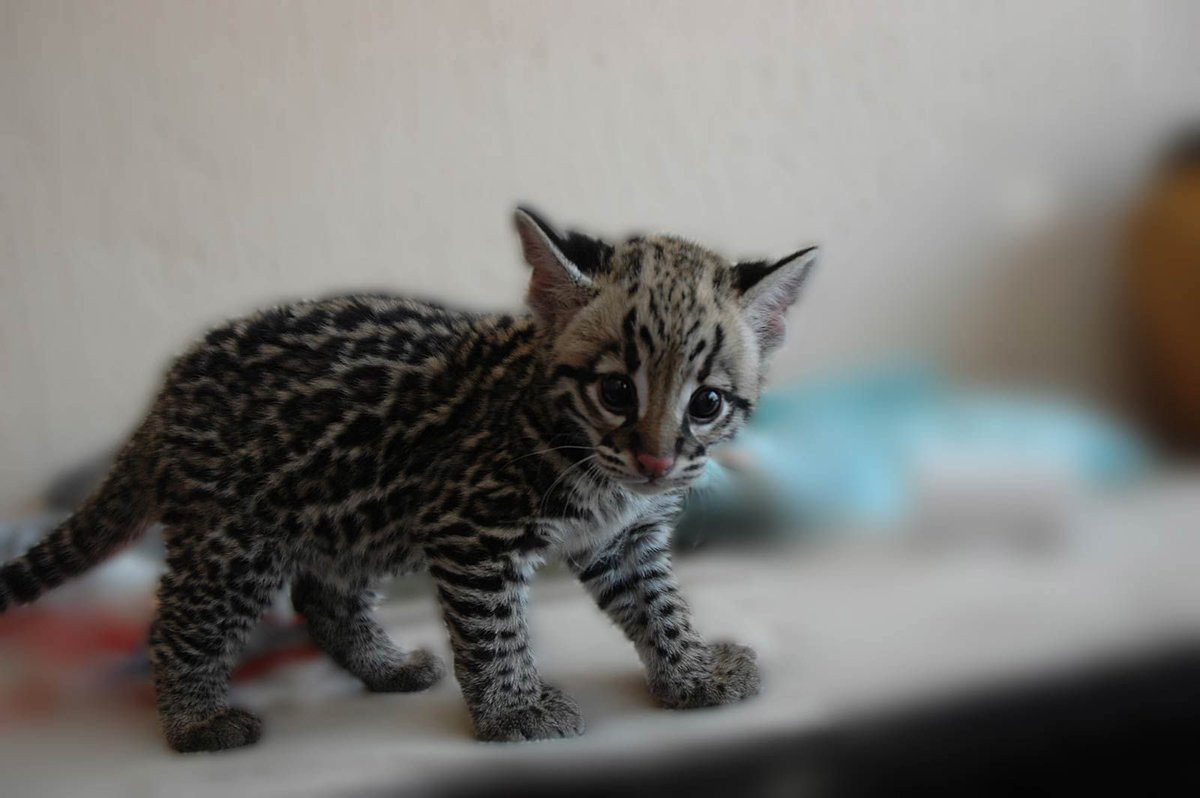 The Iriomote cat is one of the leopard cat subspecies who is Critically Endangered. They are given their own section because even though they are a subspecies, they are only found on the Japanese Island of Iriomote so are kind of considered a separate species too. As of 2015 the IUCN lists the Iriomote Cat as Critically Endangered , which means there may be fewer than 250 individuals left. The Japanese government has launched a conservation program.

Iriomote island is made up of subtropical evergreen forests and mangrove swamps near waterways. It is the smallest habitat of any wild cat.

Iriomote cats weigh 3-5 kg (6-11 lbs). They look like tiny coffee colored leopards with black spots and stripes and white and black eyeliner around the eyes. They can swim. They are nocturnal. They eat birds, bugs, and small mammals. They live around eight years in the wild and around 13 in captivity. The phenotyping of the Iriomote cat proved that they genetically were extremely close to the leopard cat and it’s thought that they split off into two separate species 180,000 to 200,00 years ago.


Ishigaki Island is one of my favorite places in Japan. Neighboring Iriomote Island is probably the best scuba diving I’ve ever experienced. I tried to google pictures, but they don't really do it justice.
Top

I've thought about retiring down there. Ishigaki that is, not Iriomote. Iriomote is just too isolated, only about 2,000 people, few stores, mangrove swamps (thank the U.S. occupation forces for eradicating malaria from the island), goats, and their special cats. The dive shop guys said one of their biggest problems is finding housing for the people who come down to work in the tourist industry (hotels, dive shops, etc.). But it's a great place to visit. The dive shop guys also said that when they go over to Ishigaki (pop. 50,000) to get supplies it feels crowded to them. Ha. Ha.

I recognize several spots in that video. I might even have pictures of some of the same clownfish. As good as the video is, the diving seems a bit darker than I remember. Lots of sea snakes, I remember that, too. Although deadly poisonous, one of the guides demonstrated how mellow they were by taking one and tying it in a knot. He then asked us if we wanted to handle it. "Now that you've pissed him off? Hell no."
Last edited by shuize on Sat Dec 14, 2019 2:44 am, edited 1 time in total.
Top

Saw they also have a festival, but could only find this crappy video:

I think that's more people than I ever saw on that island during all my trips combined.

We hiked up to the waterfall in this video.

It's an interesting story. She says she was drugged. The man she accused is a famous journalist. He says he will appeal the verdict. After the main article, see the part under the heading "Shiori Ito: In her own words" regarding how a rape investigation is carried out in Japan.


Shiori Ito: In her own words

As part of the investigation into my allegations, I was asked to come to the police station adjacent to the hotel I was taken to that night.

When I arrived, accompanied by my best friend, for moral support, I was taken to a gymnasium on an upper floor of the station. I had heard about what was about to happen, and asked for my friend to be able to come with me.

The police refused. I was taken into the gym and told to lie on a mattress, and life-size mannequin was then produced and three male officers moved the doll on top of me, asking me intimate questions about exactly what happened and taking photographs.

I was told this was essential to the investigation.

It was at this time, that I had to make the shift in my head from complainant to journalist.

The only way I have been able to continue has been to completely compartmentalise my feelings - I had to treat this as a story I was following: I was seeking the truth as a journalist, detached and dispassionate.

That is still the way I try to frame it in my mind.

Here is a longer account:
Shiori Ito: Japan’s attitudes to allegations of sexual violence are locked in the past


“What time did you come out of the hotel?”, one of the investigators asked me during what felt like an interrogation.

I could only remember that it was after 5:30am, but before 6am. I was running from what I had experienced as the worst nightmare in my life – I wasn’t taking a note of the exact time.

It felt to me that the investigator showed little compassion: “If you can’t answer the exact time, you will never win the case, so you should drop it.”

Of course I knew they could not simply take my word, and would have to investigate, especially when the man I was accusing was strongly denying my account, but all I was asking was that they commit to at least do that - investigate.

When I first went to my local police station I asked to speak to a female police officer. The desk sergeant said no female officers were available, and anyway why did I have to speak to a woman. At the time I was very distressed, and I thought it would be obvious to him, but no, despite my repeated requests, unless I could give a concrete reason, no female officer would be found. Standing at the desk, with other people all around growing increasingly impatient with this young woman who was insisting on seeing a female officer, I had to say “I wish to make a complaint of rape”. Finally the desk sergeant relented, I was shown into an interview room and a female officer was found.

When she arrived, I immediately started to pour out my heart to her (a story that the man I was accusing, has since vehemently denied) breaking down many times; the whole tale from when I first met him came out in a flood of tears. When I finally finished, she said she was very sorry, but she was a traffic officer, so could not take my statement. I would have to tell the whole thing again from the top to a sex crime officer – only male officers were available. I later found out that only 8% of police officers in Japan are female.

A male officer came in, and I once again had to give my account of what had happened. After an hour or so I finished, emotionally exhausted. He said that because the hotel where I had been taken was in a different district, he could not file my complaint. I would have to give my statement again, to an officer from the appropriate department in and the relevant police district. Not for the first time, or the last, I considered giving up.

Damn, but this is one fucked up world we've made for ourselves.

Time for the asteroid impact.
You can lead them to knowledge, but you can't make them think.
Top

Sparky is again in his nuke-all-from-orbit mood. Here, have a quite

Read this good and in-depth article on the Kyoto Animation studio fire. 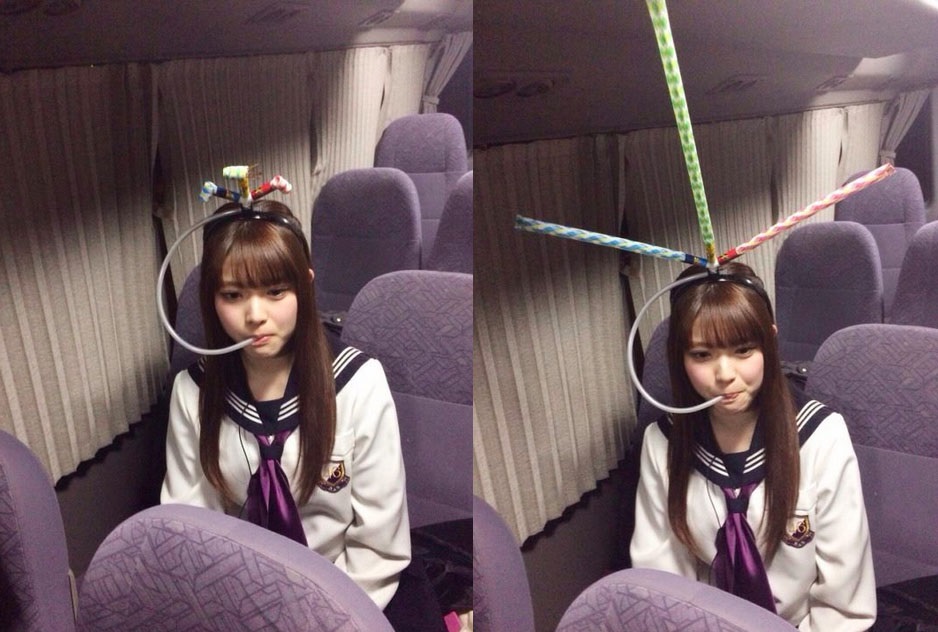 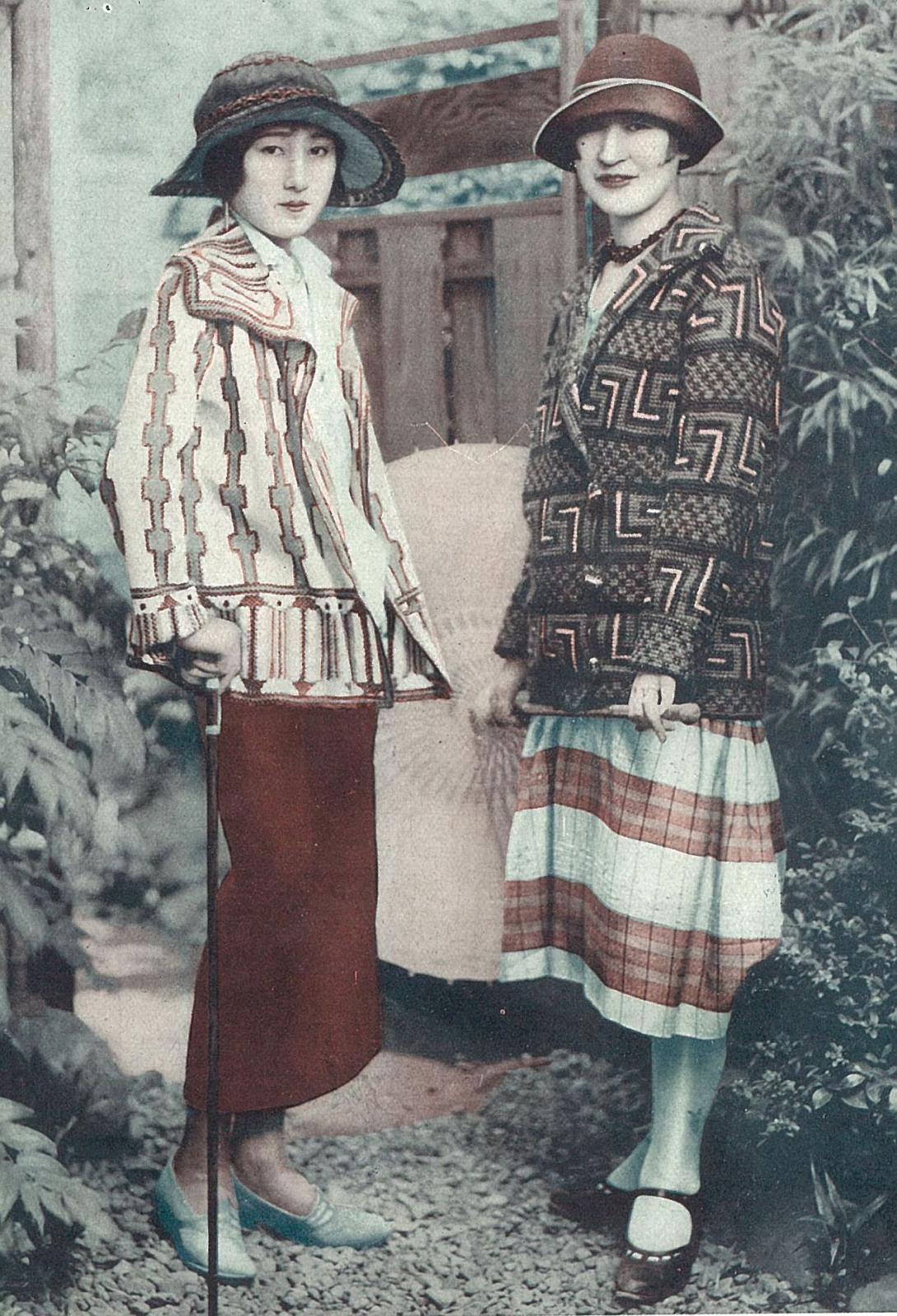