This is our lounge area. Feel free to come in and get acquainted!
2218 posts

All the Foreign Bodies That Got Stuck.

Graphic with comments at the link.

Graphic with comments at the link.

At 44%, massage devices or vibrators, excluding shower attachments, are the most common foreign body to get stuck.

Gee, good thing I read that. I was thinking of shoving a mayonnaise jar up my ass, but now I know better!

Those stories you heard about how much fun it is to shove mayonnaise up your ass?

You're supposed to take it out of the jar first.

Oh, I thought I was supposed to use the mayo on my nipples. Thanks for the tip!
"It is not I who is mad! It is I who is crazy!" -- Ren Hoek

Well you don't see any witches there now do you? Execution works!
Do you have questions about God?

Do you have questions about God?

If the moon was 1 pixel. 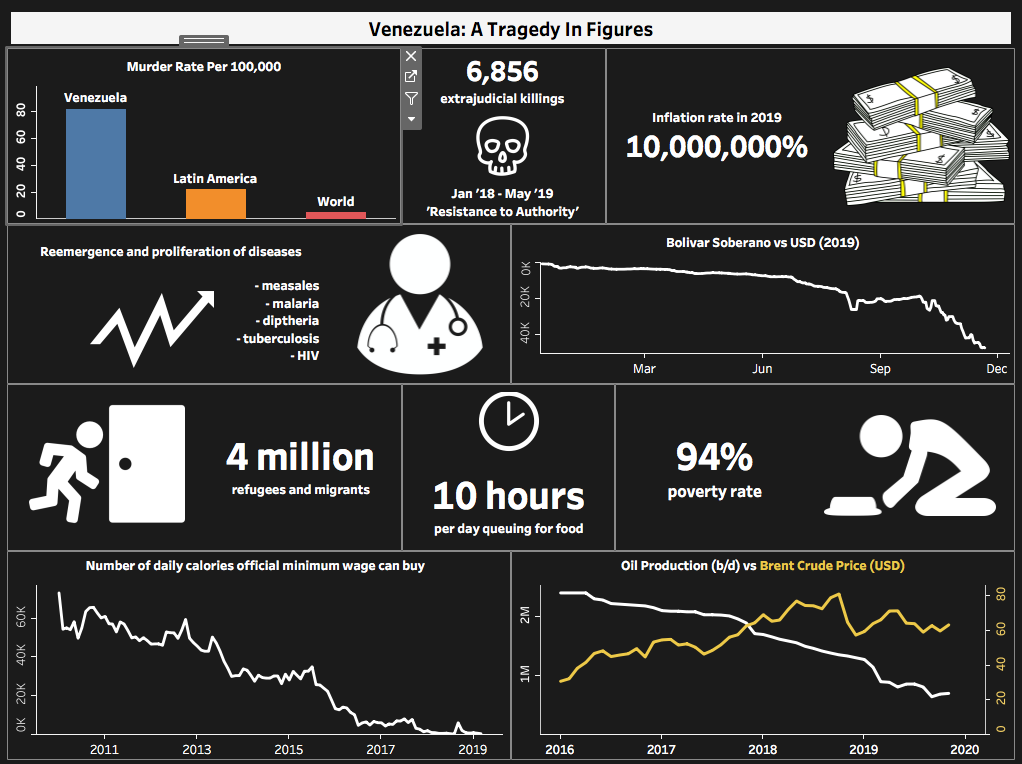 You just gotta find the jar that's right for you. 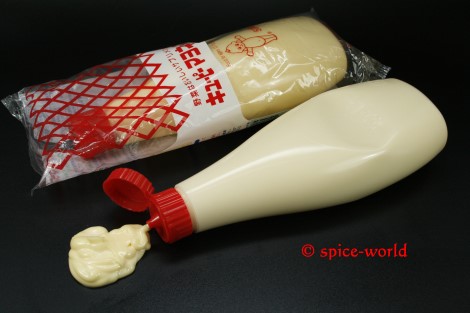 Screen Shot 12-19-19 at 06.08 AM.JPG
You do not have the required permissions to view the files attached to this post.
Wenn ich Kultur höre, entsichere ich meinen Browning!
My indifference is boundless

robinson wrote: ↑
Thu Dec 19, 2019 1:20 pm
Is there a thread somewhere that explains just what the fuck happened to that country?

They're feeling the Bern.
Do you have questions about God?

robinson wrote: ↑
Thu Dec 19, 2019 1:20 pm
Is there a thread somewhere that explains just what the fuck happened to that country?

They're feeling the Bern.

I wasn't sure it was a serious question.
Top

On 2 June 2010, Chávez declared an "economic war" due to increasing shortages in Venezuela.[4] The crisis intensified under the Maduro government, growing more severe as a result of low oil prices in early 2015,[11] and a drop in Venezuela's oil production from lack of maintenance and investment.[6] The government failed to cut spending in the face of falling oil revenues, and has dealt with the crisis by denying its existence [12] and violently repressing opposition.[6][13] Extrajudicial killings by the Venezuelan government became common, with the U.N. reporting 5,287 killings by the Special Action Forces in 2017, with at least another 1,569 killings recorded in the first six months of 2019; the U.N. had "reasonable grounds to believe that many of these killings constitute extrajudicial executions", and characterized the security operations as "aimed at neutralizing, repressing and criminalizing political opponents and people critical of the government." The U.N. also stated that the Special Action Forces "would plant arms and drugs and fire their weapons against the walls or in the air to suggest a confrontation and to show the victim had resisted authority" and that some of the killings were "done as a reprisal for [the victims'] participation in anti-government demonstrations."[14] Political corruption, chronic shortages of food and medicine, closure of companies, unemployment, deterioration of productivity, authoritarianism, human rights violations, gross economic mismanagement and high dependence on oil have also contributed to the worsening crisis.[15][16][17]
You never know what's going to happen, then some shit happens nobody saw coming, then later somebody says they knew it was coming, then some new shit happens nobody saw coming, rinse and repeat
Top 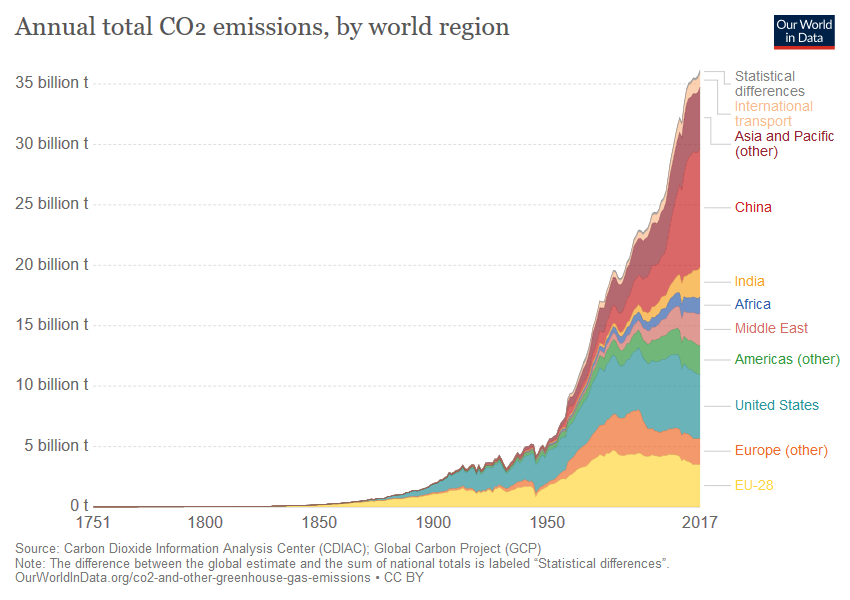