Why Florida is an awsome place to live

This is our lounge area. Feel free to come in and get acquainted!
1396 posts

"Supplying rocks" Damn I coulda been in prison years ago...

Landscaping sometimes involve rocks yes they either require two big honkin' guys to lift them or are small enough to fit in a wrist rocket.
... The stars were suns, but so far away they were just little points of light ... The scale of the universe suddenly opened up to me. It was a kind of religious experience. There was a magnificence to it, a grandeur, a scale which has never left me. Never ever left me.
Carl Sagan
Top

Now there are dueling data dashboards to track the new coronavirus in Florida.

Visually, the new COVID-19 dashboard has a striking resemblance to the Florida Department of Health's officials dashboard of new coronavirus data, although with darker, earthier color tones, and many more cases and deaths.

The new dashboard created by embattled data scientist Rebekah Jones shows several thousands more people with the coronavirus, 90 more deaths, and hundreds of thousands fewer who have been tested, than the state's official site run by the Florida Department of Health (FDOH).

Jones was a key data figure with FDOH who put together and maintained the state's COVID-19 dashboard. In emails to FLORIDA TODAY, Jones said she was fired May 18 for refusing to "manipulate" COVID-19 stats so that rural counties could reopen sooner.

DeSantis and health department officials have said that was not the case and that Jones was fired for insubordination.

Jones has argued that Florida is under-counting coronavirus cases, and her new site shows how she thinks tests, cases and deaths ought to be reported to the public. 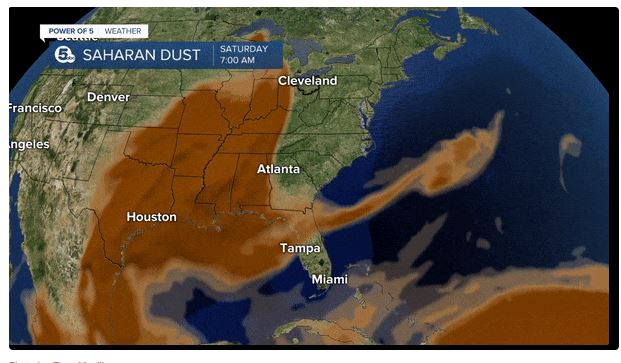 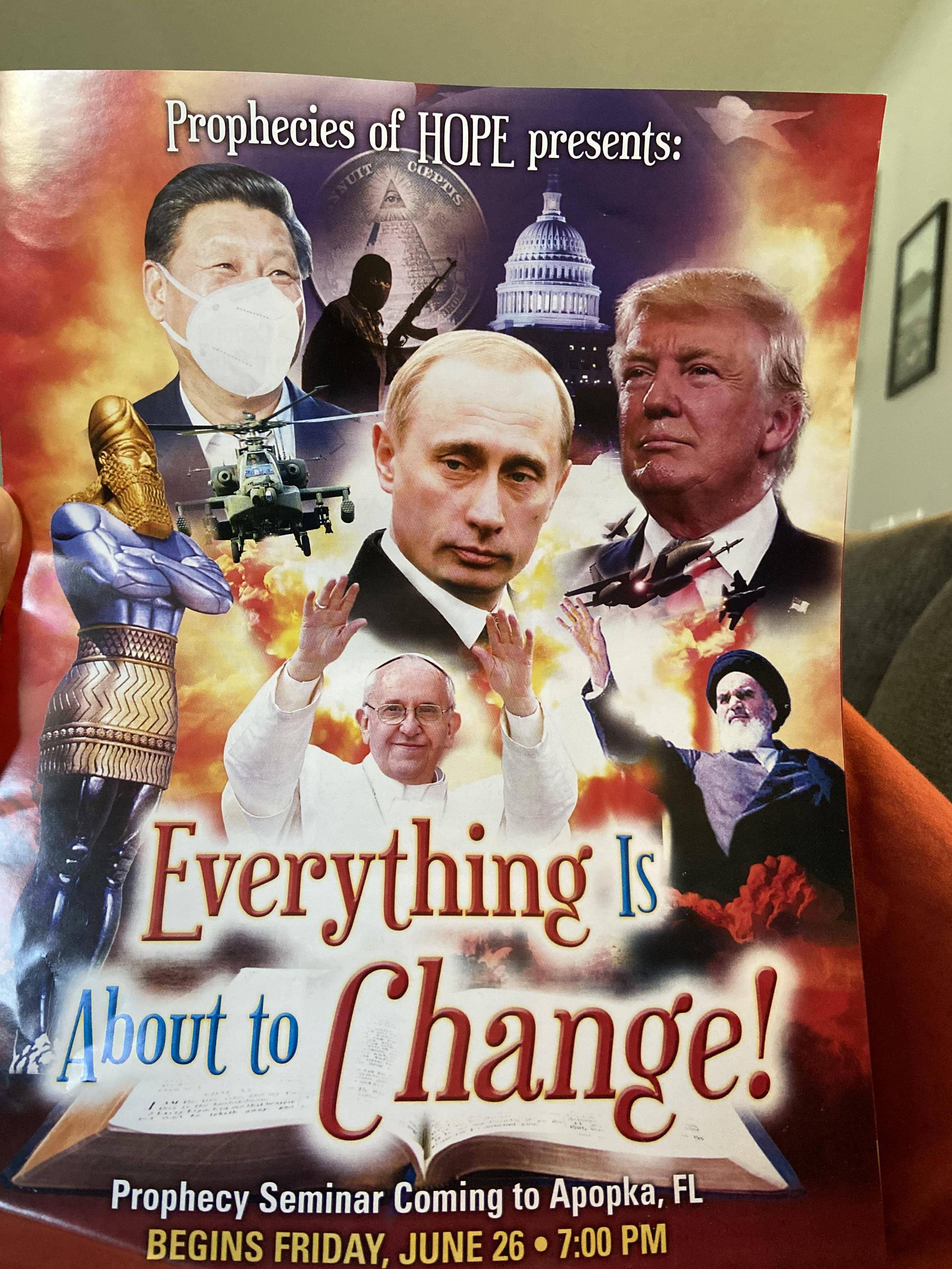 That may be in Florida, but it's a traveling show (as it might be a circus).

That's Putin before he had work done.
The flash of light you saw in the sky was not a UFO. Swamp gas from a weather balloon was trapped in a thermal pocket and reflected the light from Venus.
Top

It is a circus, so it goes to Florida. Stands to reason.
Top

A gadget for ed and his lake:

Hey Witness, you don't really work, do you? I mean, you not only have time to post but you obviously spend hours finding humorous morsels for us.

So tell me, is the name "Witness" a reference to you testifying to get a mob boss off thus feathering your nest for all time? Is that why you are, essentially, a bum? nothing wrong with that, 3/4 of my kids are bums. Or Hobos to be more precise. They work to get enough loot to get thru a couple of weeks then they work again. 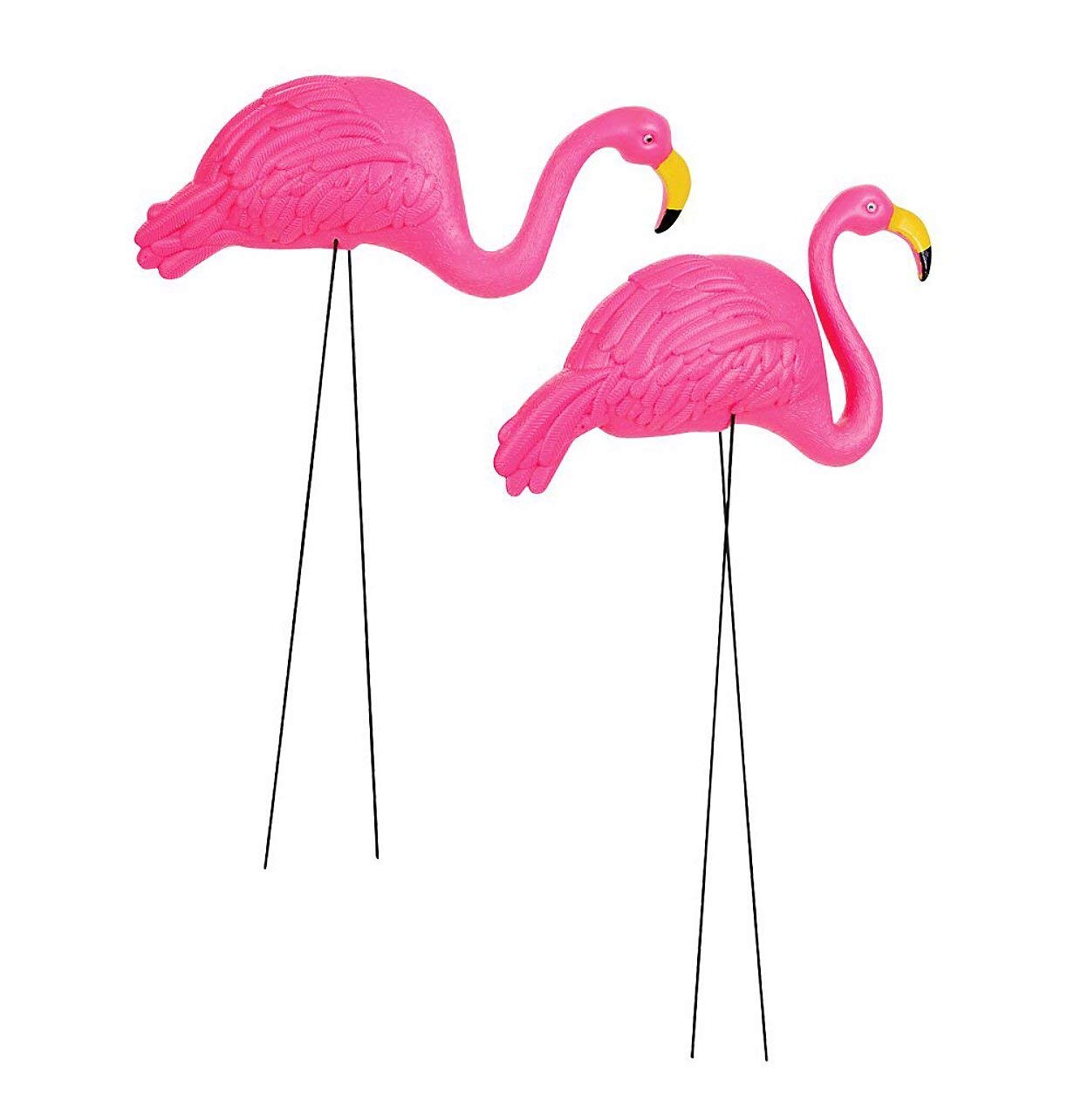 Will look smashing in the front.
About that stereo
Top 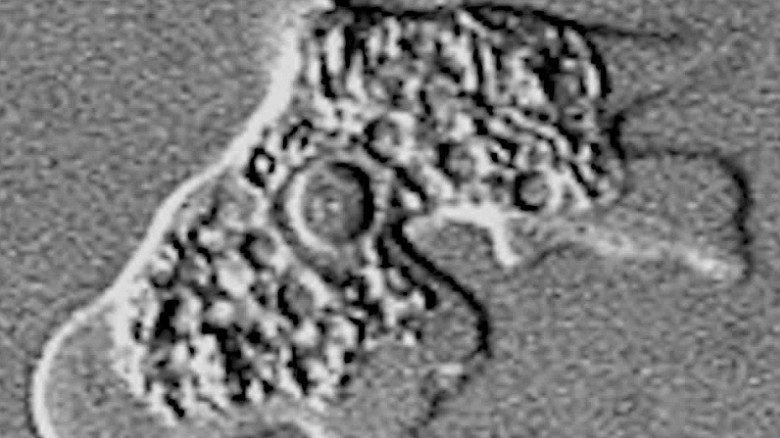 The Florida Department of Health on Friday announced the confirmed case of Naegleria fowleri -- a microscopic single-celled amoeba that can infect and destroy the brain. It's usually fatal, the DOH said.
Since 1962, there have only been 37 reported cases of the amoeba in Florida. This one was found in Hillsborough County, though the DOH did not give any further details.

Naegleria fowleri is typically found in warm freshwater like lakes, rivers and ponds. The DOH has cautioned people who swim in those freshwater sources to be aware of the amoeba's possible presence, particularly when the water is warm.
"Adverse health effects on humans can be prevented by avoiding nasal contact with the waters, since the amoeba enters through nasal passages," the DOH said.
The DOH recommended people avoid bodies of warm freshwater around power plants and shallow fresh water during periods of high water temperature. They should pinch their nose when playing in warm freshwater.

I also read there were cases of Nile virus. Stay safe, ed!
Top

Oh yes I know. Decoys for alligators are called "babies".

Now that it is illegal to use real babies.

We are getting our second wind.
About that stereo
Top

In a way I never "really" worked, mostly.

As for various life choices, I'm not addicted to the Glass Tit™ which leaves time for other things, including showing up here.

Shitty: The Last Lovecraft: The Relic of Cthulhu. Derivative, Plot made up each morning of shooting.
Really Shitty: Willed To Kill: Made for TV (how is it that you can always tell?) Absurd plot. Cannot sit to end
Shitty: The Vanishing: Watched half. Might watch the end. Takes place on a Scottish Island, with dialect, largely at night.
RRRShitty: Blood & Treasure Season 1: Wow. Every cliche in the book in the first 15 minutes. That is all I gave it.
Shitty: Scottish Mussel. Ernest. About stealing Scottish pearl producing mussels. Gave up.
RRRShitty: Some Guy Who Kills People. Stupidly violent and pointless. 10 minutes, maybe.

Watched Elementary for a couple of seasons.

Cop procedural. Pretty well acted not as over the top as Blue Bloods.

Veep has it's moments. Like the congressman who shaves his head because he thinks being a cancer survivor benefits him. Uneven though.
I like Rake. Interesting.

[Fortitude] Watched a couple. Not bad, wife hates it, or at least is less than riveted by it.

Also The Bridge. The american version.

Loved Rake, btw. They may be coming out with a new series.
Started Sneaky Pete (again) seems better now.

Billions
A bit over the top and a tad contrived but fun.

Saw the first of Jack Ryan.

Watched 1/2 of a movie called "Checkpoint".

Bodyguard
No, not that one. This is Brit.

House on Haunted Hill?
Some creepy stuff in ep 1. Anyone else stick with it?
Watching Designated Survivor with Jack Bauer. S2 turned saccharine, no real bite.
What is the deal with the Kevin Spacey series ... House of cards? Did they edit him out?

[House of cards] Finished the series.

Madame Secretary. A bit edgier than the usual network fare.

Finished the final season of Rake. Another disappointment.

Anybody got the balls for
True Detective 3

The Worst Week of My Life
Brit humor, not for everyone. Some stuff very very funny

[Line of Duty] Finished it. Generally pretty good to excellent.

Looking forward to the new season of Luther and the Deadwood movie.

City on a Hill with Kevin Bacon.

On another note, I have found that I am now weirdly attracted to chick flicks. They are what they are. They are completely predictable. They do not disappoint.

What We Do in the Shadows. Pretty funny, Matt Berry from IT Crowd is in it.

I've been watching "real time". Am in the middle od S3.

The Crown
Interesting, not sure about the accuracy but it certainly removes the attraction of living like a modern Royal. Charles comes across as a weak guy but basically good. Certainly worth a watch.

The Trust with Nick Cage and Elijah Wood.

Saw a horror flick yesterday. Girl on the Third Floor.

Saw a flic lat night, damn the name escapes me (surprise) ... it was a Bruce Willis payday movie.

Fauda season 3. Israeli production about the West Bank and Gaza.

Bosch with Titus Welliver. I enjoy it. Good acting.

Finished Homeland.
A bit of a Meh.

[The Americans] Started it. May go back if the virus goes for another year.

[Extraction] Watched 1/2 of it yesterday. meh.

Catch 22 one episode last night: worth a second look
Brooklyn 9 9 : cop comedy. If I were drunk maybe
Barry: stupid. one episode and out.

Succession
It makes your family seem warm and normal. Give it a couple of episodes.

See what I mean?


Three months after President Donald Trump suggested ingesting disinfectants as a treatment for coronavirus, a Florida man and his three sons are facing criminal charges for allegedly selling a toxic solution to tens of thousands of people as a cure for Covid-19.

Mark Grenon, 62, and his sons, Jonathan, 34, Joseph, 32, and Jordan, 26, all of Bradenton, Florida, supposedly manufactured, promoted, and sold "Miracle Mineral Solution" (MMS), a chemical solution containing sodium chlorite and water, the criminal complaint affidavit says.
The men sold the toxic bleach under the guise of Genesis II Church of Health and Healing, an entity they allegedly created in an attempt to avoid government regulation, the US Attorney's Office for the Southern District of Florida said in a statement.

Both sodium chlorite and chlorine dioxide are the active ingredients in disinfectants and have additional industrial uses. They are not meant to be swallowed by people. 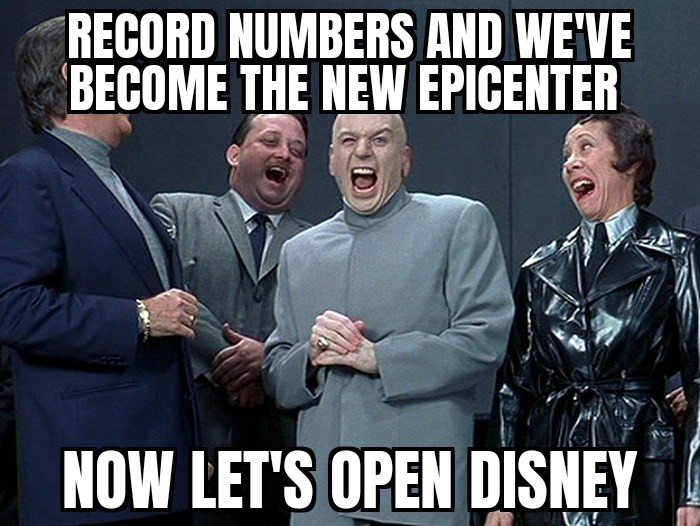