This is our lounge area. Feel free to come in and get acquainted!
17 posts • Page 1 of 1

I suppose that I've collected things because I am both acquisitive and have hoarding instincts. I've had a variety of areas of interest that have peaked and faded. An interest that has remained for a good long time (maybe since I was 16) is firearms. This really has nothing to do with the politics of the objects, they are regulated to a greater or lesser extent. Frankly, only a really wacky liberal scum sucker would give a rats ass for the stuff that makes up the bulk of my collection. I have mentioned a few of the things over the years but today I'd like to share my collection of Bergmann/Lignose pistols.

These things were made in germany (surprise, a firearm made in Germany. Who woulda thunk?) from about 1918 to about 1922 or so.

As good background, take a look at this recent writeup by a noted, and talented, writer on the subject:
http://unblinkingeye.com/Guns/Lignose/lignose.html

In essence, the story begins with the Versailles Treaty which precluded the manufacture of military weapons by Germany after WW1. The very fact that WW has a number shows how well that worked, but I digress ...

You see, a standard pistol caliber was (and is) the 9mm AKA 9mm Parabellum. What means Parabellum? Why it am mean this:

If you want peace, prepare for war

para bellum = parabellum = for war (oh those wacky germans, telling you exactly what they are thinking)

Anyway, after WW1 firearms made in Germany could not be chambered for 9mm, for war, see?

So the Bergmann company, which had made a 9mm pistol for the military started making pistols in the .25 ACP caliber. (BTW, to understand all this stuff you have to read up on John Browning. The basic designs, the calibers, the marketing all his.). They ripped of a proven Browning design and made a series of pistols in .25 for commercial sales.
Ktw5.jpg
The cartridges to the left of the 9mm are "non-military". "Kurtz" means "short".

Herr Bergmann made a total of four variations on the Browning design:

#2 - a 7 shot sorta uninteresting little "vest pocket" pistol
n.b. Here is an example of marketing at it's best. The german makers, precluded from producing firearms with a man stopping caliber (i.e. 9mm) took their pipsqueak firearms into a ne niche : easily carried. This the concept of Pocket Pistol and Vest Pocket Pistol was born. Today we only refer to "pocket pistols" since only Rob still wears vests.

Now it gets interesting. Somewhere along the line Herr Bergmann bought the rights to a design that allowed for the cocking of a pistol with one hand. This is a biggie. Remember when we are, this is sorta the incunabula of automatic firearms, the idea of DAO (double action only) or ornate safety's was still in the future. If you wanted to have a gun "at the ready" you loated it, set the safety and hoped you wouldn't blow your privates off. Not with the Einhand!!!

In any event there are a couple of interesting things about the situation. First is that Bergmann sold maybe in 1920-21 or so, that means that they were producing pistols for 2-3 years. That makes them scarce. The second is that the serial numbers are consecutive across models. So you find #2's, #3's, #2a's and #3a's with serial numbers that have no particular significance with regard to production. The company was sold to an outfit named Lignose which made explosives and film stock. They, in turn, sold out in the late 20's. Or sooner or later. Hard to say. Seems Lignose got more and more involved with the German film industry. In any event, the site of their headquarters appears to have been obliterated by bombs along with, presumably, all of the corporate records. Everything we know is by inference.

So here are the ones that I own:

Among these things is one that has the lowest serial number that we know of with Lignose as the manufacturer. There is also a Bergmann #3 which is one of maybe 4 known.

The tech is worthy of note since it came just when the next generation of automatic pistols made their appearance, pistols that were far simpler and did not require any manipulation to keep them safe and available. The Einhand technology came along just in time to be obsolete.
You do not have the required permissions to view the files attached to this post.
About that stereo
Top

Here is another tech that came along just to become a footnote: The Angle Lamp.

See, kerosene lamps threw a shadow beneath them. This design obviated that problem. Clever, wot? 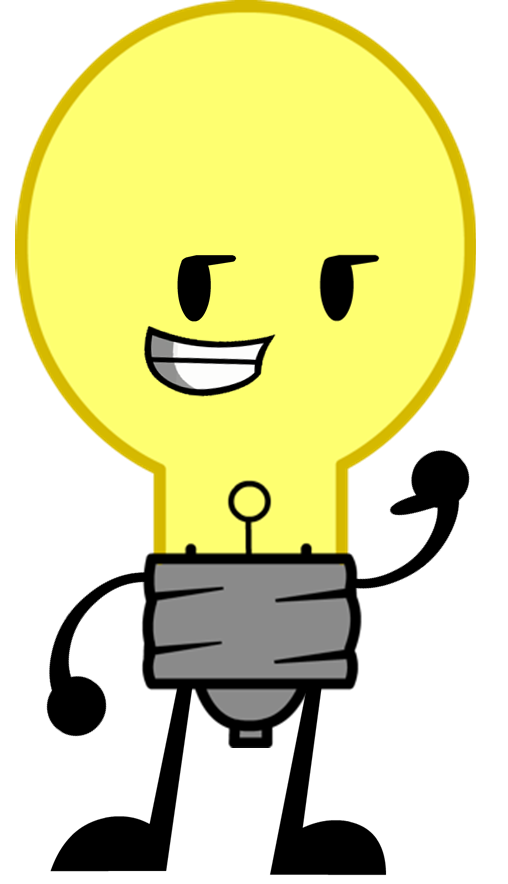 These were the "thing" back in the day.

You mean there was more than one?

"it's only life ,try to understand--it's nothing more----even summer goes behind"

Drink up My Bitch!

Dad had one of these. Holster was in much better condition. Even had the Nazi Eagle insignia stamped on the holster. Gave it back to the guy he got it from, before he passed away, much to my brother's chagrin and envy. Me, I wouldn't want anything associated with a Nazi. 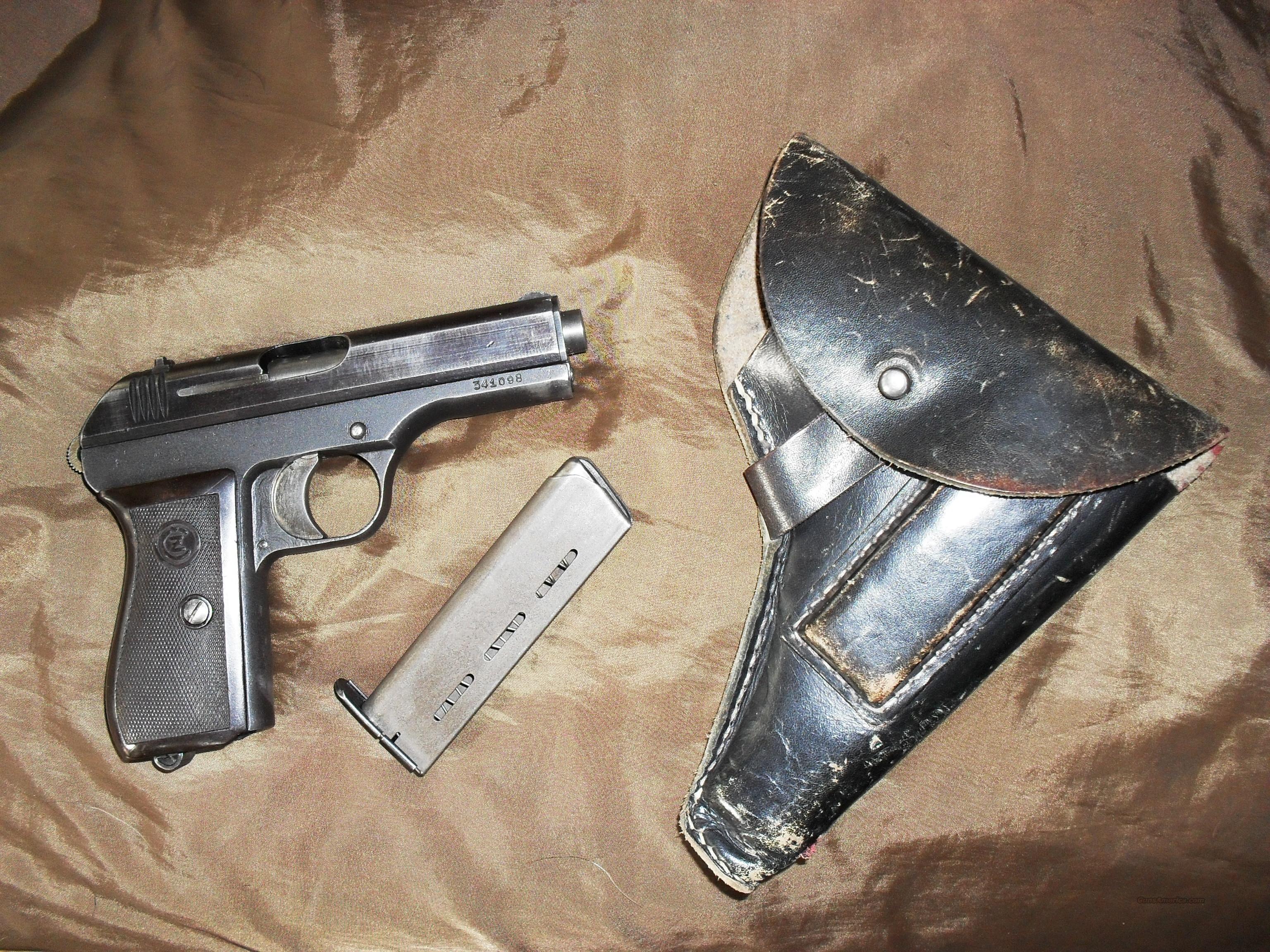 I have a couple of Nazi things. They were brought back by my dad or my wife's uncle I don't buy that stuff. Though I did buy that fake knife.
About that stereo
Top

Dad did maintain that automatic and it was in excellent condition. So was the holster...not all banged up like in the photo I posted.
The flash of light you saw in the sky was not a UFO. Swamp gas from a weather balloon was trapped in a thermal pocket and reflected the light from Venus.
Top

It was your dads and that is reason enough to value it but i understand the nazi thing.
About that stereo
Top

Yeah...well Dad gave it to the son of the guy who gave it to him back in 1945, and that's what he wanted to do so that's that. Kind of a moot point with me though, because for various reasons I really can't have a firearm in the house. I'd shoot my eye out, etc.

Brother has Dad's WWII-era .22 rifle. I have some other stuff of importance, such as Dad's photo album from his Army days which I never even knew existed until Mom passed away.

Anyway...that .32 was a neat little weapon. He taught us how to fire it...in the basement...richocheted off the far wall and Dad said, "Ok boys we're done here. Don't tell your Mother."
The flash of light you saw in the sky was not a UFO. Swamp gas from a weather balloon was trapped in a thermal pocket and reflected the light from Venus.
Top

"Anyway...that .32 was a neat little weapon. He taught us how to fire it...in the basement...richocheted off the far wall and Dad said, "Ok boys we're done here. Don't tell your Mother."

Reminds me of a rainy weekend when my dad and myself doing .22 shorts in the basement and let fly one upward. It was the consensus of of all Boys that hole had always been there.
... The stars were suns, but so far away they were just little points of light ... The scale of the universe suddenly opened up to me. It was a kind of religious experience. There was a magnificence to it, a grandeur, a scale which has never left me. Never ever left me.
Carl Sagan
Top