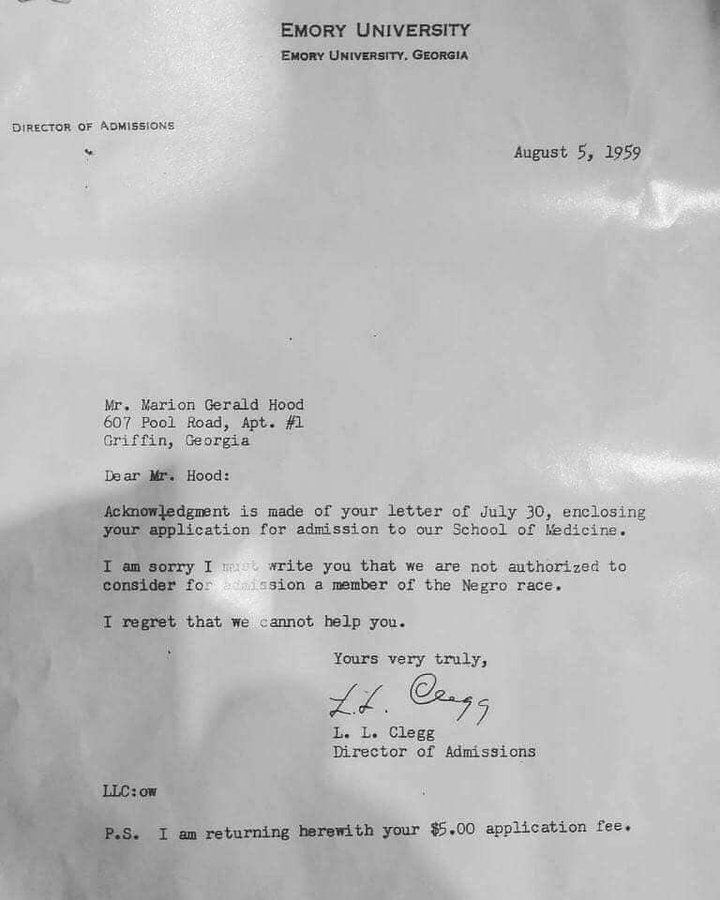 Six women in Utah's Senate, from both sides of the aisle, walked out on their male peers Tuesday, as they passed a bill requiring pregnant women to sit through an ultrasound before being able to undergo an abortion.

According to Escamilla, who tweeted about the incident, the decision to walk out of the Senate was not planned.

"Love my sisters in the Senate," Escamilla said, sharing photos of the six women senators embracing each other after walking out. "A spontaneous decision not planned of sisterhood against the invasive nature of HB 364," she said.

In a separate statement, Henderson, who typically supports anti-abortion legislation, told local outlet 2News that the walkout was a "spontaneous decision to put an exclamation mark on our concerns about the invasive nature of the bill."

While Henderson said she is "very pro-life" and "always" votes for pro-life bills," in the case of HB 364, she is "concerned that we are overstepping with government mandates of medically unnecessary procedures."

Under the bill, which was sponsored by Republican Rep. Steve Christiansen and sponsored in Senate by Curtis Bramble, medical professionals would be required to "display live fetal images" while also describing the images to pregnant women.

Practitioners would also be required to make fetal heartbeats audible, when possible. 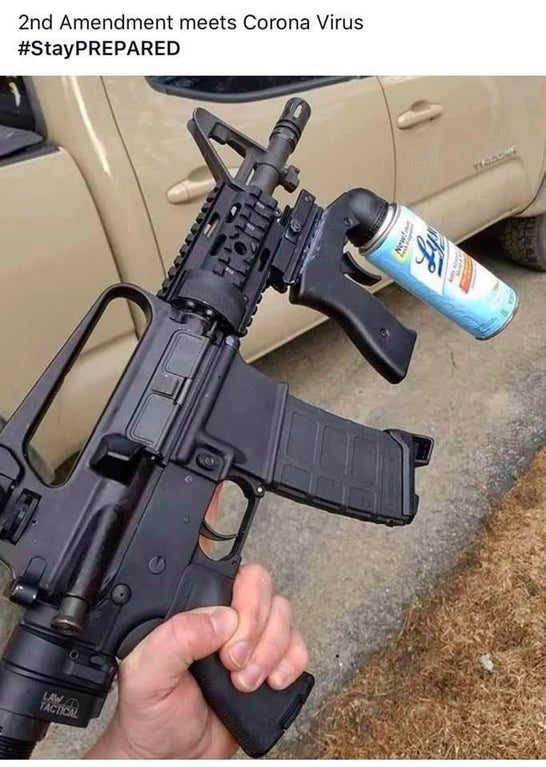 So, is this an add-on to disinfect the bullets before they mutilate innocent bystanders or just a way to hose down the scene after the fact to prevent infection of police officials?

There was a Law & Order episode on the same sort of thing.

A "Great and Desperate Cure." See the book by the same name on the rise and fall of pre-frontal leukotomy.

A "Great and Desperate Cure." See the book by the same name on the rise and fall of pre-frontal leukotomy.

Greystone Project, wasn't it?
About that stereo
Top

waste.jpg
You do not have the required permissions to view the files attached to this post.
Yep, you totally outsmarted me ~ Wildcat. 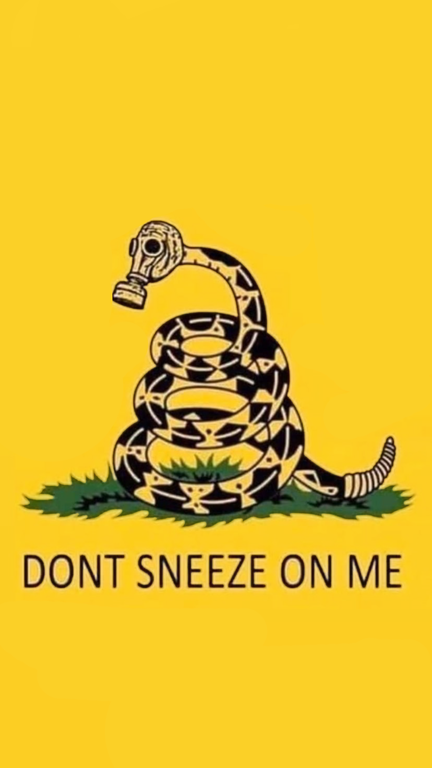 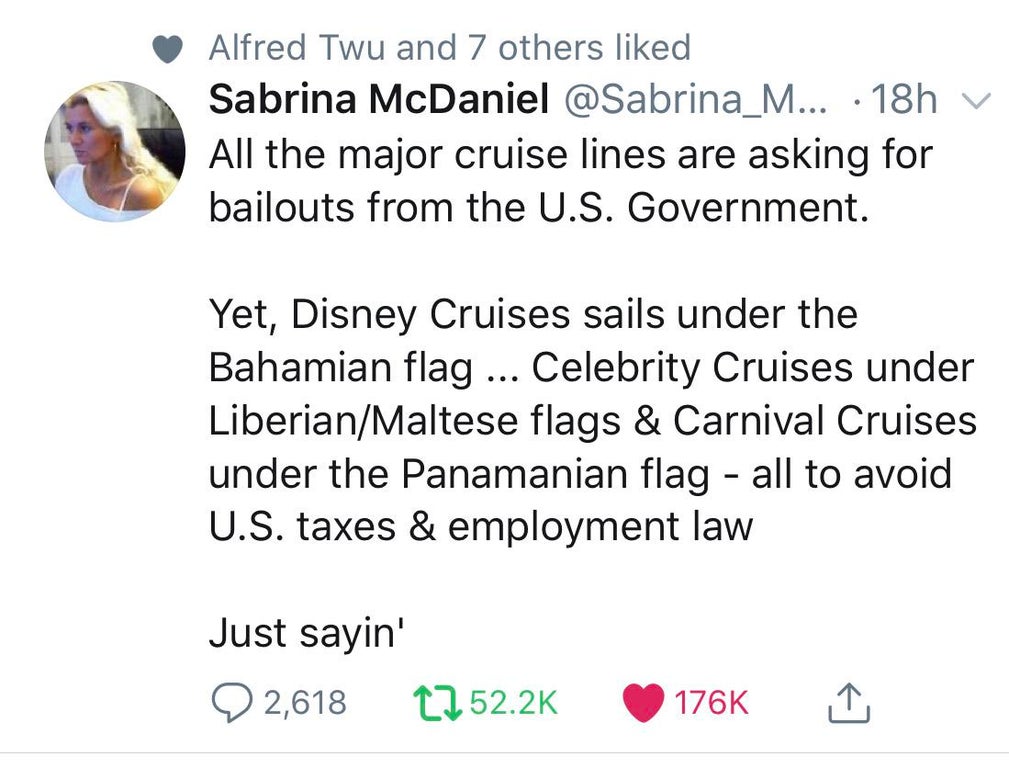 True, apparently. And it's not just about the flag they fly:

Fuk'm. And the cargo business is even worse.

Let them die. As corporations I mean.

Make American great again by rebuilding our long lost Merchant Marine.
Not that Trump would do such a thing. Nor would the Democrats.

Prove me wrong. Boy do I wish to be proven wrong on this one. 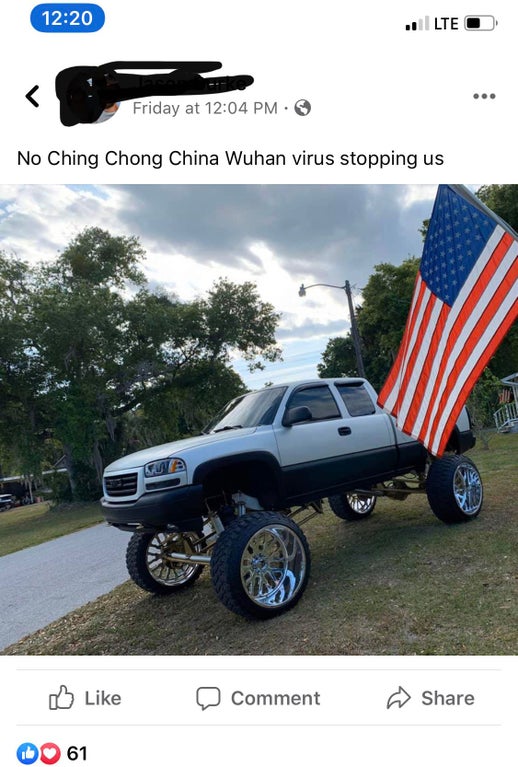 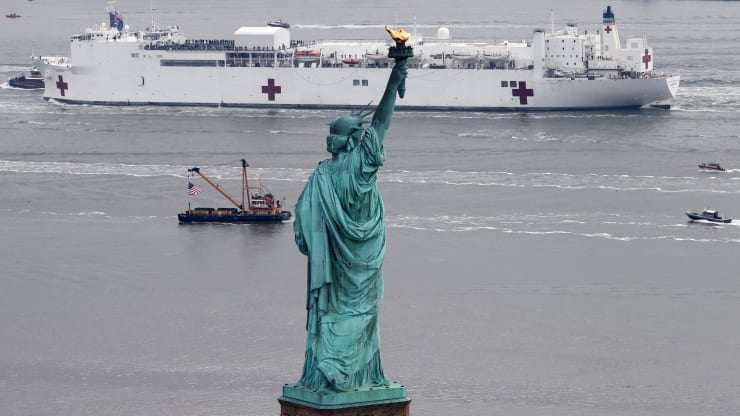 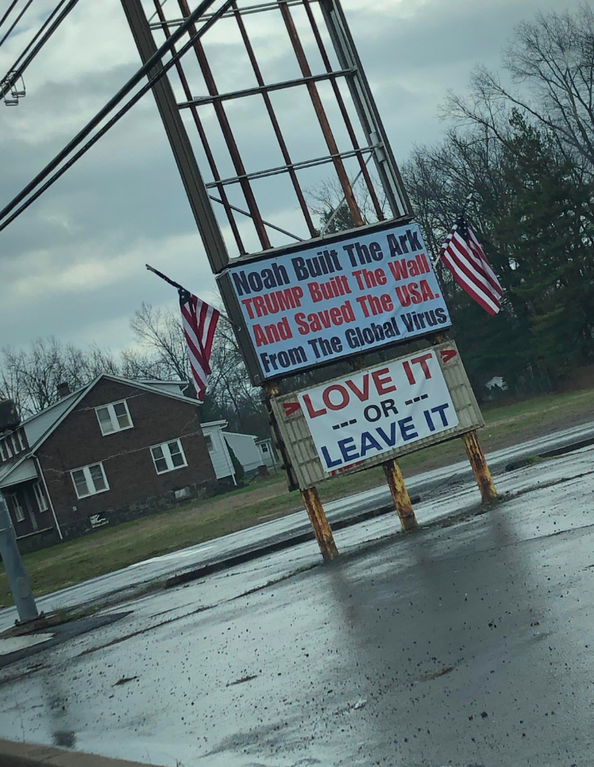