This is our lounge area. Feel free to come in and get acquainted!
1302 posts

Trying to reason with Mildred is a waste of time, gnome.

It's true, there is a slightly higher risk of death for women who have children later, but nothing like the risk from 100 years ago or more. Thanks science! (oh right, science is fake, damn. Forgot about that.)
All in all it might be a worthy trade-off for many women.

Again, Texas is an outlier here. Their rates doubled in the space of 4 years (actually 1 year essentially), which coincided with the closure of a lot of women's health care clinics. Clearly something else is going on there besides older women having children.

Here is the long term trend through the late 1990s:
https://www.cdc.gov/mmwr/preview/mmwrhtml/mm4838a2.htm

Well, when the results are in, and they are a benefit to the few elite to the detriment of the vast working class, and the denial continues... shoe fits and all that.
What a man believes upon grossly insufficient evidence is an index into his desires -- desires of which he himself is often unconscious.
Top

Does anyone here have access to the actual paper?

http://journals.lww.com/greenjournal/Ci ... ity.2.aspx
What a man believes upon grossly insufficient evidence is an index into his desires -- desires of which he himself is often unconscious.
Top 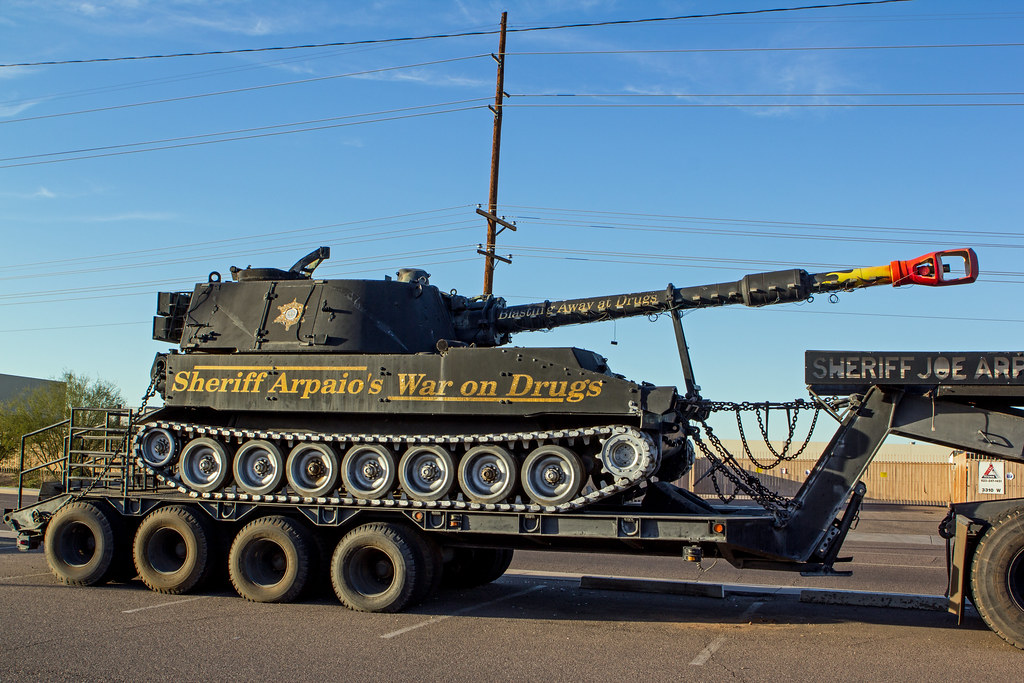 The flames on the muzzle brake really brings out the 'Muricaness.
Top

Ask yourself, how can you have a war without a tank?

See?
About that stereo
Top

what the fuck you're dreaming about ----power of blow up---yes we are strong ----others were weaker -but they had power to destroy everything
[bbvideo=560,315]https://www.youtube.com/watch?v=MpABJHwsZG0[/bbvideo]
Pillory-deletable stuff since Sat Jun 05, 2004 6:15 pm
Top

Ask yourself, how can you have a war without a tank?

I see. You cannot.

You can no more have a war without a tank than you can have pudding if you don't eat your meat! It's indisputable!
A fool thinks himself to be wise, but a wise man knows himself to be a fool.
William Shakespeare
Top

atheists and those fucking stupidos only does do the will of god---that shit will-----what that evil satan he is---I believe god has satan's wish-----and everybody just does as he will---stupidos
Pillory-deletable stuff since Sat Jun 05, 2004 6:15 pm
Top As he has proven his drunk, fat, stupid self yet again.

Not a tank, it's a self-propelled gun.
Do you have questions about God?