This is our lounge area. Feel free to come in and get acquainted!
989 posts

Not at all, you just didn't recognize it as it's covered by snow: foreground, left from center, resting on its edge like every self-respecting crashed UFO.

Wait, lots of dead ends with no escape = better?
Top

They are just fumbling around "doing something".

Anything except to stop inculcating despair. Because the ruling class needs the despair. 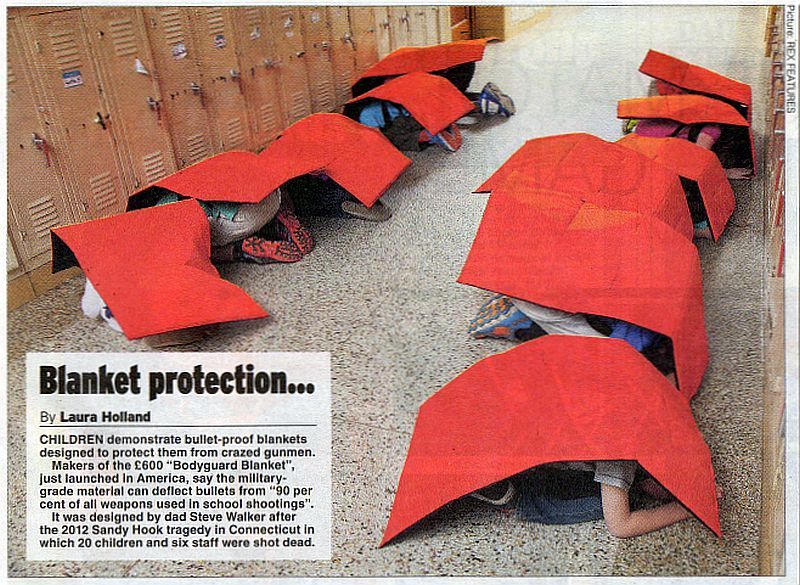 Needs terrazzo camo.
... The stars were suns, but so far away they were just little points of light ... The scale of the universe suddenly opened up to me. It was a kind of religious experience. There was a magnificence to it, a grandeur, a scale which has never left me. Never ever left me.
Carl Sagan
Top 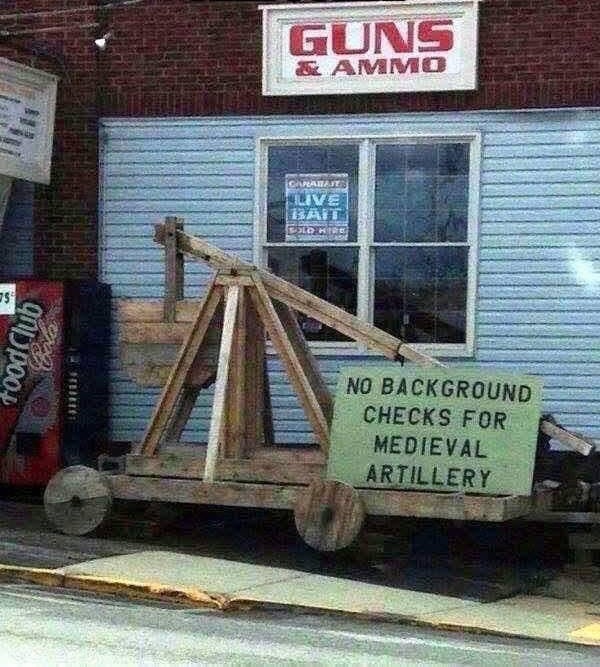 Several conservative groups packed the Utah Board of Education meeting Thursday to protest a state law that says teachers can answer “spontaneous questions” from students about sex.

One woman called that allowance “inappropriate and potentially graphic.” Another said it opened the possibility for educators to get into “grossly irresponsible” material — and stray away from discussions on abstinence. Several speakers worried about what might be taught on abortion.

“If one child asks about oral sex or something explicit and the teacher answers it, it doesn’t mean the other 30 kids want to hear it,” said Robert Woods, who has four boys in public school. “Why can’t the teacher just say ‘That’s outside our curriculum. Please ask your parents if you really want to know’?”

The demonstration was organized by the Utah Eagle Forum and Pro-Life Utah. Members of the two groups signed up for nearly every slot during the public comment period, sent emails to those on the state school board and carried signs that said, “While you were reading this a baby was aborted.” One woman wore an American flag T-shirt. One man shouted “Amen.”

WASHINGTON, July 12 (Yonhap) -- The U.S. House of Representatives has passed an amendment to a bill calling for a formal end to the 1950-53 Korean War, advocacy groups said Friday.

The text, led by Reps. Ro Khanna (D-CA) and Brad Sherman (D-CA), was passed Thursday as an amendment to the National Defense Authorization Act for fiscal year 2020, the groups said in a press release, adding that it marks the first such action by Congress.

"This vote is a game changer," said Christine Ahn, Executive Director of Women Cross DMZ. "It's a clear sign that the American people want an end to the oldest U.S. conflict, and that ending decades of hostilities with a peace agreement is the only way to resolve the nuclear crisis."

I'll stick my neck out for YOU!!
Top

"This vote is a game changer," said Christine Ahn, Executive Director of Women Cross DMZ. "It's a clear sign that the American people want an end to the oldest U.S. conflict {???} , and that ending decades of hostilities with a peace agreement is the only way to resolve the nuclear crisis."

When do the troops come home from Okinawa? 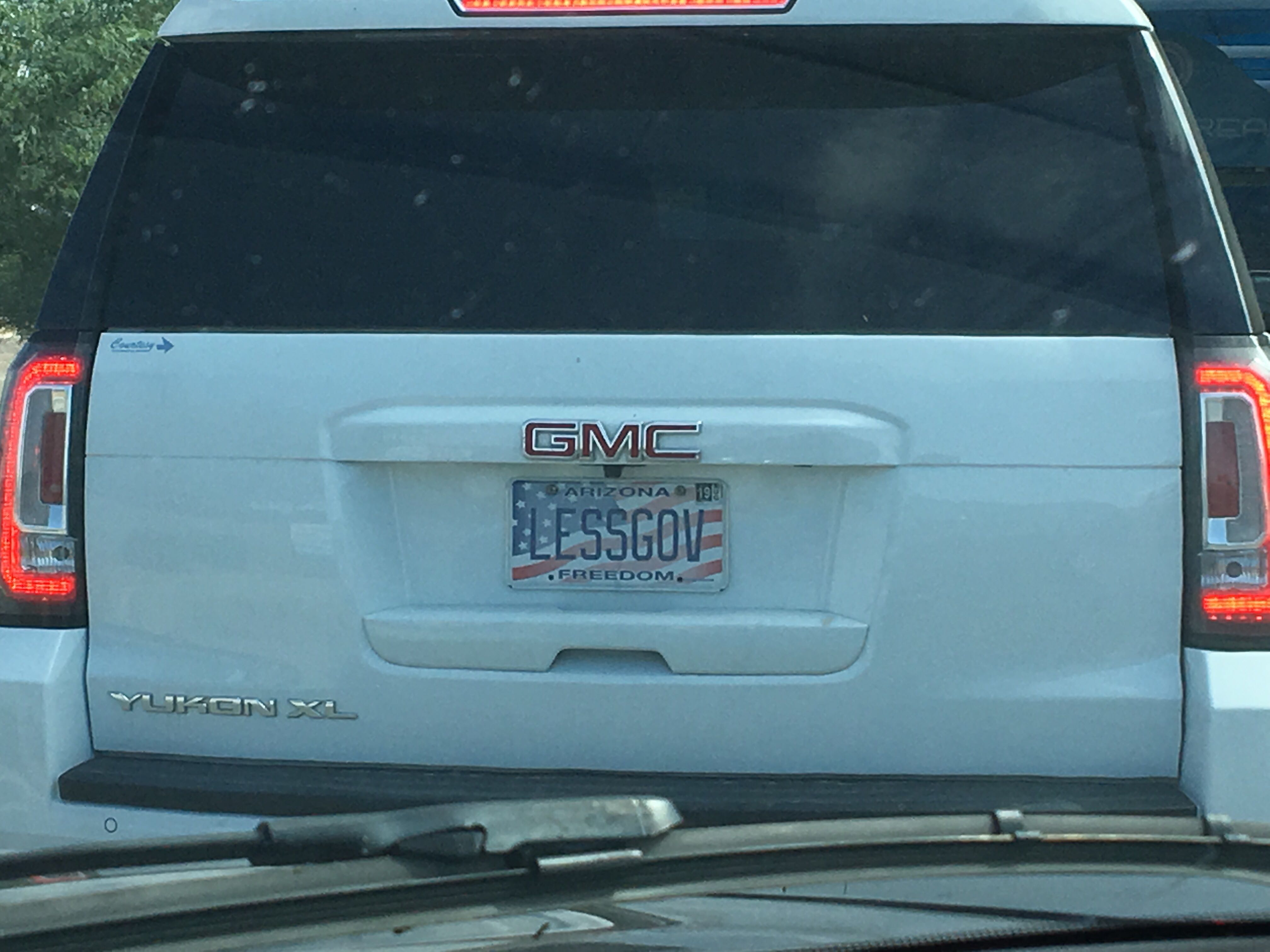 Barring an eleventh-hour agreement, the U.S. Postal Service (USPS) will leave the Universal Postal Union (UPU) on October 17, ending 144 years of U.S. involvement in the international body that governs the exchange of mail and postal parcels between countries, and perhaps fundamentally changing the landscape of global air shipping.

Members of the 192-member United Nations body will gather on September 25 and 26 in Geneva, Switzerland in only the third “extraordinary Congress” in UPU history. The key agenda item will be to vote on what UPU is calling the “possible revision of small packet remuneration rates,” which is the core issue to determine the future of U.S. involvement.

The U.S. State Department, which is the lead negotiator for the U.S. in UPU, has submitted a proposal that would allow the U.S. to “self-declare” international postage pricing and to decide on subsidy levels, if any. Unless the UPU agrees to the proposal by a September 30 deadline, the U.S. will leave the Union 17 days later and, over time, begin a framework of bilateral negotiations with individual postal authorities. The self-declare regime would begin in 2020.

The practical effect of the exit of the U.S. would be a rate increase of at least 300 percent on postal parcel traffic to the U.S. from heavy net exporting countries as rates kept artificially low for decades begin to normalize, according to Matthew White, a strategist for iDrive Logistics, a consultancy working with customers to prepare contingency plans for the possible U.S. exit. U.S.-based international shippers will also pay more, at least over the short-term, because USPS will cancel negotiated service agreements (NSA) covering international shipments if the withdrawal takes place, White said.


As a personal anecdote: when I was in Poland I bought 15 kg of books as they were dirt cheap (~ 30 cents a 500+ pages science book with hard cover, art books, history, Polish cooking…) and sent them in three parcels to myself. And there was (still is?) a special fare for books that cost me something like five bucks per package. (Had a thought for postal workers…)
Took three months but I got everything in perfect condition.

This is a worthy move. We get screwed with UPU rates. I doubt the 300% figure. Probably more like 150%.
Top

Scaremongering as with Brexit.

Just throwing this in here this ad was made with guitars my friend owns. The musician with his back to the camera is an original pic from Woodstock, the other 3 guys were photoshopped in along with the amps guitars, and road cases. That striped guitar doesn't even have strings or pickups lol, I held it yesterday. I saw a video on his phone of them making this in front of (and on top of) a blue screen. This was a 2-page ad in Rolling Stone. He says they paid him well for use of his guitars as props.
Do you have questions about God? 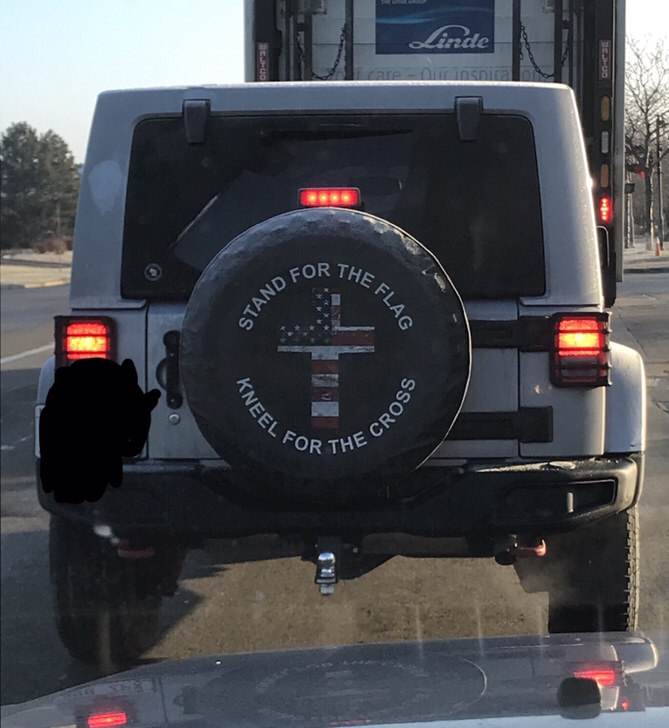 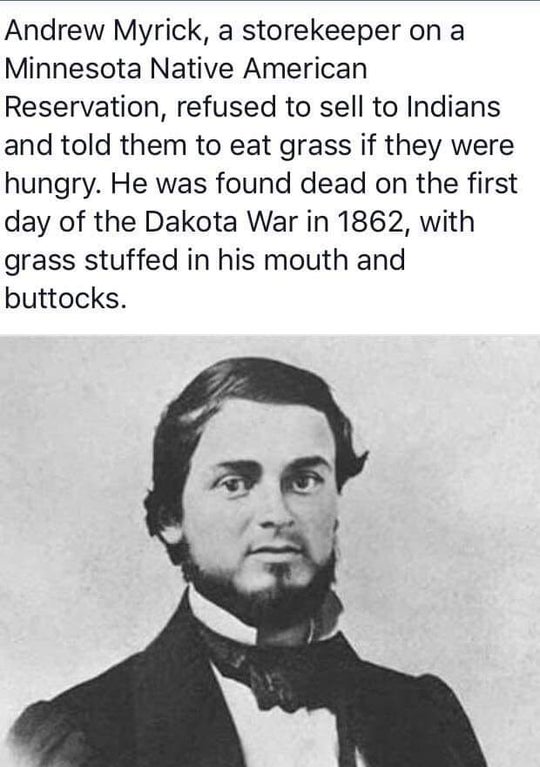