This is our lounge area. Feel free to come in and get acquainted!
345 posts

As long as no naming of names here, no actionable legal problems.

"Some people are stinkers" is not libel even if they know you mean them. Because the world does not.

gnome would have to have deep state level personal enemies for his post to be a problem, and if that is true it's the least of his problems.

If you might be referring to my asking about could somebody ID anything because of gnome's post, I wasn't worried about any legal folks. I was/am more concerned with illegal folks. They are the real worry in a society. Well, governments go illegal too frequently, too. But I wasn't thinking about local, state, or federal folks in government. In fact, I usually don't like to bang heads against governments. That Canada thing was a very odd affair and quite likely the individual would have lost the case, if ole' nutso Michael hadn't come up with a really strange style to deal with the problem and also using that old, old government trick of flooding the officers involved with lots and lots of paper. But even then I had to pull a sort of nasty right near the end. I really think we were going to lose. In fact, even after the nasty I pulled I didn't think it would be enough. I was surprised we won. That was one really, really weird case. And I've been in some really weird ones over the years.

I remember when I was a safety officer for my VFW post and researched and wrote up a report about a particularly strange traffic corner near my daughter's school and we then found out the stop signs were on the wrong road. Now that was a really weird one. Some folks were mighty embarrassed and I was not looked upon too kindly by the local law enforcement in that locale after that.

Just wanted you to know the bad illegal folks were my concern.
+ + + Bananas are group oriented. + + +
Top

Bananas?-Yes wrote: ↑
Sun Dec 29, 2019 3:46 pm
If you might be referring to my asking about could somebody ID anything because of gnome's post, I wasn't worried about any legal folks. 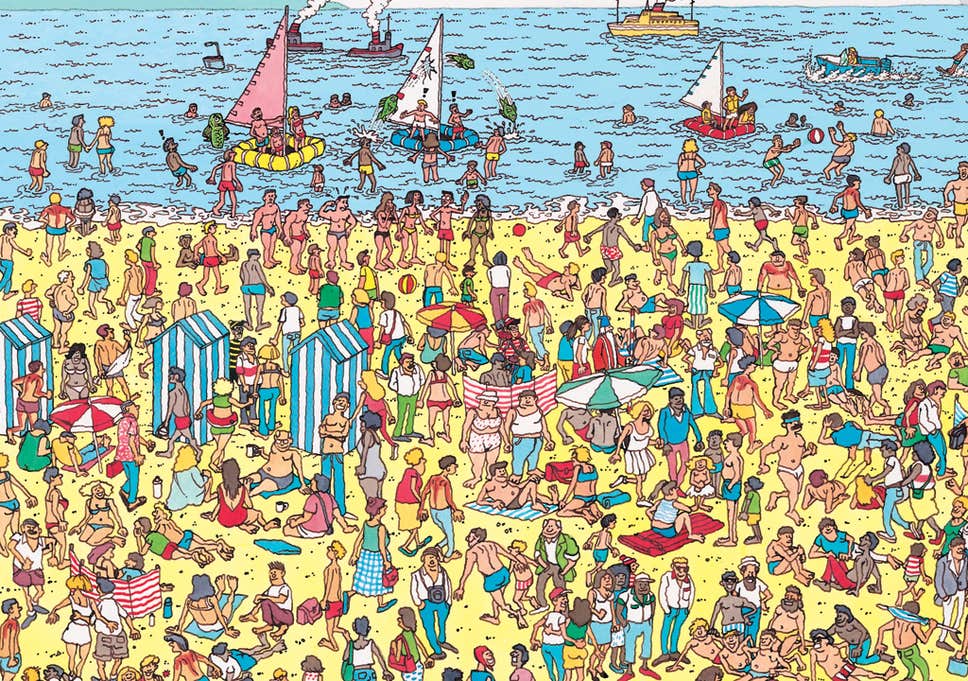 Just wanted you to know the bad illegal folks were my concern.


A Vancouver naturopath who charges $15,000 US for children with autism to have fecal transplants at a clinic near Tijuana, Mexico could put them at serious risk of infection with an unproven treatment, according to doctors and scientists.

Jason Klop claims in Facebook videos that he's treated kids as young as two from across the world using pills and liquids made from the stool of two American adolescents. He says he's seen "dramatic improvements" in symptoms of autism spectrum disorder.

The process isn't approved in either Canada or the United States for treatment of autism. Health Canada says it's looking into Klop's operation, and B.C.'s top public health official says she has serious concerns.

The Cosmic Electric Chair is available. Seriously, it takes that many amperes to elevate your blessed naturopathic soul to the next level.
... The stars were suns, but so far away they were just little points of light ... The scale of the universe suddenly opened up to me. It was a kind of religious experience. There was a magnificence to it, a grandeur, a scale which has never left me. Never ever left me.
Carl Sagan
Top
345 posts