This is our lounge area. Feel free to come in and get acquainted!
1635 posts

Just an oft used besmirch on people that do not live in the civilised home counties. For example, they like Ant and Dec outside of those boundaries.

Anyways, tell them not to worry. Just avoid supermarkets that have recently had a delivery of female sanitary products as they'll be surrounded by a bunch of ignorant cunts.
Yep, you totally outsmarted me ~ Wildcat.

See. I can do this stuff on more than one level.
Yep, you totally outsmarted me ~ Wildcat.

Return of the burbot: 'great lost fish' to be reintroduced to UK 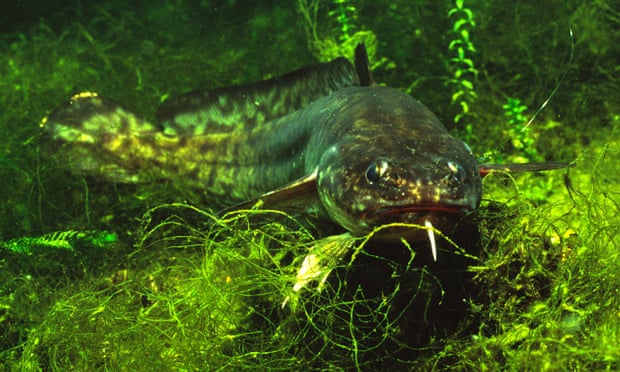 Forget dreams of wolves, bears or lynx – the next animal to be restored to the British countryside could be a river bottom-dwelling fish that resembles a giant tadpole.

The burbot, much-maligned for its unprepossessing appearance with a fleshy appendage dangling from its chin, was last sighted in British rivers in 1969.

A reward for spotting it remains unclaimed and now a costed reintroduction plan is being drawn up for Natural England, the government’s conservation watchdog.

“The chance to bring back burbot to our rivers is hugely exciting,” said Jonah Tosney, operations director of the Norfolk Rivers Trust, which is masterminding the reintroduction plan. “Unlike beavers, lynx and sea eagles, they haven’t been gone for long; only about 50 years. Anglers still remember catching them. We’re hopeful that recent work to improve water quality and to restore habitat has brought our rivers back to a good enough state to support England’s great lost fish.”

The burbot, also known as the eelpout and the lingcod, disappeared at the same time as the otter vanished from waterways. In both cases, agricultural and heavy metal pollution may have played a role.

Tosney said the cause of the burbot’s disappearance remained “a bit of a mystery” but was a combination of pressures including the disappearance of natural “messy” edges to rivers, including pools, flooded areas and back channels.

“People did used to eat them but it’s more likely to be water quality and habitat quality slowly degrading since the second world war that caused their disappearance,” he said.

The burbot, the only freshwater species of cod, once thrived at the bottom of cool lowland rivers across eastern England but leaves its preferred habitat for ponds and pools to spawn and so requires pools and other freshwater close to the river.

Burbot could also be a beneficiary of beaver reintroductions, as the beavers create burbot-friendly habitat.

I might play some Iron Maiden on the commute home tonight. Windows down.
Top

That'll wake up the natives.

The government plans to stock up on body bags as the coronavirus continues to rip through the country, according to a leaked confidential memo.

Eye protectors, detergent, gloves and alcohol hand rub are also on the ‘stockpiling exercise’ list of the emergency ‘red control’ division of the Ministry of Housing, Communities and Local Government, according to the Sun.

It comes despite government officials insisting there is ‘absolutely no need’ for Brits to panic-buy, as supermarket shelves across the country were cleared of essential items. The email was sent across the country to the forums, whose job is to identify disaster risks and to make sure their local regions are well prepared.

The Government is also said to be arranging 200 ‘mobile morgues’ to be set up at hospitals across the country.

Local authorities were reportedly emailed about ‘additional body storage capacity’ for 15,000 corpses in the event of a more severe outbreak.

Conservative MP for the Cities of London and Westminster Nickie Aiken confirmed London’s Hyde Park would be turned into a morgue if disease continues to claim lives in the UK.

An MHCLG spokesperson told Metro.co.uk: ‘The Government is planning for every eventuality including the reasonable worst case scenario, that is why we have published our Action Plan. Crucially, this does not mean we expect it to happen.

Also known as "the lawyer".

If it wasn't so hot in Florida you could introduce it into lake ed:

Conservative MP for the Cities of London and Westminster Nickie Aiken confirmed London’s Hyde Park would be turned into a morgue if disease continues to claim lives in the UK.

You do not have the required permissions to view the files attached to this post.
Yep, you totally outsmarted me ~ Wildcat. 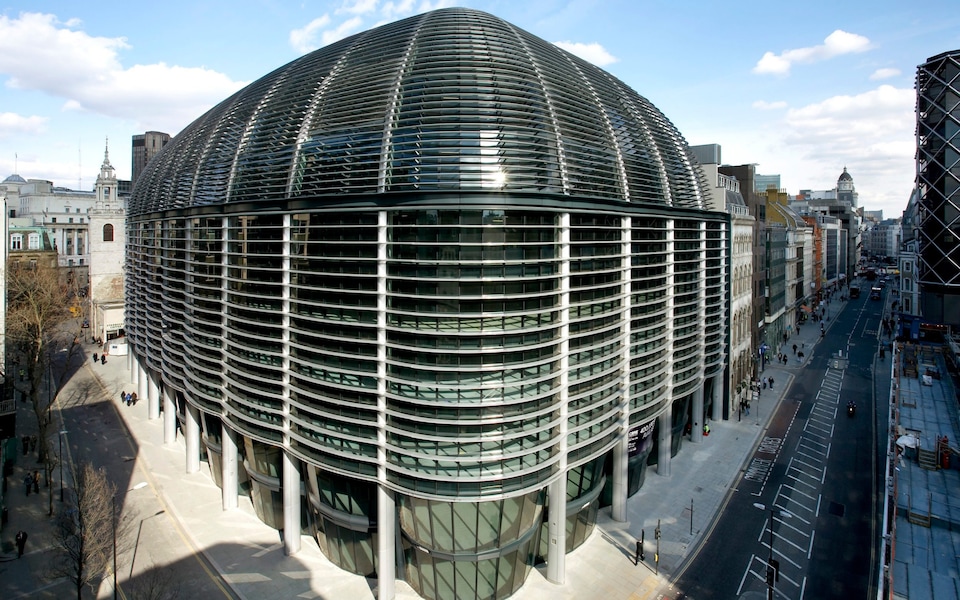 Workers have been warned about a spate of lavatory paper and hand sanitiser thefts at one of the Square Mile's most exclusive office buildings as supermarket supplies run short due to coronavirus stockpiling.

At least 120 rolls of paper have "gone missing" already this week at the Walbrook building in Cannon Street – home to firms including money manager Vanguard, payments business Worldpay and broker Gallagher Insurance.

DAC Beachcroft, a law firm which also has offices in the building, has urged staff to report any colleagues seen raiding supplies.

Bit o' fun for the Brits, hell even those from the colonies can try.

11/14. Thought Gladstone was more tedious than that. And no idea who she is.
Yep, you totally outsmarted me ~ Wildcat.

I guessed the first one correctly and none of the others.
A fool thinks himself to be wise, but a wise man knows himself to be a fool.
William Shakespeare
Top

I guessed the first one correctly and none of the others.

Worse than random guessing. You went out of your way to fail.

Awesome.
About that stereo
Top

I only got 6. But I’ve been living in America for over a decade, so I’m a bit out of touch on the latest trivia
Top

I got 5 and that is with a stunning knowledge of all things about all countries.
About that stereo
Top

﻿A man who manufactured high explosives at home and triggered blasts remotely has been cleared of the most serious charges by the supreme court after pleading that it was for his “personal experimentation” and “private education”.

The narrow 3-2 majority by judges on the UK’s highest court sets a significant precedent that may surprise counter-terrorism police who regularly investigate homegrown bomb plots.

Chez Copeland, 22, who has been diagnosed with autism and lives in Coventry with his mother, has already spent 22 months on remand in prison. He was released last week after pleading guilty at Birmingham crown court to separate charges of owning a stun gun and acquiring an explosive without a certificate.

Copeland had been arrested in April 2018 after purchasing chemicals online. He claimed that he had developed an obsessive interest in bomb disposal skills after watching the film The Hurt Locker. The movie follows a US bomb disposal team in Iraq. Copeland told officers he wanted to understand how explosives worked and to experiment with them.

The supreme court case focused on a specific clause, section 4 (1), in the 1883 Explosive Substances Act, which says that anyone who makes or has in their possession explosive substances is liable to prosecution unless they can show that it was “for a lawful object”. The maximum sentence is life imprisonment.

The court had to consider whether “for the purposes of section 4(1) can personal experimentation or own private education, absent some ulterior unlawful purpose, be regarded as a lawful object?”

He should move to Florida. ed, spare room?
Top

his mother, Kim, said: “They didn’t have to create the circus that they have created and treat us like criminals.”

He's not a criminal. Just a very naughty boy.

Sorry Miss, he *is* a criminal. A wilful and potentially dangerous one at that.
Yep, you totally outsmarted me ~ Wildcat.