This is our lounge area. Feel free to come in and get acquainted!
618 posts 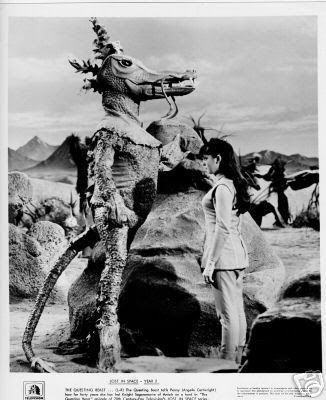 Angela Cartwright. I wanted to do her before I even knew what that really meant.

cartwright.jpg
Not so much anymore.

Does that make me a male chauvinist pig?
You do not have the required permissions to view the files attached to this post.
You can lead them to knowledge, but you can't make them think.
Top

Thanks ed!
You can lead them to knowledge, but you can't make them think.
Top 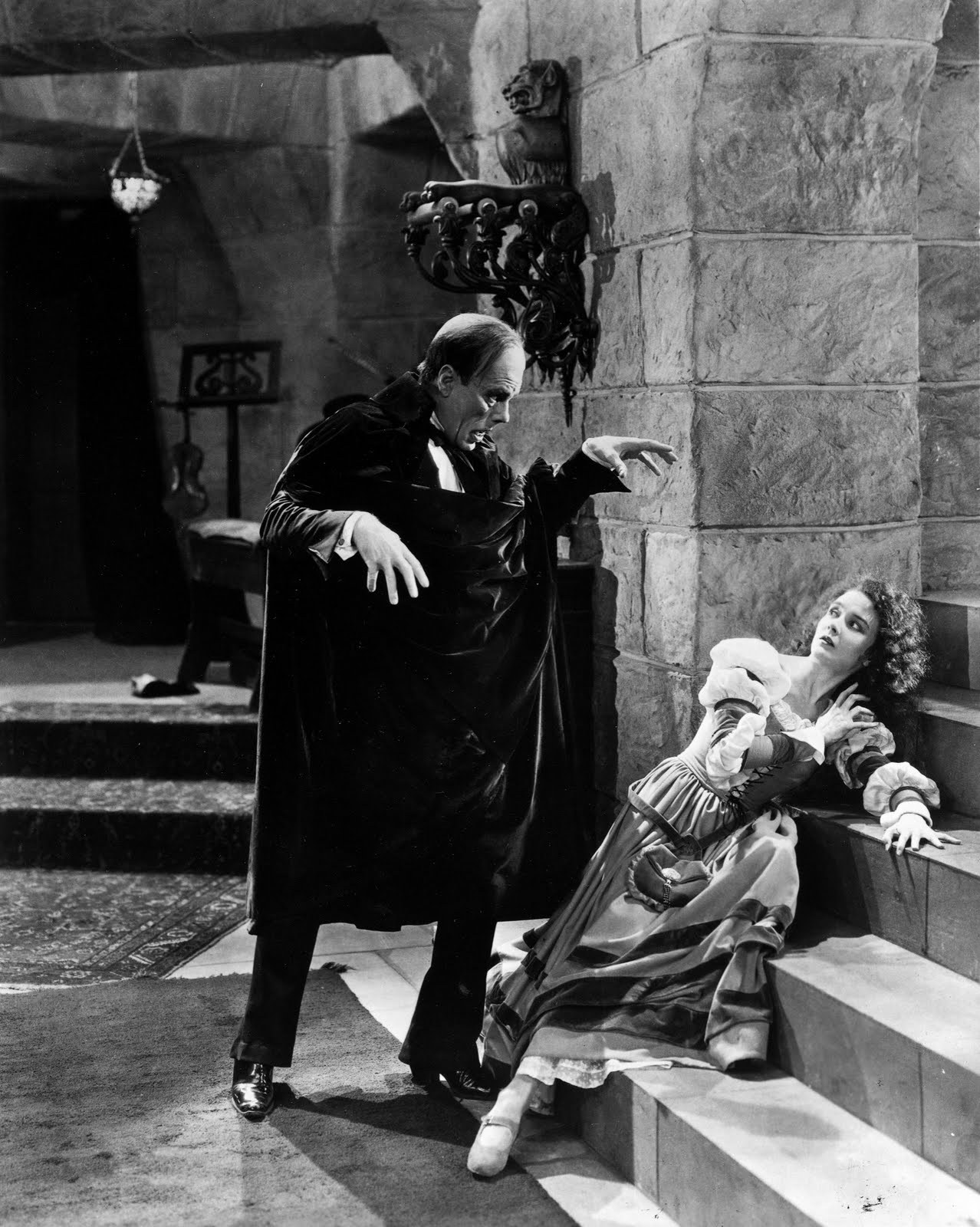 You crawdad killing fucker! My goal in life now is to crush you and all elder gods. 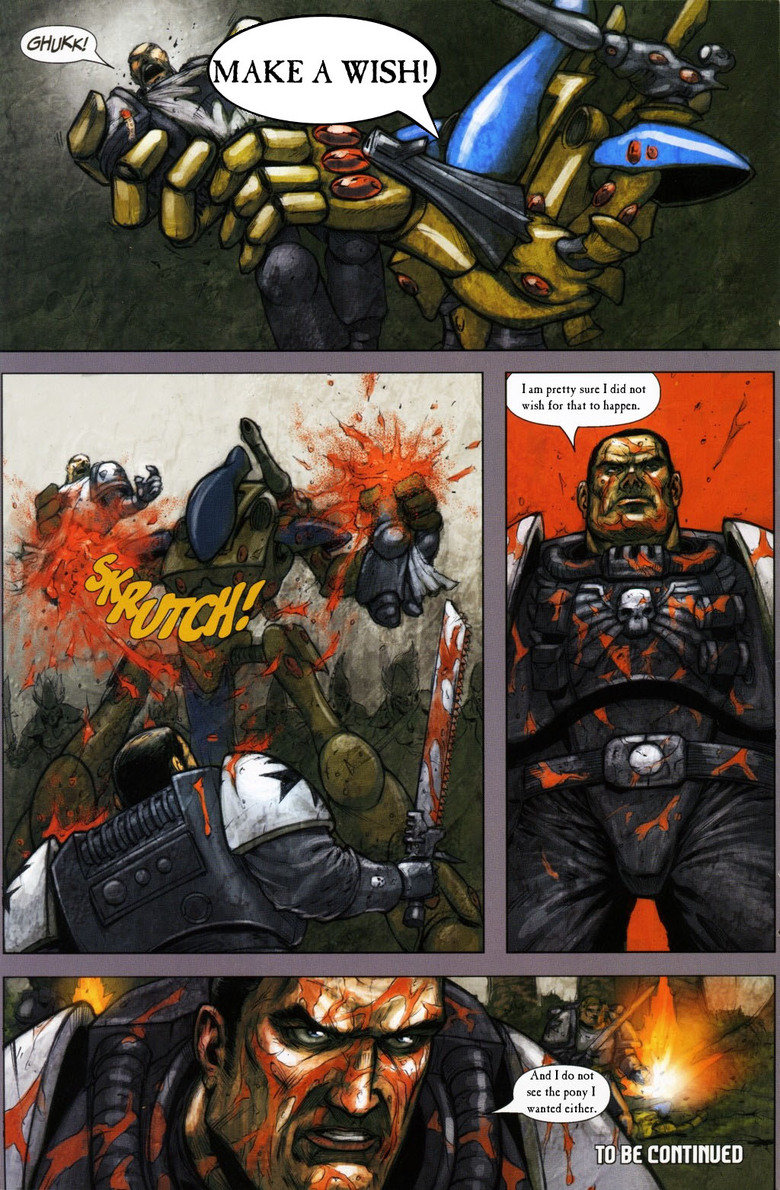 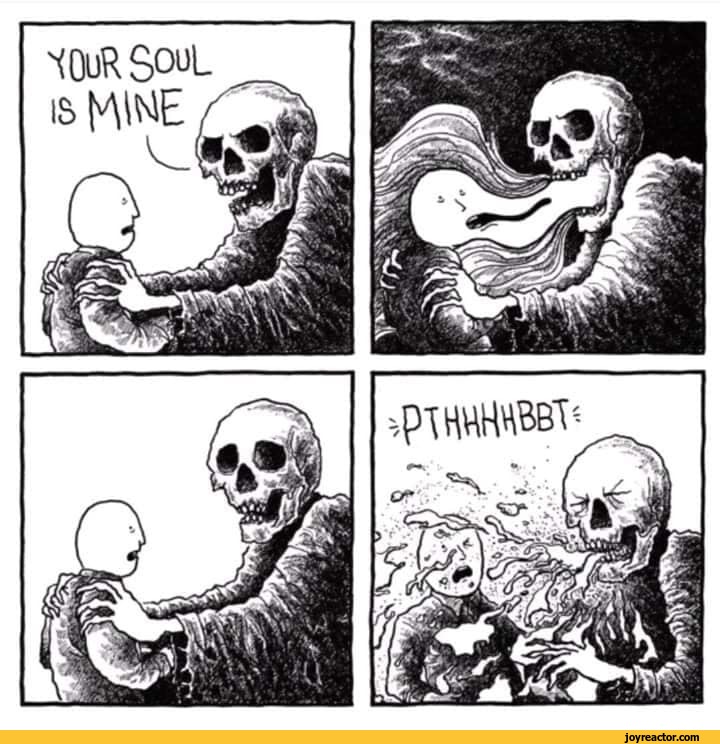 Nyar: Not directed at you, just thought you would appreciate it. 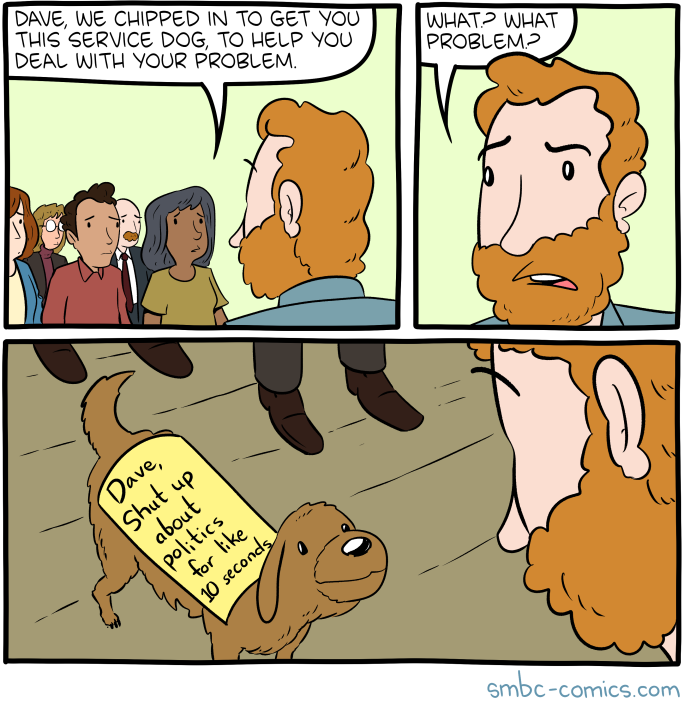 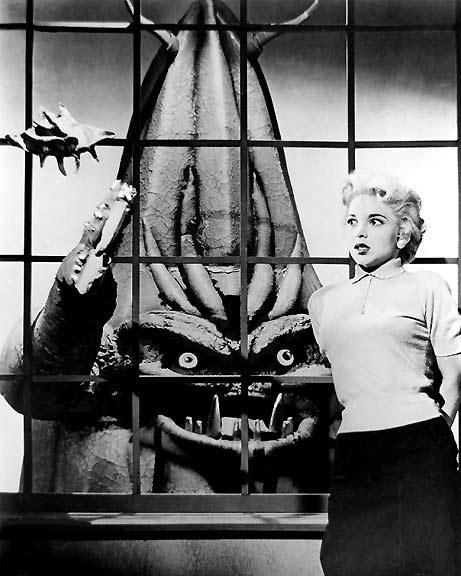 Three years ago tomorrow my daughter took her life.

Not having a very good day today. Tomorrow doesn't look good either.
Top

I remember that movie but for the life of me can't remember the name.

I COULD reverse image search it, but that wouldn't be as fun as racking my brain until I figured it out
Top

Not having a very good day today. Tomorrow doesn't look good either.

That's gotta suck. Hang in there.
You can lead them to knowledge, but you can't make them think.
Top 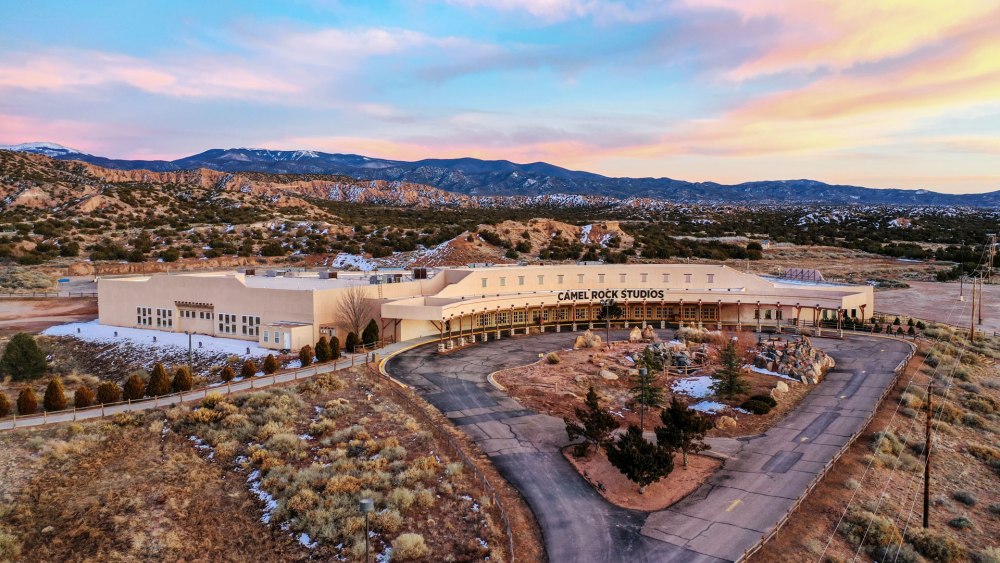 Last year, the Tesuque Pueblo tribe of New Mexico opened a new casino, moving out of a 75,000-square foot facility that they quickly realized could be repurposed as a studio facility.

That idea was solidified in the fall, when the Universal Pictures feature “News of the World,” starring Tom Hanks, filmed at the facility. And thus launched Camel Rock Studios, which lays claim as the first movie studio owned by a Native American tribe in the history of Hollywood.

Camel Rock is located in the foothills of New Mexico’s Sangre de Cristo Mountains, just north of Santa Fe. It’s no stranger to filmmaking: More than 20 productions have shot on Tesuque Pueblo land over the decades, such as “Cowboy” and “The Man from Laramie.”

The Pueblo of Tesuque Development Corporation has invested $50 million in building out the new facility, a backlot movie ranch that also features standing sets, shooting stages, 100 acres of open space — and thanks to its previous life as a casino, a lot of parking — enough for about 1,000 cars. “News of the World” also left behind a filming water tank, the only of its kind in the state.

“Casinos, inherently, if you take out all the games, are big empty spaces,” said Timothy Brown, president and CEO of the Pueblo of Tesuque Development Corporation. “So we had an events center that we did concerts in and large parties that was a big vacant space. Once we removed all the casino equipment and furniture from the casino area, that became another large vacant space, and then with any business we had an entire administrative area with cubicles and offices that became perfect for their offices to move in.”

Brown said the corporation is aiming to take advantage of a filming boom in New Mexico, spurred in part by the state’s economic incentives. Perhaps best known recently for productions such as “Breaking Bad,” New Mexico has seen filming rise to the point that Netflix has even made Albuquerque its U.S. production hub. 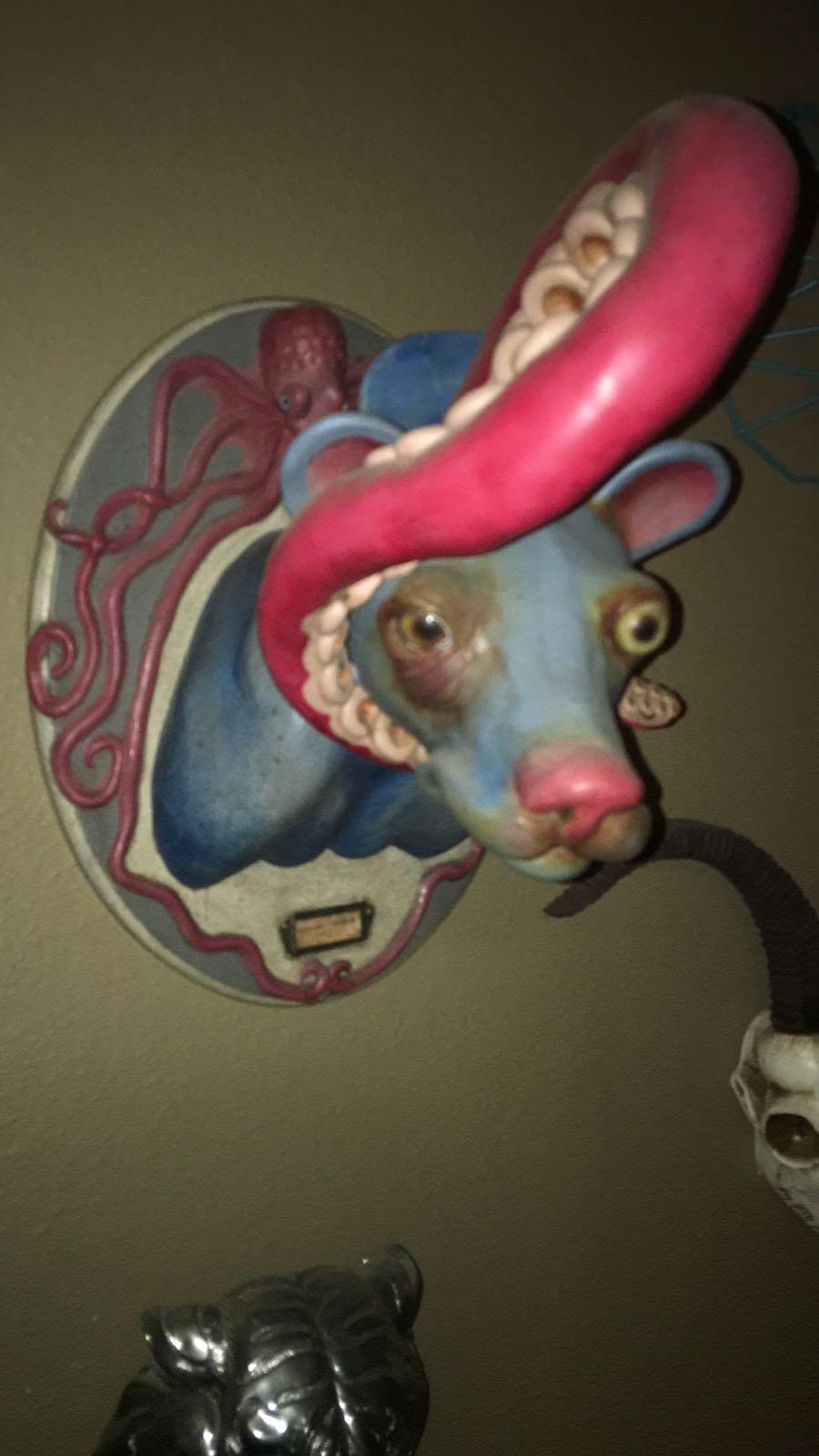 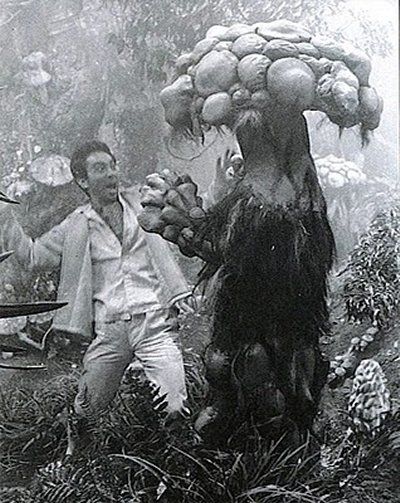