This is our lounge area. Feel free to come in and get acquainted!
224 posts

The government says it wants to give people in northern England "more powers over their railways" as it starts running services previously operated by Arriva Rail North.

The takeover was announced in January following widespread commuter chaos.

Greater Manchester mayor Andy Burnham will be among a panel of northern political leaders who will advise the government's operation.

Transport Secretary Grant Shapps said there would be "no quick fix".

Passengers have experienced regular delays and cancellations since a timetable change in May 2018. They also faced strikes and an ageing fleet of trains.

German firm Arriva, which had been due to run Northern services until 2025, previously said problems had been largely due to "external factors" such as infrastructure.

A Department for Transport spokeswoman said tackling overcrowding would be a priority, with "new technology being trialled to identify crowding pinch points". 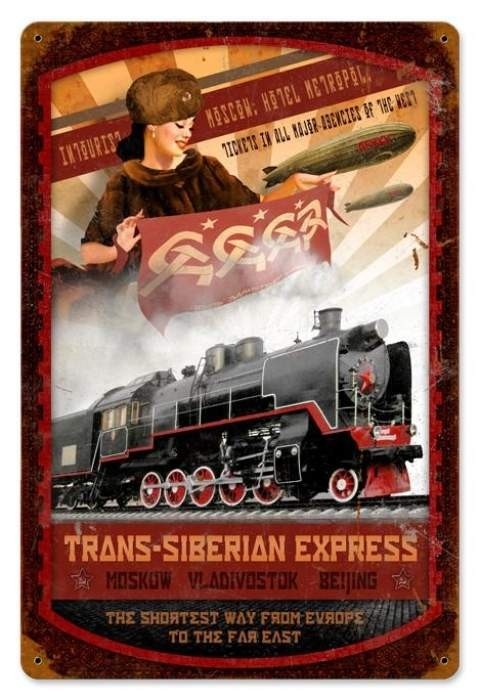 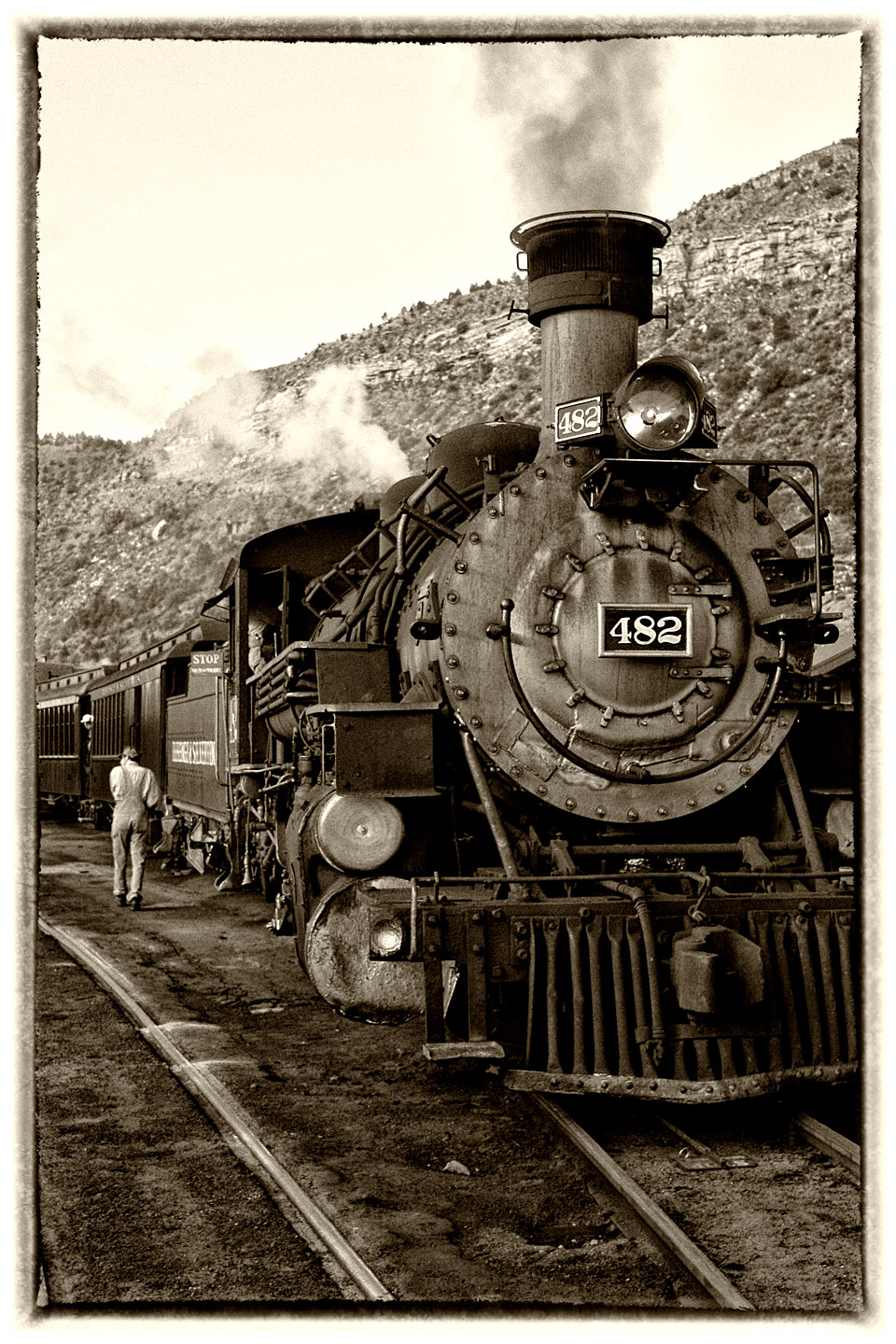 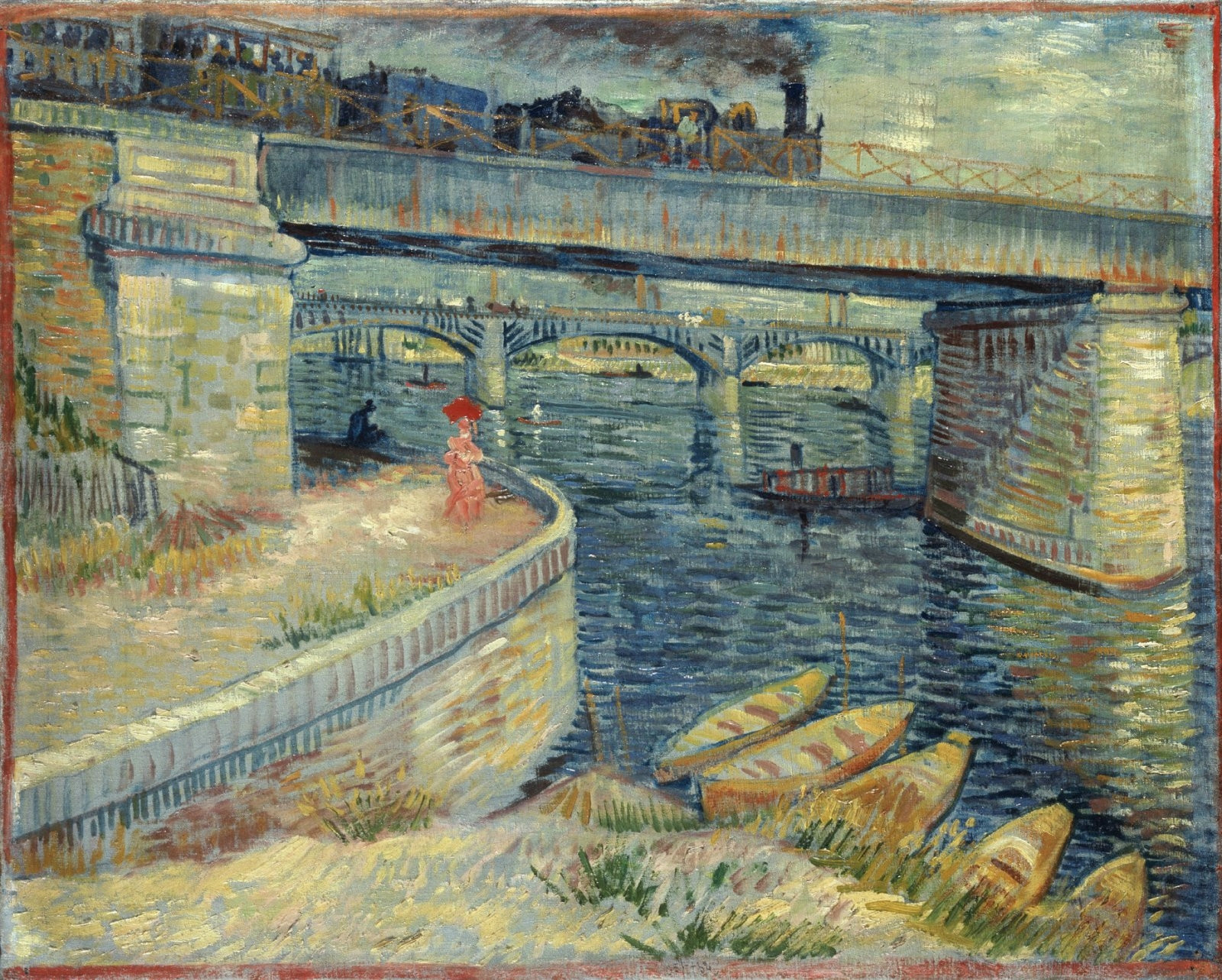