Young blood for the elderly

Young blood for the elderly

Science discovers what vampires have known for millennia.


In June, Stanford biologist Tony Wyss-Coray took the TED stage to describe no less than “an absolutely amazing development in aging research” (How young blood might help reverse aging. Yes, really). His research has shown that proteins found in the blood of younger mice can dramatically reverse the effects of aging when given to older mice. The implications are huge, perhaps ushering in a new era for the treatment of diseases like Alzheimer’s and maybe — just maybe — providing a way to treat aging itself.

But the same research has also triggered some hand-wringing, and it’s not hard to guess why. If turning back the clock on our bodies is as simple as infusing ourselves with “young blood,” won’t young blood become a commodity? And if it does, what will that mean for the world’s most vulnerable children? “I am petrified to think of the industry this would create,” wrote Todd L. in response to Wyss-Coray’s talk. “Think of how third-world children are treated now for inexpensive electronics and clothes. They would be treated like cattle to have their plasma harvested.”

It is hard to think of it is anything less than cannibalism. But that is what seasoning is for.
Top

I wonder what blood type my kids have. I should know that. I'll ask the wife.
Top

My mother had a heart transplant last year. She just learned that the heart came from and 18 year old boy. After one year, the hospital allows you to write a letter to the family of the donor to say thanks. Awkward to the extreme if you ask me, but my mom is honestly hoping to get in touch with the donors family and know more about him. Ew. It's been a month and no response. I hope it stays that way. Weirds me out.

She's more vibrant and healthy than she's been in years. Exercising regularly when she used to not exercise at all. I'm starting to think she want some more young people organs.

Hey kid, are you going to finish that liver.......?
Such potential!
Top

Seeing the thread title I of course concluded that the announced shipment of fresh NBLs had been delivered, at last. Simple, but in good taste, like: 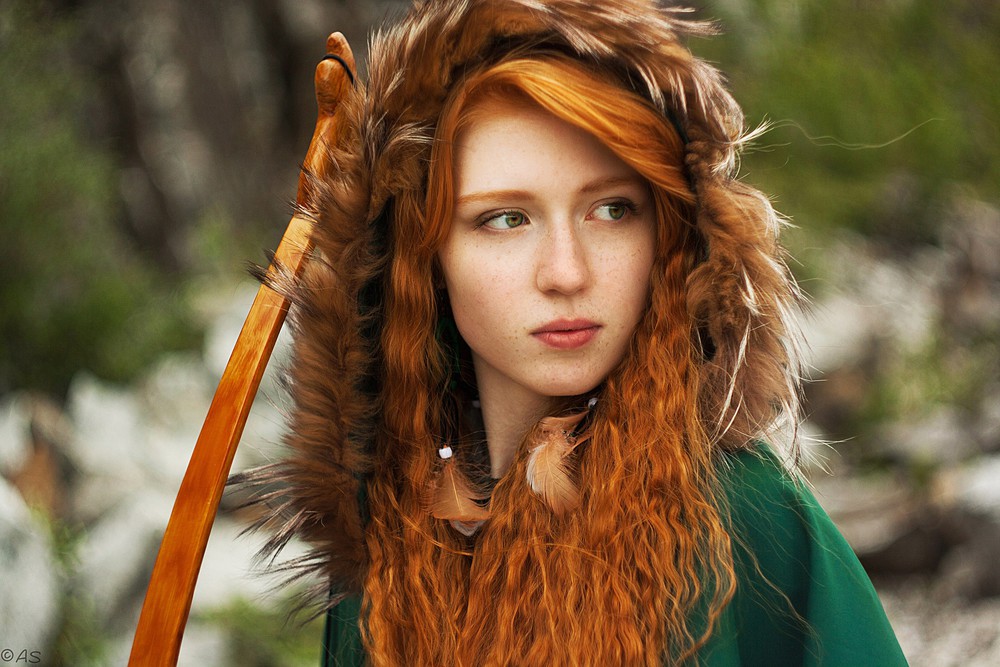 So I rush to get there, and you are all talking about mice vampirism (which makes me feel as if on the job), brain transplants and whatnot gruesome. You can't be serious, that will never draw the fresh blood we need here!