What does it do?

What does it do?

Found this small program in a book: 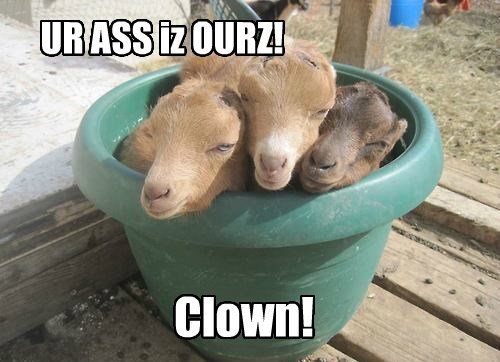 Witness wrote:Found this small program in a book:

Obscure code is no longer impressive.
We've all heard the story of Mel.

Well done Rob, you nailed it.

@ Matt: read the Mel story with pleasure, reminded me of a time when bits were set with switches. But I think the programmer diden't want to obfuscate (which I used, of course), just to show that lots of π's decimals could be generated with a handful of bytes.
Top
5 posts • Page 1 of 1