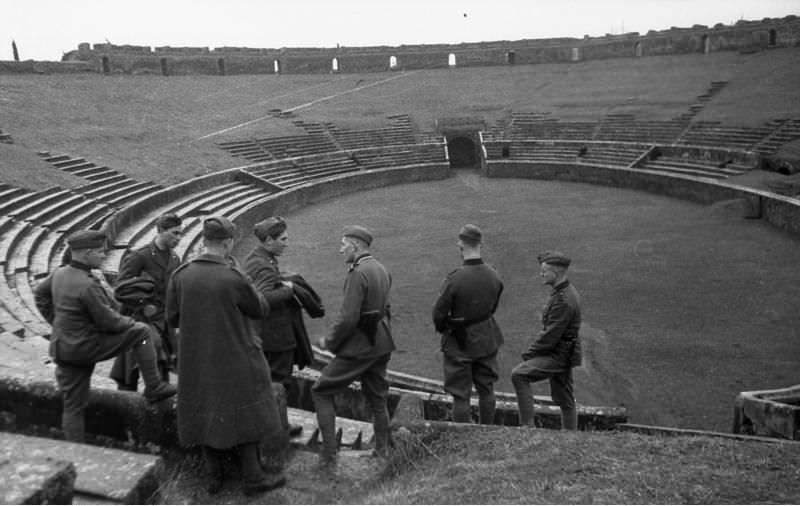 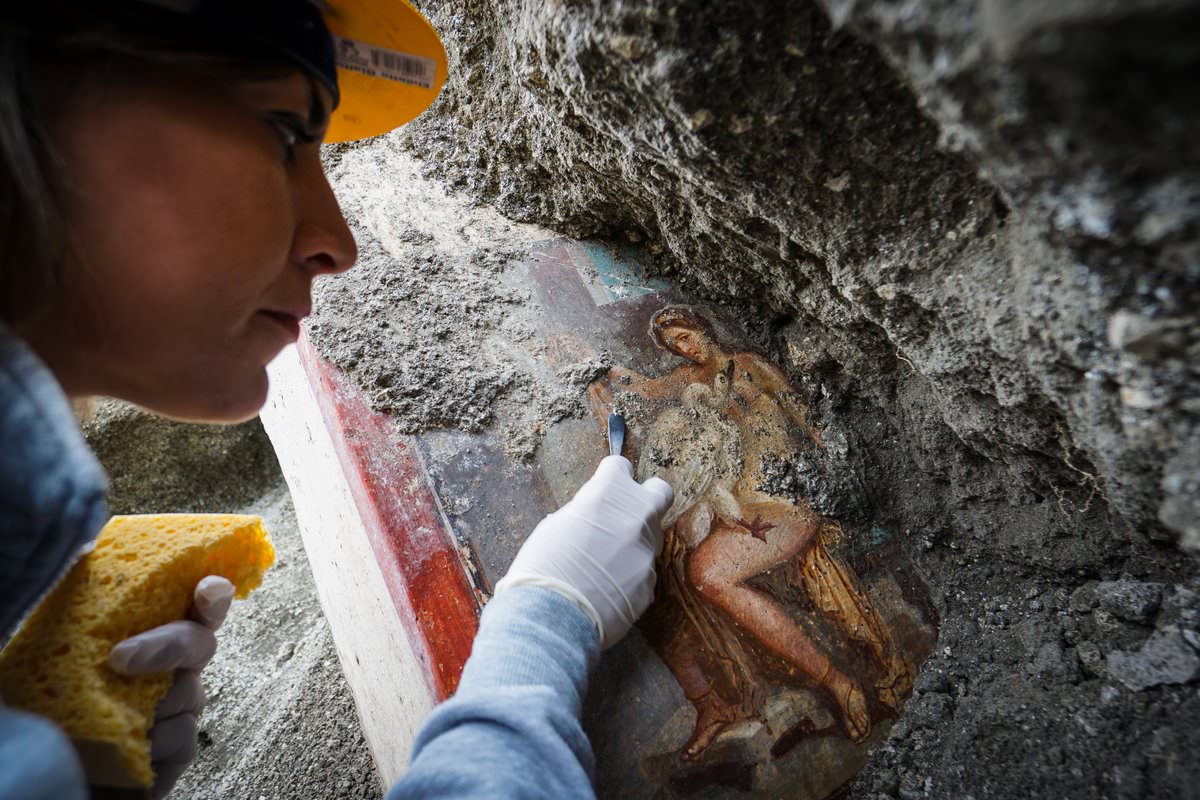 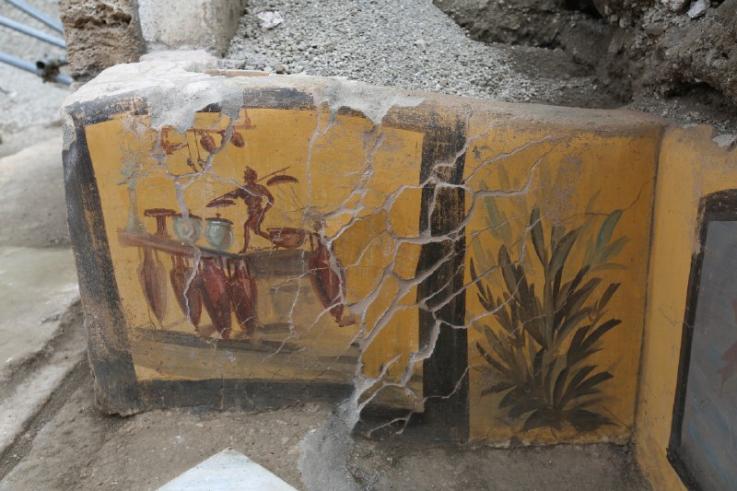 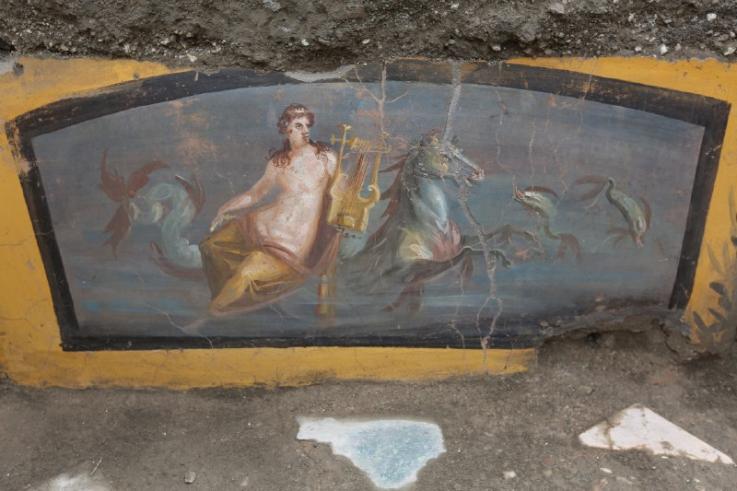 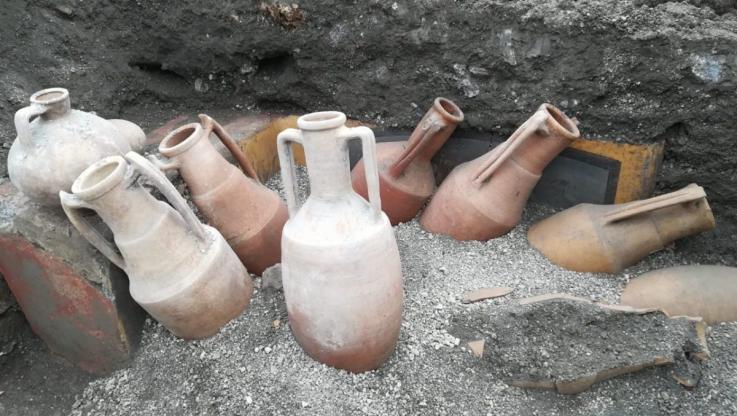 Doth truly kick thanks
... The stars were suns, but so far away they were just little points of light ... The scale of the universe suddenly opened up to me. It was a kind of religious experience. There was a magnificence to it, a grandeur, a scale which has never left me. Never ever left me.
Carl Sagan
Top 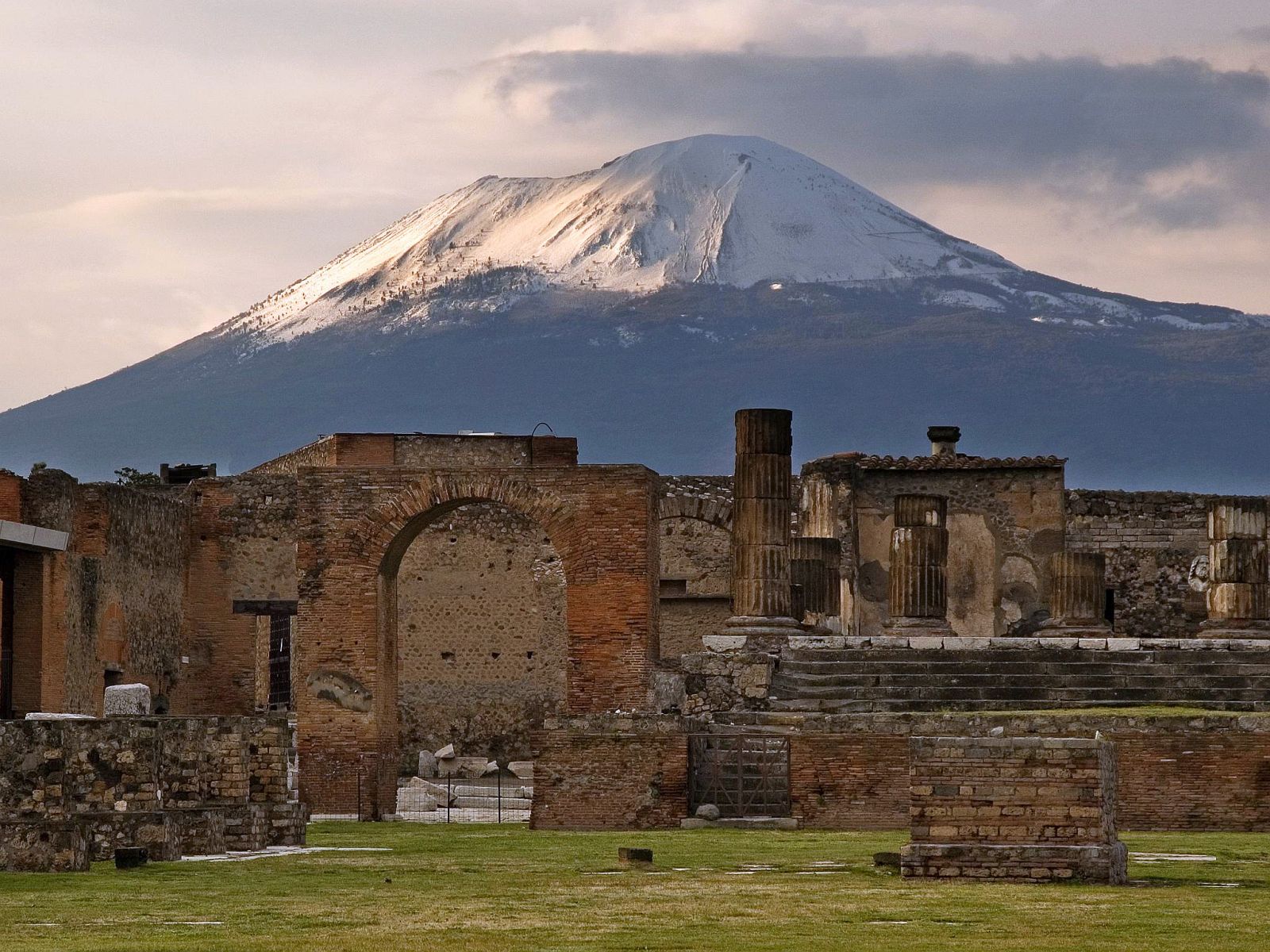 Massimo Osanna
Director general of the Pompeii archaeological Park. Professor of Classical archaeology at the University of Naples Federico II.

Lots of nice pics. You'll probably need an overlay killer for your browser, though. (Or you have an account.) I've extracted two of them: 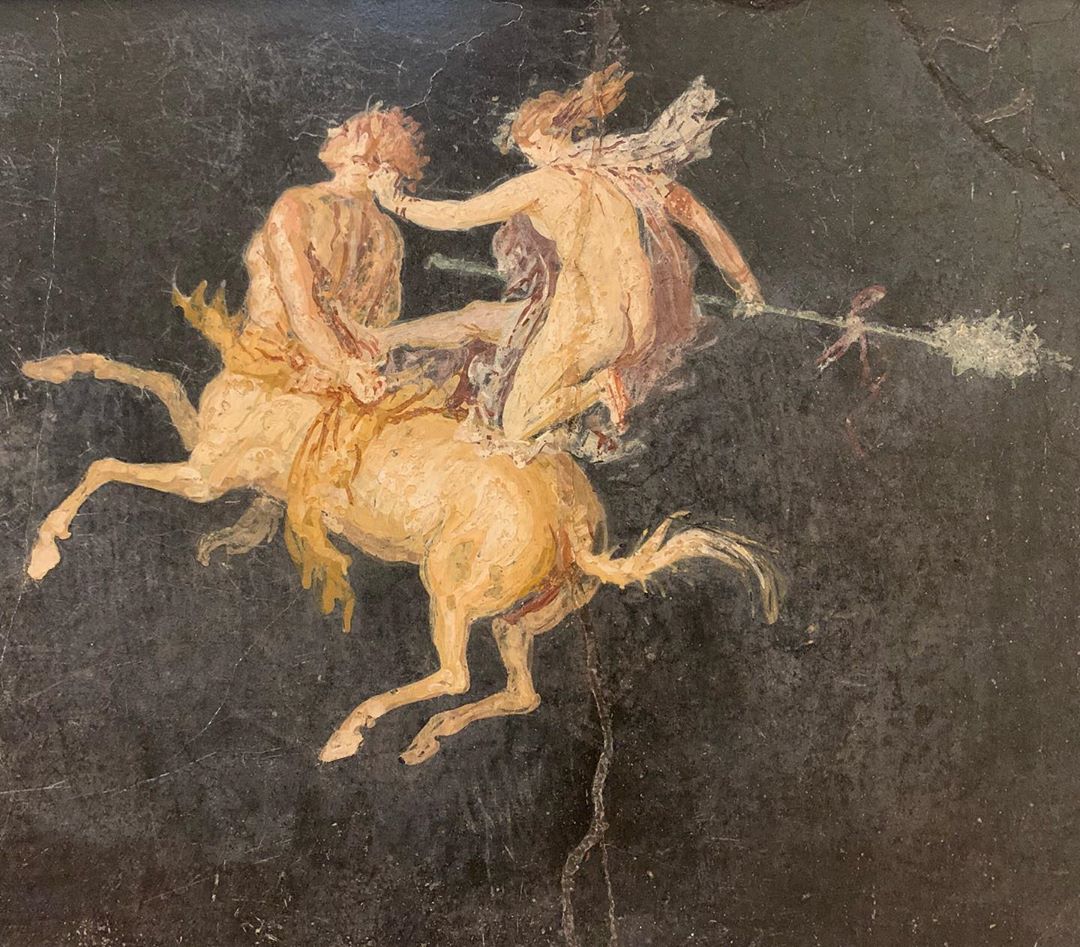 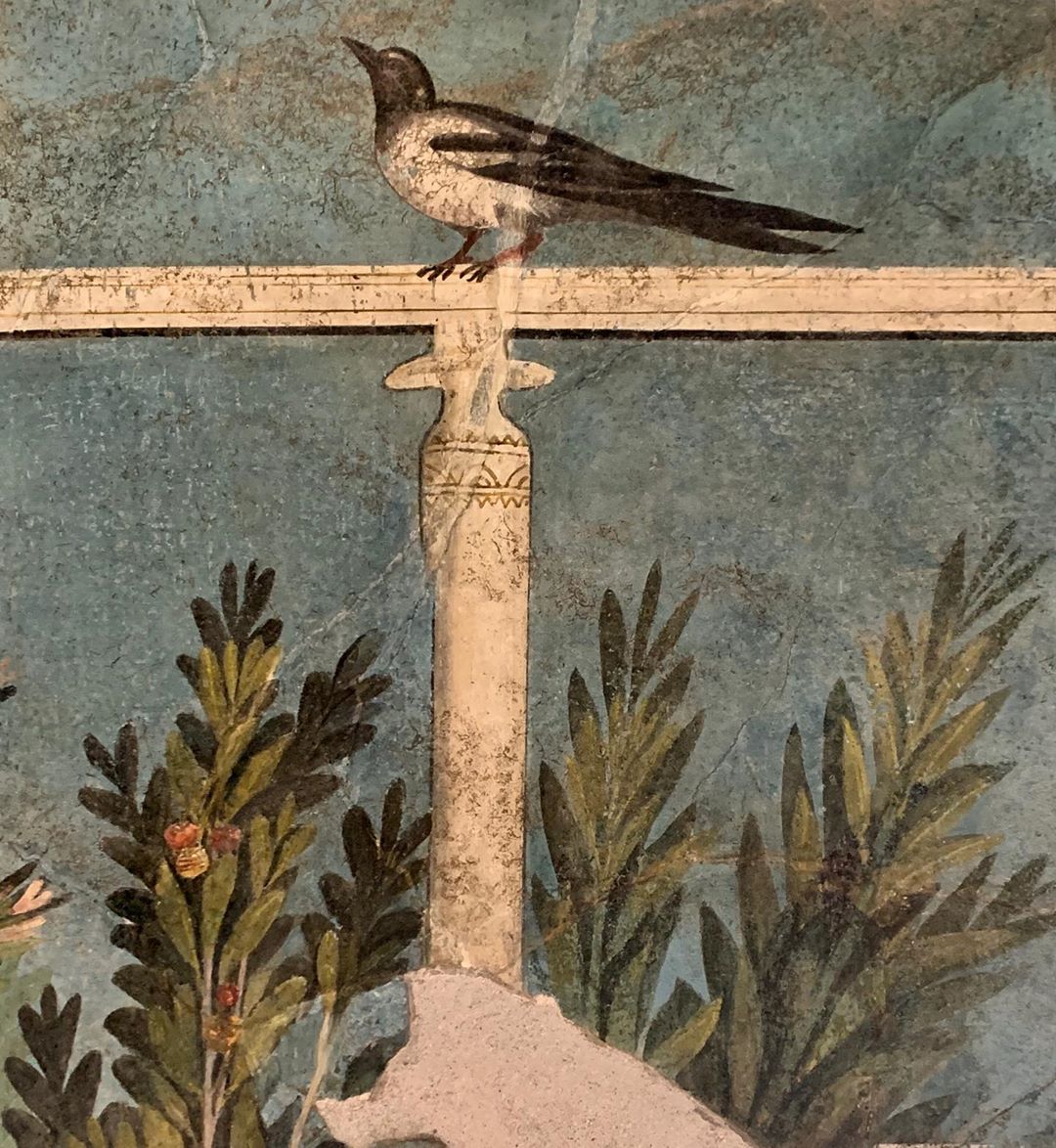 Witness wrote: ↑Sun May 31, 2020 2:25 am Lots of nice pics. You'll probably need an overlay killer for your browser, though. (Or you have an account.) I've extracted two of them:


Thanks! I've been using UD Block Element, which is a little tedious and not so precise. I just installed BehindTheOverlay for Firefox. Doesn't seem to work for instagram but it works for others. Which ones are you using?
Top

Works for a lot of sites. Sometimes, when it's active, you can't scroll with the mouse anymore: use the arrow up/down keys instead.
Top 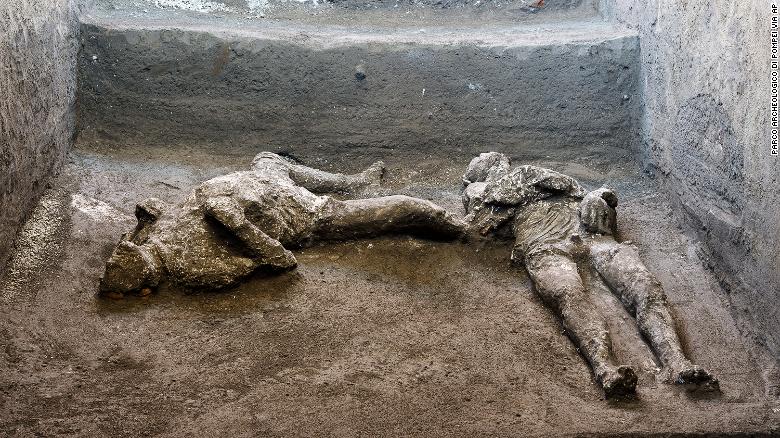 ROME (Reuters) - Archaeologists have discovered the exceptionally well-preserved remains of two men scalded to death by the volcanic eruption that destroyed the ancient Roman city of Pompeii in 79 AD, the Italian culture ministry said on Saturday.

One was probably a man of high status, aged between 30 and 40, who still bore traces of a woollen cloak under his neck.

The second, probably aged 18 to 23, was dressed in a tunic and had a number of crushed vertebrae, indicating that he had been a slave who did heavy labour.

The remains were found in Civita Giuliana, 700 metres northwest of the centre of ancient Pompeii, in an underground chamber in the area of a large villa being excavated.

The men’s teeth and bones were preserved, and the voids left by their soft tissues were filled with plaster that was left to harden and then excavated to show the outline of their bodies.

“These two victims were perhaps seeking refuge when they were swept away by the pyroclastic current at about 9 in the morning,” said Massimo Osanna, director of the archeological site. “It is a death by thermal shock, as also demonstrated by their clenched feet and hands.”