Ancient Teeth Show 'Invasion' of Egypt 3,600 Years Ago Was No Invasion at All 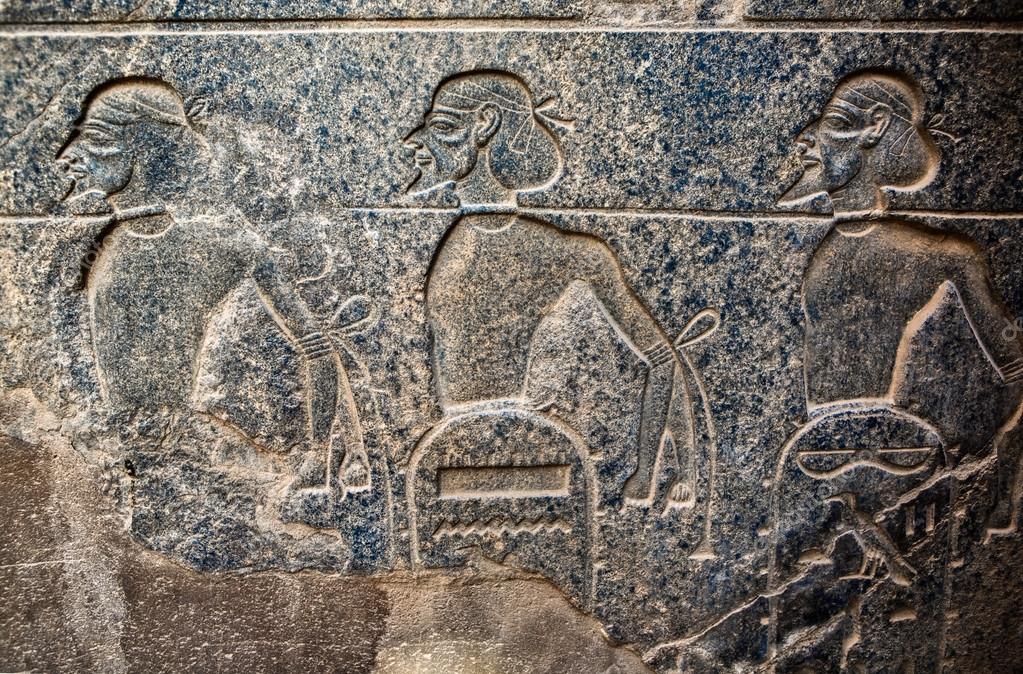 The pharaohs of ancient Egypt were arguably some of the greatest leaders in human history, reigning over the river Nile for some three thousand years. But for a brief moment there, right in the middle, they lost control of their most fertile lands.

According to ancient texts, roughly 3,600 years ago, an invading force, known as the Hyksos, seized northern Egypt from a series of incompetent pharaohs, banishing them to a small chunk of land in the south.

Or so the story goes.

Analysing human remains from extensive burial sites in the ancient Hyksos capital - about 120 kilometres northeast of Cairo - the largest isotopic study of the region supports a different theory: that these new rulers were descended from various Asiatic populations who had been living in Egypt for generations.

Thus, the authors argue, the rise of Hyksos was not a foreign invasion; it was more like an immigrant uprising.

Archaeologists have previously cast doubt on the idea of the 'Hyksos invasion', and this latest analysis is further evidence that the story has been twisted by time.

"[T]hese results challenge the classic narrative of the Hyksos as an invading force," they write.

"Instead, this research supports the theory that the Hyksos rulers were not from a unified place of origin, but Western Asiatics whose ancestors moved into Egypt during the Middle Kingdom, lived there for centuries, and then rose to rule the north of Egypt."

https://www.sciencealert.com/archaeolog ... -fake-news for the rest.
Top

Now I want to know who the ocean people were
still working on Sophrosyne, but I will no doubt end up with Hubris
Top


Yes. Back when I was more serious about studying Japanese, I would try reading junior high and high school history books in Japanese.

I ran across references to the "Sea People" enough times to wonder who the hell they were.

So basically just about anyone in the area.