Ahead Of 2020 Summer Olympics, A Building Boom In Kyoto Is Yielding Ancient Artifacts

Deep in the urban center of Kyoto, Japan, behind a department store, archaeologist Koji Iesaki digs down through successive layers of earth, each about 8 inches thick, taking him back in time to the Heian period, which began over 1,000 years ago.

He has found images of mythical beasts carved on roof tiles, remains of a moat that surrounded the temple during the Warring States period some 500 years ago and ritual vessels that held placentas, which were buried after childbirth in the belief that they would ensure a child's good health and fortune.

"Anywhere you dig in Kyoto, you find a lot of stuff," Iesaki says in a prefab hut on the excavation site. "The city has been continuously inhabited for 1,000 or 1,200 years. So it's like a treasure mountain. There are a lot of things used in people's daily lives."

Iesaki is digging on the site of the Jyokyo-ji temple, which belongs to the Pure Land sect of Buddhism. It was first built in 1449 and moved in 1591. The temple was demolished last summer to make room for a hotel that's due to open next June, just in time for the Olympics.

Before the hotel developers, part of the Mitsui Group conglomerate, began construction, they gave Iesaki about four months to excavate and salvage anything he found of historical value. Japanese law doesn't require developers to permit archaeological excavations before construction, but many do. 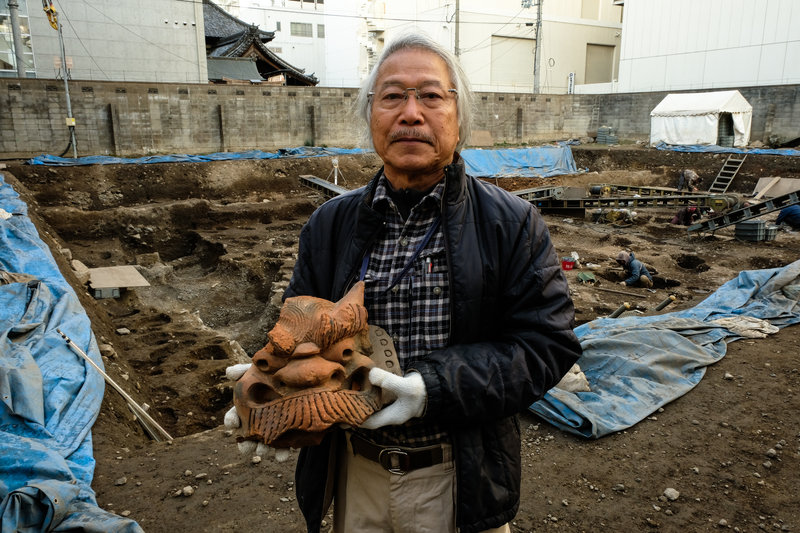 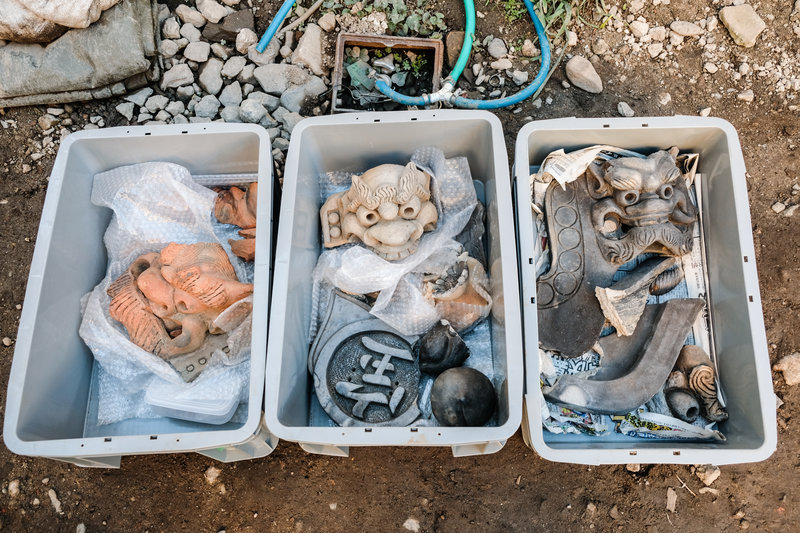