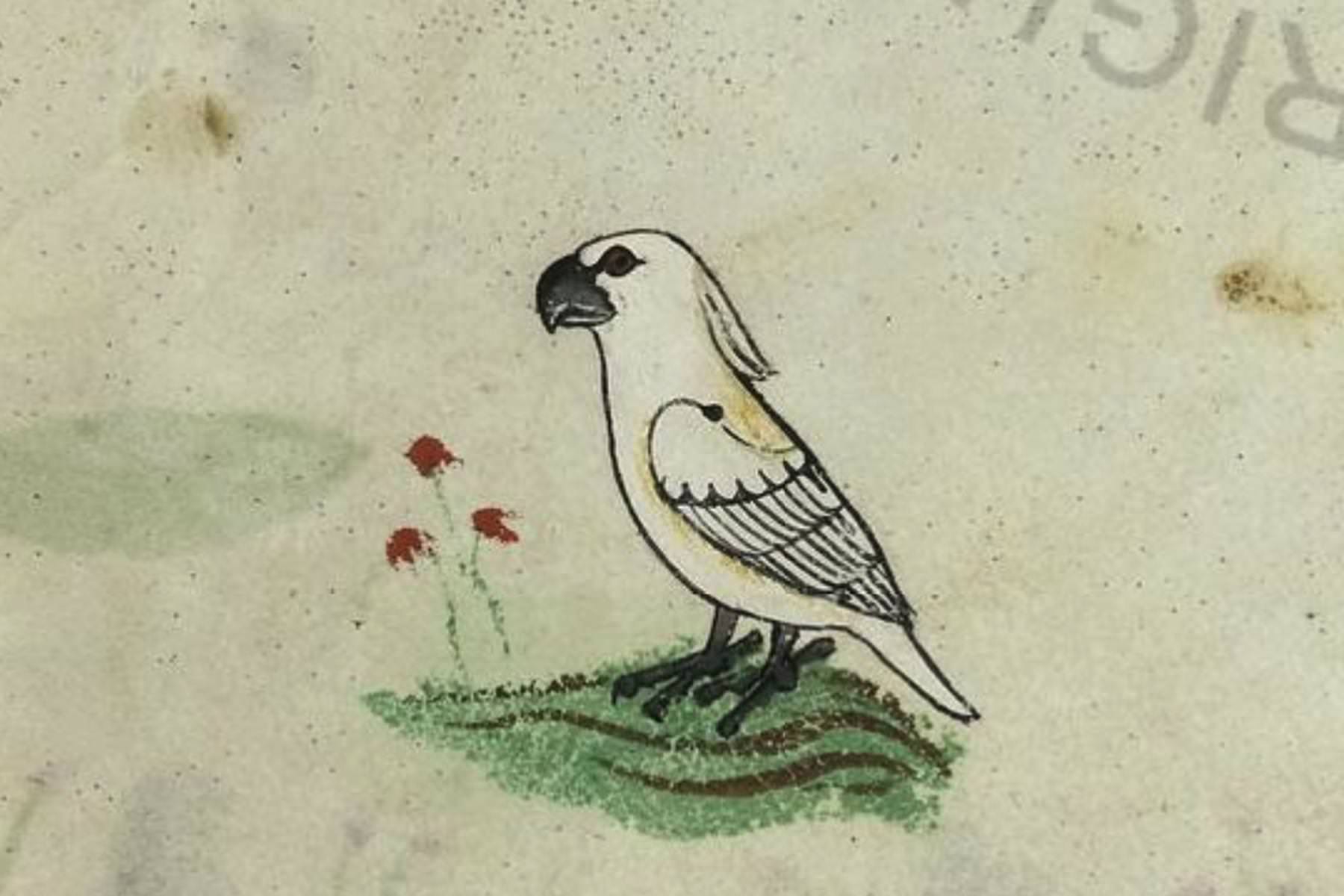 Four sketches and a written description of a white cockatoo survive in a mid 13th-century manuscript from Sicily, now held in the Vatican Library, according to a new study. This finding, reported in the journal Parergon, suggests that trade in the waters in and around Australia’s north was flourishing as far back as medieval times, linked into sea and overland routes to Indonesia, China, Egypt and beyond into Europe.

The book dates from between 1241 and 1248 and was written in Latin by Holy Roman Emperor Frederick II.

In the book’s margins are several hundred drawings of falcons, falconers and other animals kept by the emperor at his palaces.

The four sketches of the cockatoo pre-date by 250 years what was previously believed to be the oldest European depiction of a cockatoo, in Andrea Mantegna’s 1496 altarpiece Madonna della Vittoria.

Dr. Dalton and co-authors believe Frederick II’s cockatoo — described in the text as a crested, talking parrot — could be a female Triton sulphur-crested cockatoo (Cacatua galerita triton) or one of three sub-species of the yellow-crested cockatoo (Cacatua sulphurea). This means the bird originated from Australia’s northern tip, New Guinea or the islands off New Guinea or Indonesia.

Have a peek at the article, it has lots of interesting links: http://www.sci-news.com/archaeology/aus ... 06140.html 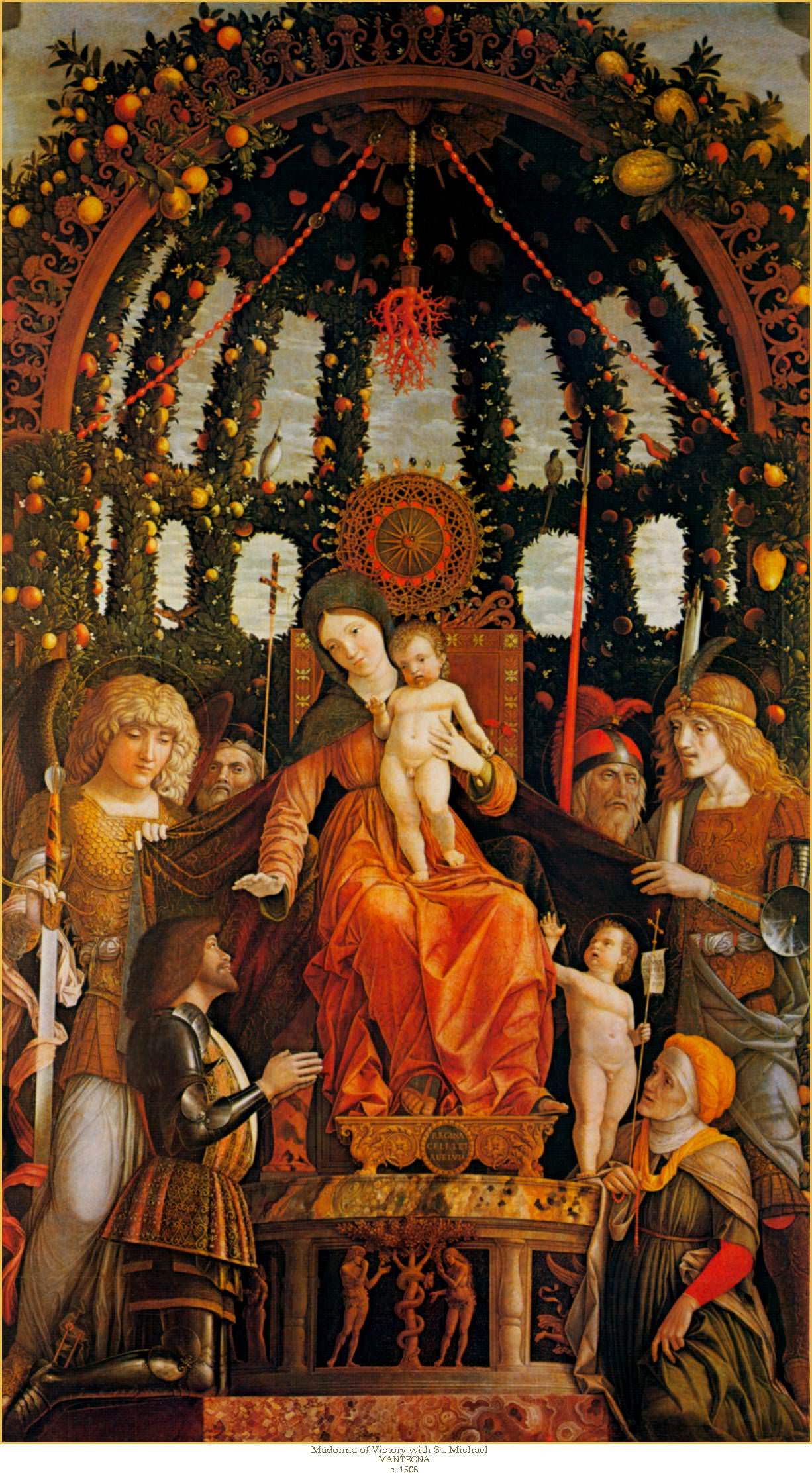 History is a bitch.

That's the one that couldn't find its way home after the flood.

Remember Noah took seven not two of each bird. Presumably to prepare for just such an eventuality. 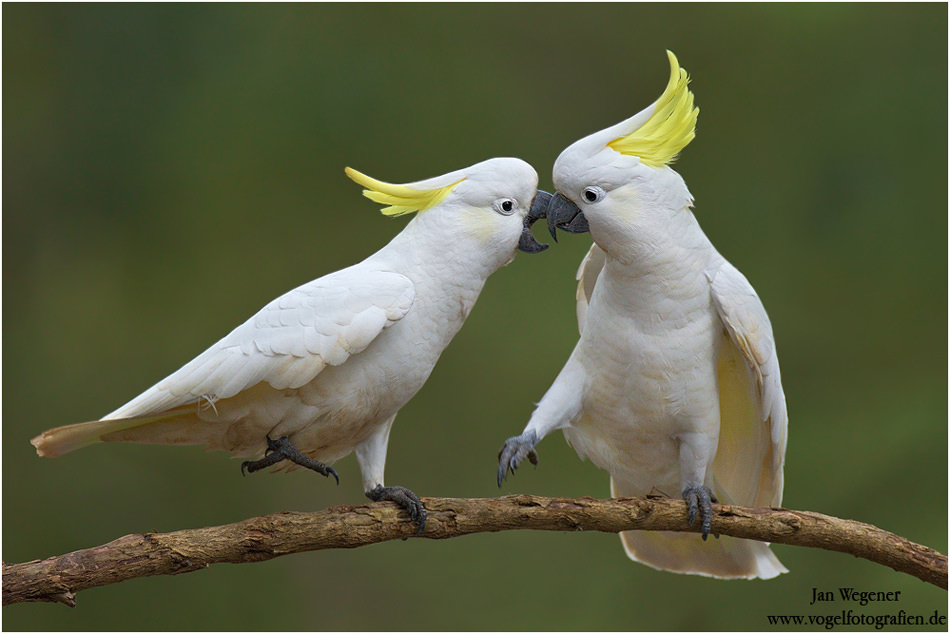