The citizens of the city, previously known mostly from ancient texts, appear to have been ‘remarkably affluent’

Greece’s culture ministry said Tuesday that archaeologists have located the first tangible remains of a lost city that the ancient Greeks believed was first settled by Trojan captives of war after the sack of Troy.

A ministry statement said excavations from September to early October in the southern Greek region of the Peloponnese turned up “proof of the existence of the ancient city” of Tenea, until now known mostly from ancient texts.

Finds included walls and clay, marble or stone floors of buildings, as well as household pottery, a bone gaming die and more than 200 coins dating from the 4th century BC to late Roman times.

A pottery jar containing the remains of two human foetuses was also found amid the foundations of one building. That was unusual, as the ancient Greeks typically buried their dead in organised cemeteries outside the city walls. 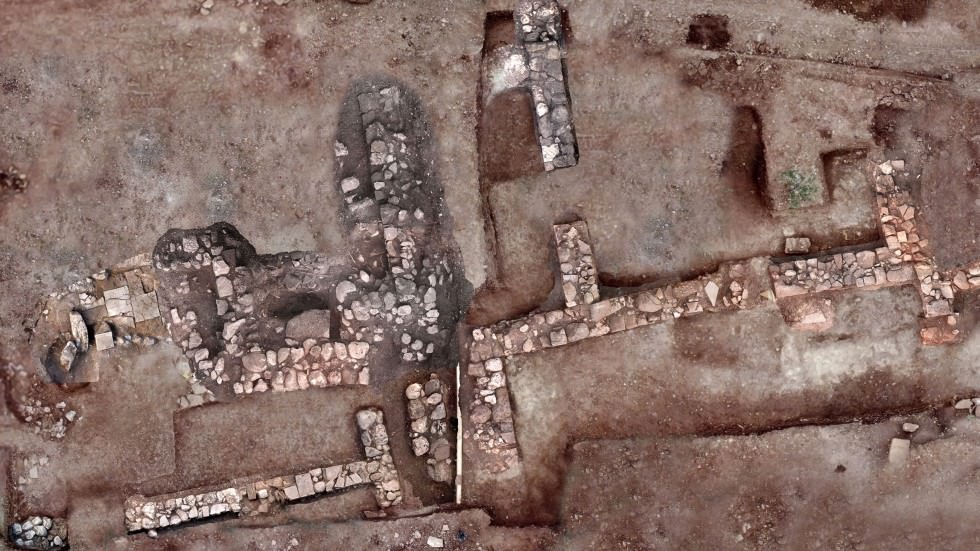 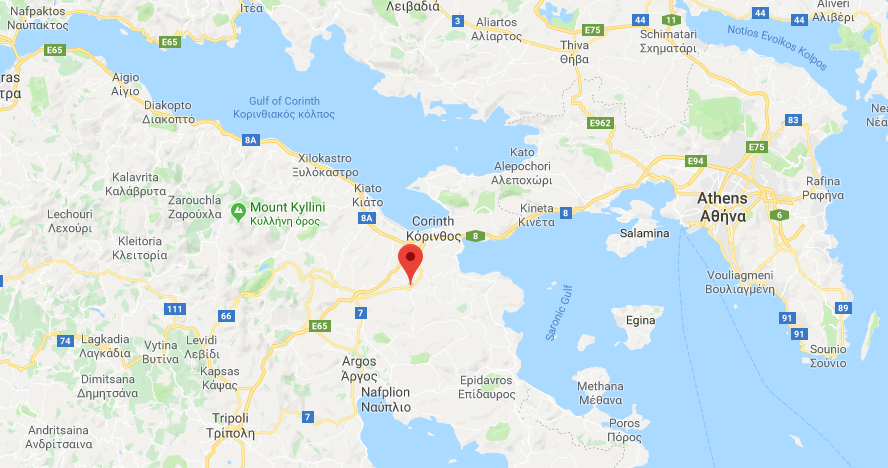 Been to Nafplion, nice place.