So not really archaeology. 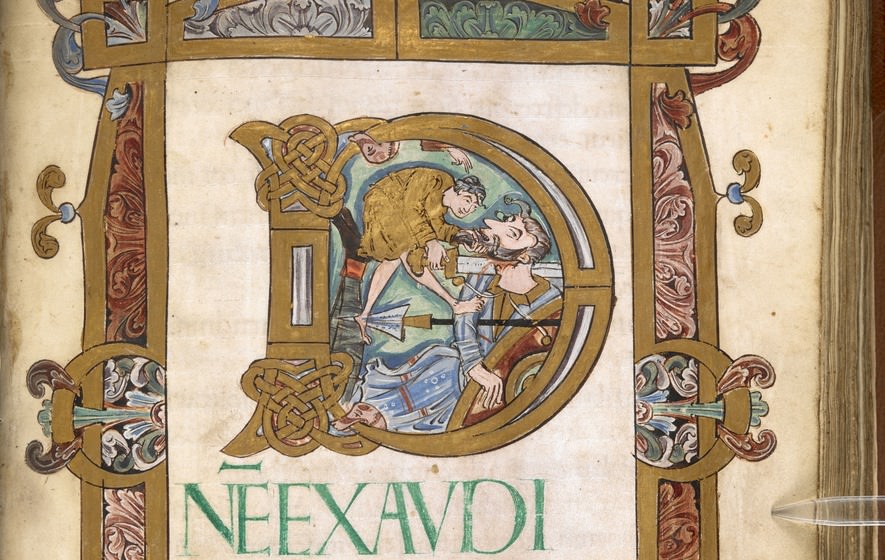 About 800 “spectacular manuscripts” from medieval England and France have been placed online.

The British Library and the Bibliotheque nationale de France have launched two websites giving access to the manuscripts from the centuries either side of the Norman Conquest.

The culmination of the two-year project offers “a window on to half a millennium of cultural exchange between England and France”.

The Anglo-Saxon and Norman manuscripts, from the British Library and Bibliotheque nationale de France’s collections, date from the 8th century to the close of the 12th century.

Highlights include a 12th-century collection of St Thomas Becket’s letters and the lavishly illuminated Winchester Benedictional, created around the year 1000.

Link to the stuff: https://www.bl.uk/medieval-english-french-manuscripts
Last edited by Witness on Mon Nov 26, 2018 1:49 am, edited 2 times in total.
Top

There's no misspelling thread titles in the building! 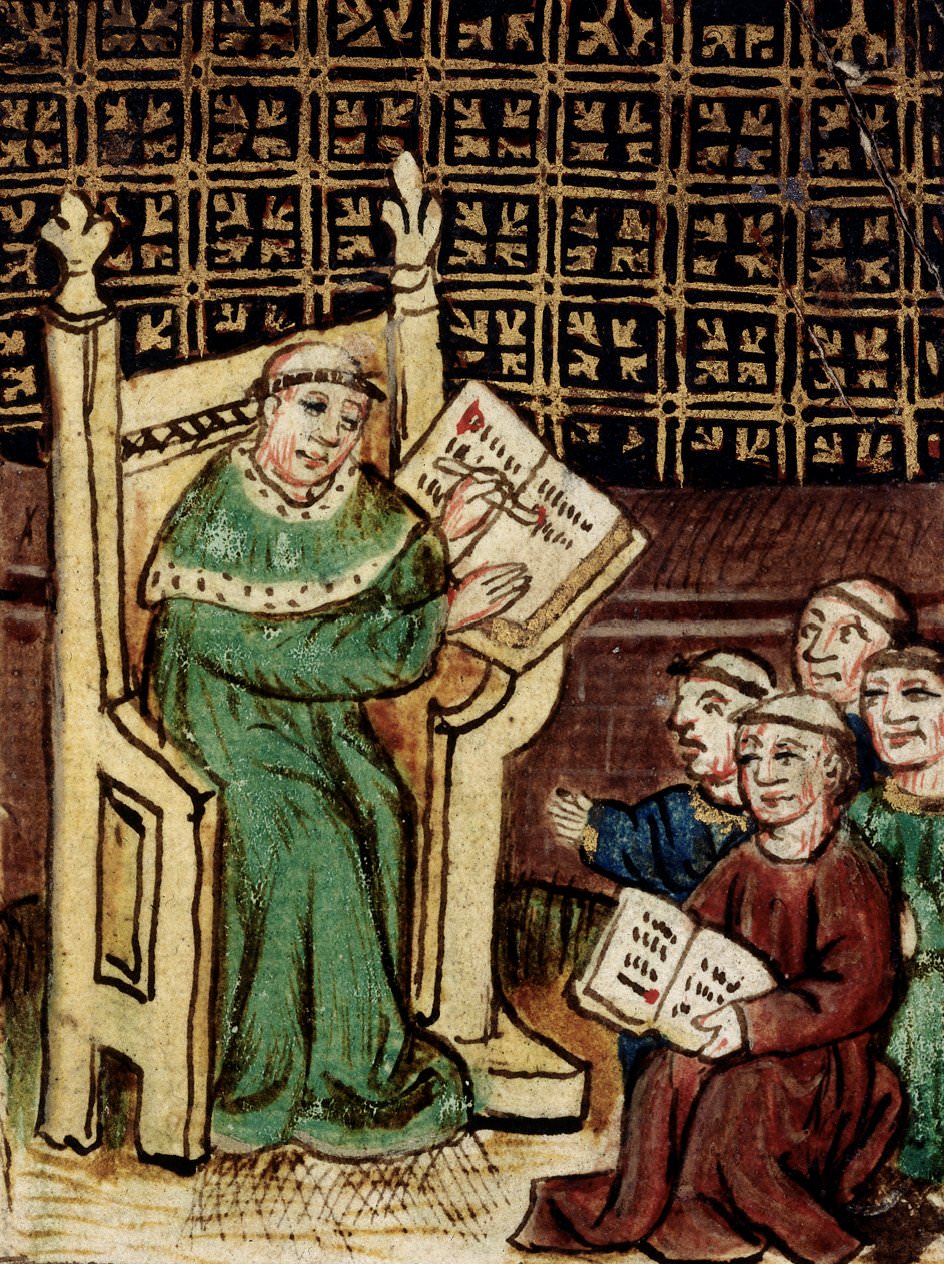