Around 20,000 coins, often several centuries old, are stored in the [German] State Office's archives and vaults. The collection is constantly growing. Until now, this unmanageably wide array of historical coins has been laboriously recorded and documented and by hand. Unlike paintings, the coins may not be labeled, marked or barcoded. In search of a solution to this problem and as part of the state of Saxony-Anhalt's digitization campaign that includes the digitization of cultural heritage, archaeological finds and historical coins, the State Office turned to the Fraunhofer IFF in Magdeburg.

"The State Office aimed to digitize its complete numismatic collection. This gave rise to the idea of creating a digital fingerprint with which individual coins can be recognized and classified – much like facial recognition of people. The fingerprint replaces the bar-code as it were," says Dr. Christian Teutsch, research scientist at the Fraunhofer IFF, recounting the first contact with the State Office for Heritage Management and Archaeology. The closely collaborating partners designed a visual data acquisition system and software analysis system in their project "Digital Fingerprints of Archaeological Finds: Artifact Identification and Recognition Prototype", which does this by digitizing and ex-actly describing the old coins and obtaining unique signatures from the coins. The scanning system had to achieve a recognition rate of ninety-eight percent or more, operate contactless, and acquire the data of both faces. Gold, silver, bronze and copper coins with diameters of five to seventy-five millimeters were tested.

The novel scanner O.S.C.A.R., short for Optical System for Coin Analysis and Recognition, not only scans coins' visual features but also the minutest signs of wear such as scratching, clipping, contours, edges, pitting and denting, which render an object unique. This is indispensable for being able to identify many coins of the same type. "Obviously, changes can be detected when a coin is scanned twice. This makes it possible, for instance, to check upon the return of loaned coins whether scratching has occurred, the artifact has been damaged or even if it is a fake," says the engineer, an employee of the Measurement and Testing Technology Business Unit. 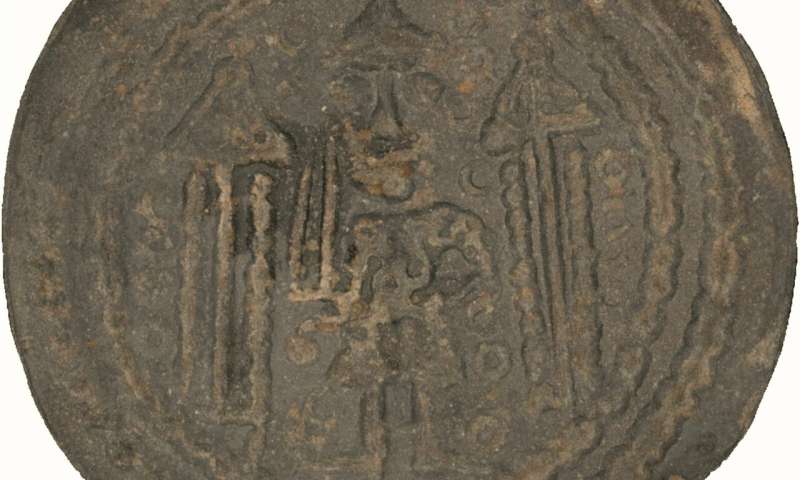 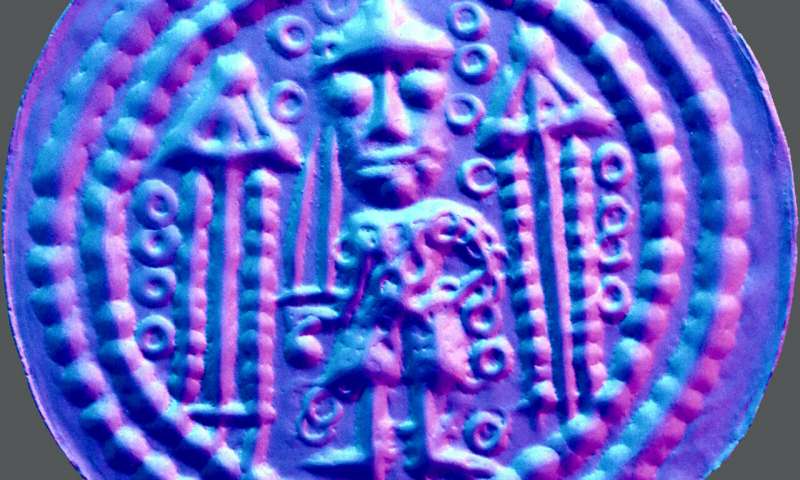 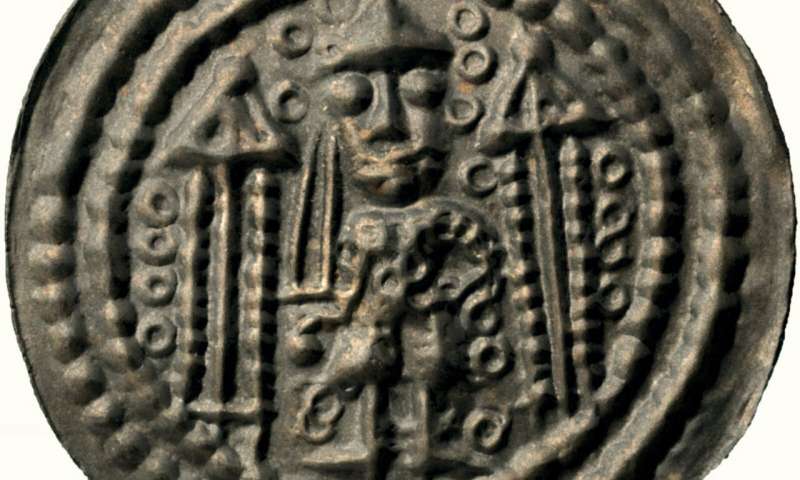 Re: Facial recognition for coins

I had this notion back in the day when I collected armor that I could create a Wiki-like database of makers marks. Thing is that there are a few references on marks but nothing comprehensive. I got some folks at a big museum collection and a couple of big dealers to agree to participate. Thought was people would post images and the "community" would add their 2p. By invitation, naturally.

Arbitron (AC Nielsen competitor) had a commercial monitoring service that used a clever pattern matching technique. Say the raster was 1000x 1000. They picked 4 or 5 (?) small areas and averaged the grey within each. This was done at a few predetermined points during the airing of the commercial. It was accurate. I figured I could resize the images to a "standard" and then use that technique along with a simple correlation (ie. 0 or 1 by pixel compared to every other image in the database). The best matches would be presented and the user could decide if there was, indeed, a match. All I needed from the participants was data.