The wreck of the World War II aircraft carrier USS Hornet has been discovered in the South Pacific, 77 years after Japanese forces sunk the ship in a fierce battle.

The research vessel Petrel, owned by the estate of late Microsoft co-founder Paul Allen, discovered the Hornet three miles under the ocean surface off the Solomon Islands late last month.

The Hornet, the last U.S. fleet carrier to be sunk by enemy fire, lost 140 hands under a relentless Japanese air bombing attack at the Battle of the Santa Cruz Islands on October 26, 1942.

As Imperial Navy surface forces closed in, all hands were ordered to abandon ship, and the Hornet was finished off by enemy torpedoes and sent to its watery grave.

Very cool stuff. This is the ship Dolittle took off from. 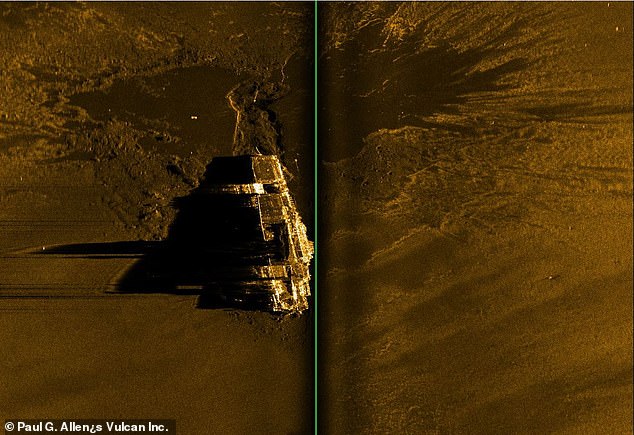 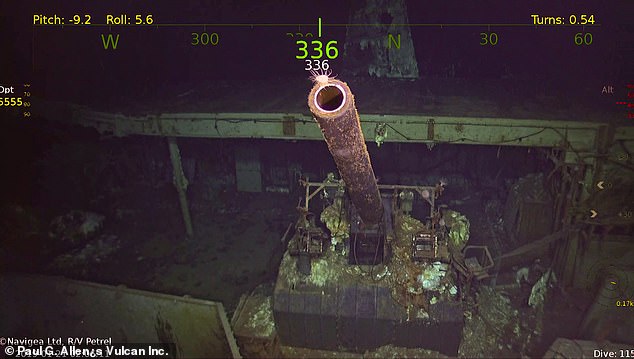 eta: Is the term "watery grave" the most overused in the English language?
About that stereo
Top
1 post • Page 1 of 1