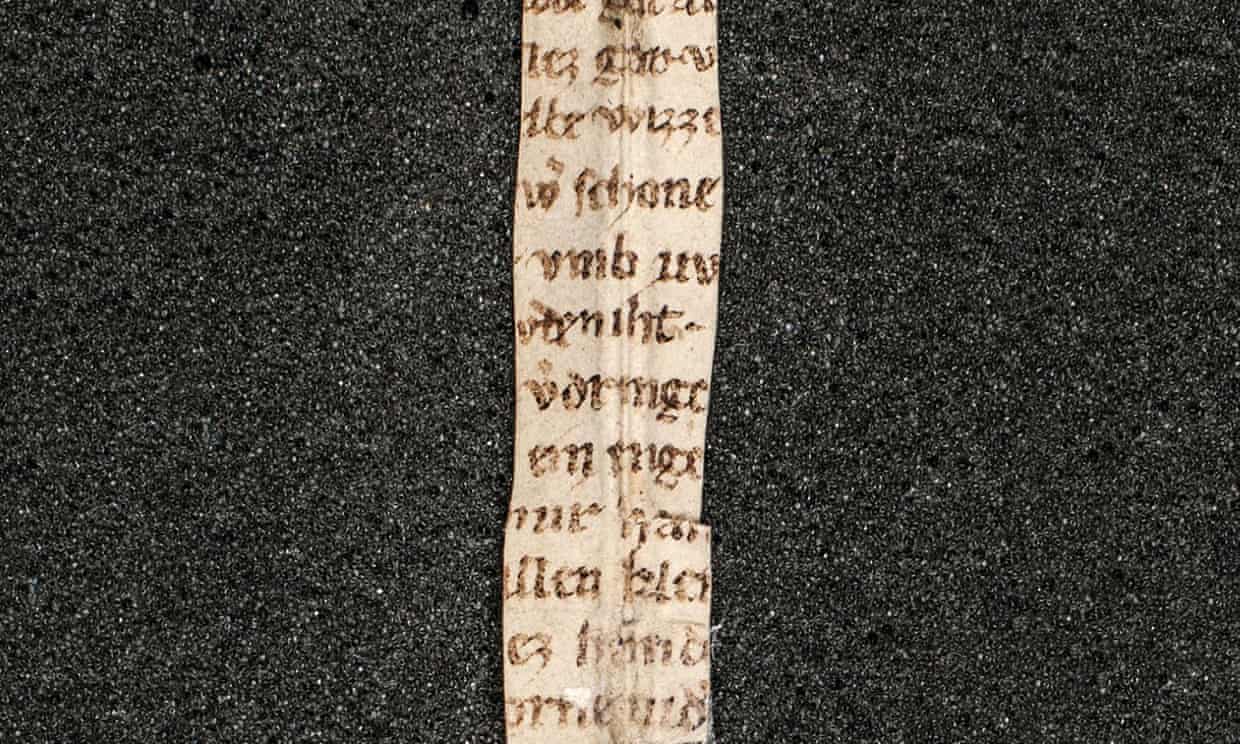 It has been called the earliest form of the Vagina Monologues – an argument in verse between a woman and her vulva, originating in the Middle Ages.

Now a fragment of the text, about who gives more pleasure to men, dates the poem to 200 years earlier than previously thought.

Medievalists are thrilled by the find, in the archive of an Austrian monastery, which rewrites the history of sexuality in medieval literature. Fragments from 60 lines of The Rose Thorn (Der Rosendorn) were discovered on a thin strip of parchment in the library of the baroque Melk Abbey on the banks of the Danube in Austria’s Wachau Valley.

In the poem, a virgin woman (junkfrouwe) argues in a free-flowing, often witty dialogue, with her speaking vulva (fud) about which of them is held in the higher regard by men.

The virgin argues that it is by her looks that men are won over, whilst the vulva, accusing the virgin of putting too much stress on her appearance, says it is she who provides the true pleasure. The two decide to part company, but find themselves deeply unhappy and so reunite to allay their suffering. They conclude that they are better together, as a person and their sex are quite simply inseparable. 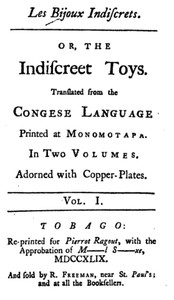