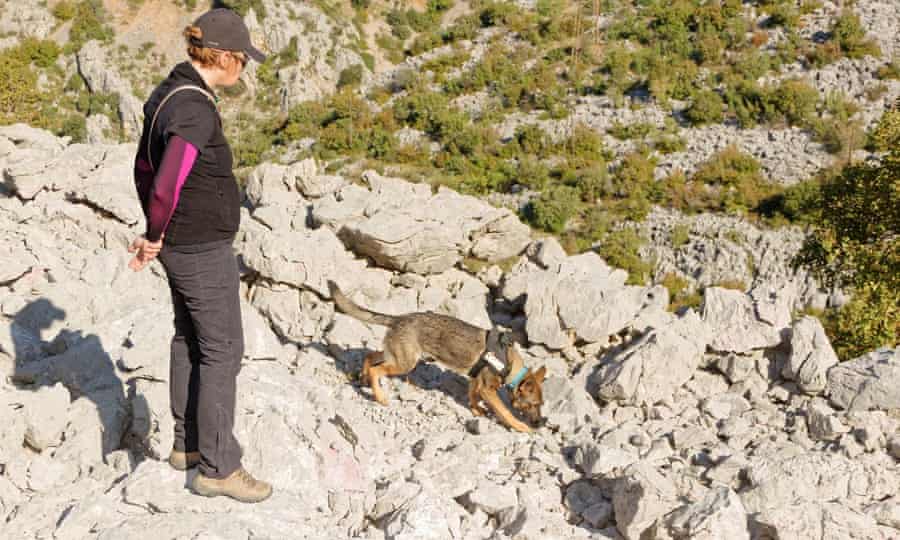 Takes very little time to train them, and it’s easy as fuck to do it
still working on Sophrosyne, but I will no doubt end up with Hubris
Top
2 posts • Page 1 of 1