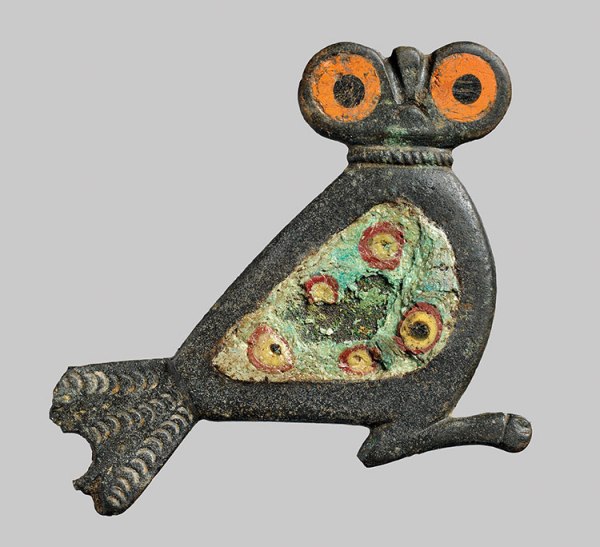 A curious owl-shaped brooch was discovered near the town of Nexø on the island of Bornholm in Denmark. It is 2,000 years old and made of bronze, while the large orange eyes and colourful wings are brightly coloured enamels.

"There are very few pins of this type," says archaeologist Christina Seehusen of the Bornholms Museum. "It's likely that someone brought it to the island while travelling."

The owl fibula was probably produced in the regions along the Roman border, which at the time ran along the Danube and Rhine. It could therefore come from the ancient Cologne, now in Germany, or from a nearby town.

The brooch was usually worn by men to close capes. It is possible that a man originally from the island was a Germanic mercenary in the Roman army, and when he returned home he brought back the owl.

The island of Bornholm lies in the middle of the Baltic Sea, yet during the Iron Age it was not isolated. "There have been a number of discoveries in the tombs and settlements on the island that bear witness to contacts with many parts of the world, particularly with the Roman Empire," says Seehusen. 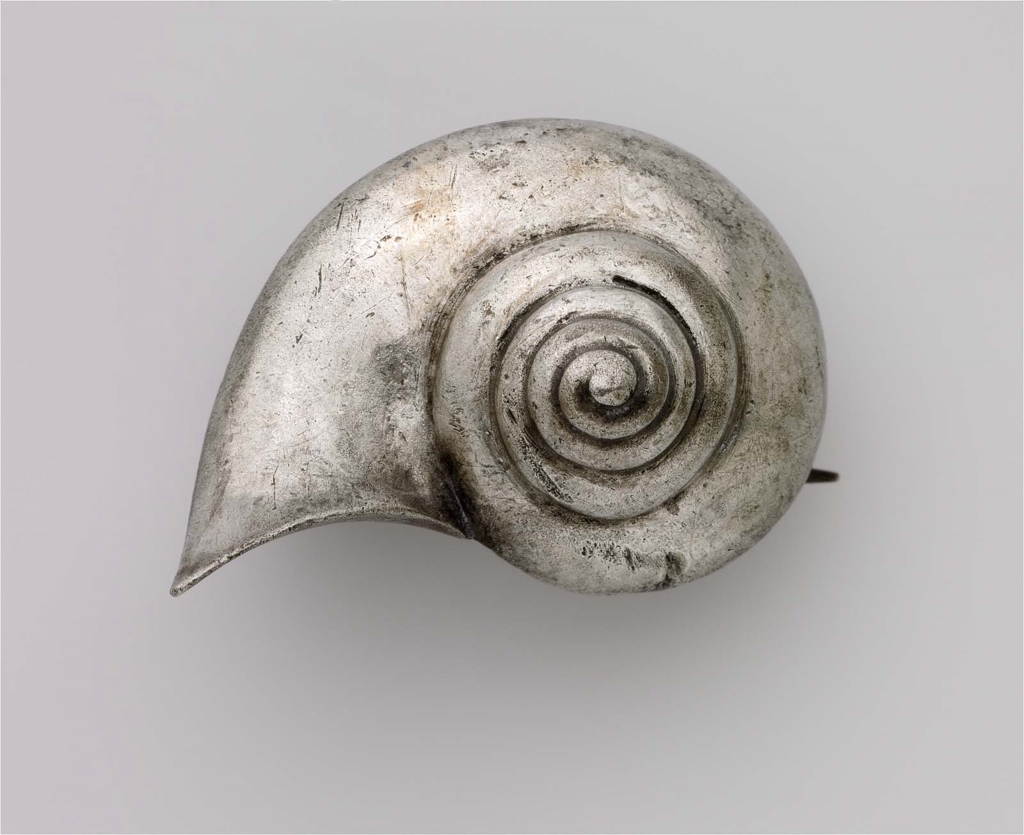