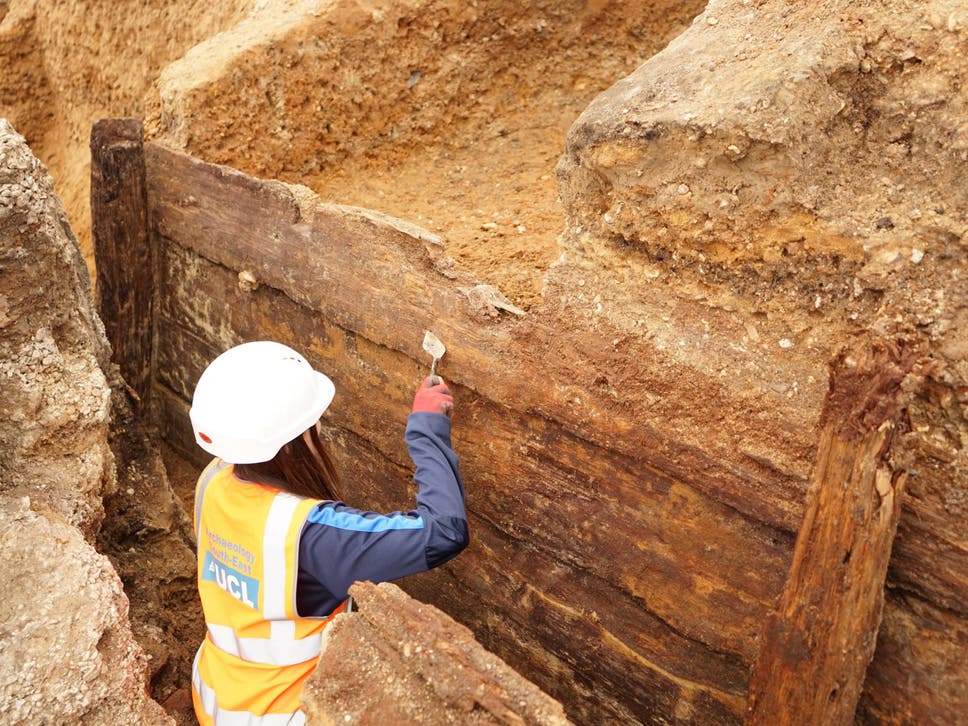 Known as the Red Lion, it represents a major "missing link" in the history of English drama.

In medieval, and indeed often in Tudor times, performances that were dominated by Biblical subject matter – while by the time of Shakespeare, many purely secular plays were being performed, often in purpose-built theatres. They were usually staged in inn courtyards and in university and other halls.

The new discovery, in Whitechapel, helps fill in the gap between those two traditions.

The Red Lion was a drinking establishment which, in 1567, allowed London's first purpose built theatre to be constructed on its property.

However, it's likely that many of the plays performed there were still Biblical, rather than purely secular in nature.

Certainly the Red Lion's very first performance was a spectacular (now long-lost) drama called The Story of Samson – an account of the action-packed exploits of the Biblical superman who sacrificed his life to oppose paganism.

The discovery is also important because it was the Red Lion which paved the way for the slightly later theatres where the secular plays of Shakespeare, Marlowe and others were performed.

In Tudor London, theatres were politically and culturally ultra-controversial ventures. Indeed, they could only be built outside the jurisdiction of the City of London – partly because the extreme Protestant puritans who often ran the City considered theatres to be “an offence to the godly”, a “hindrance to the Gospel” - and schools “for all wickedness and vice”. Theatre-goers were seen as “the worst sort” of “evil and disordered people” who skipped work “to mis-spend their time”. 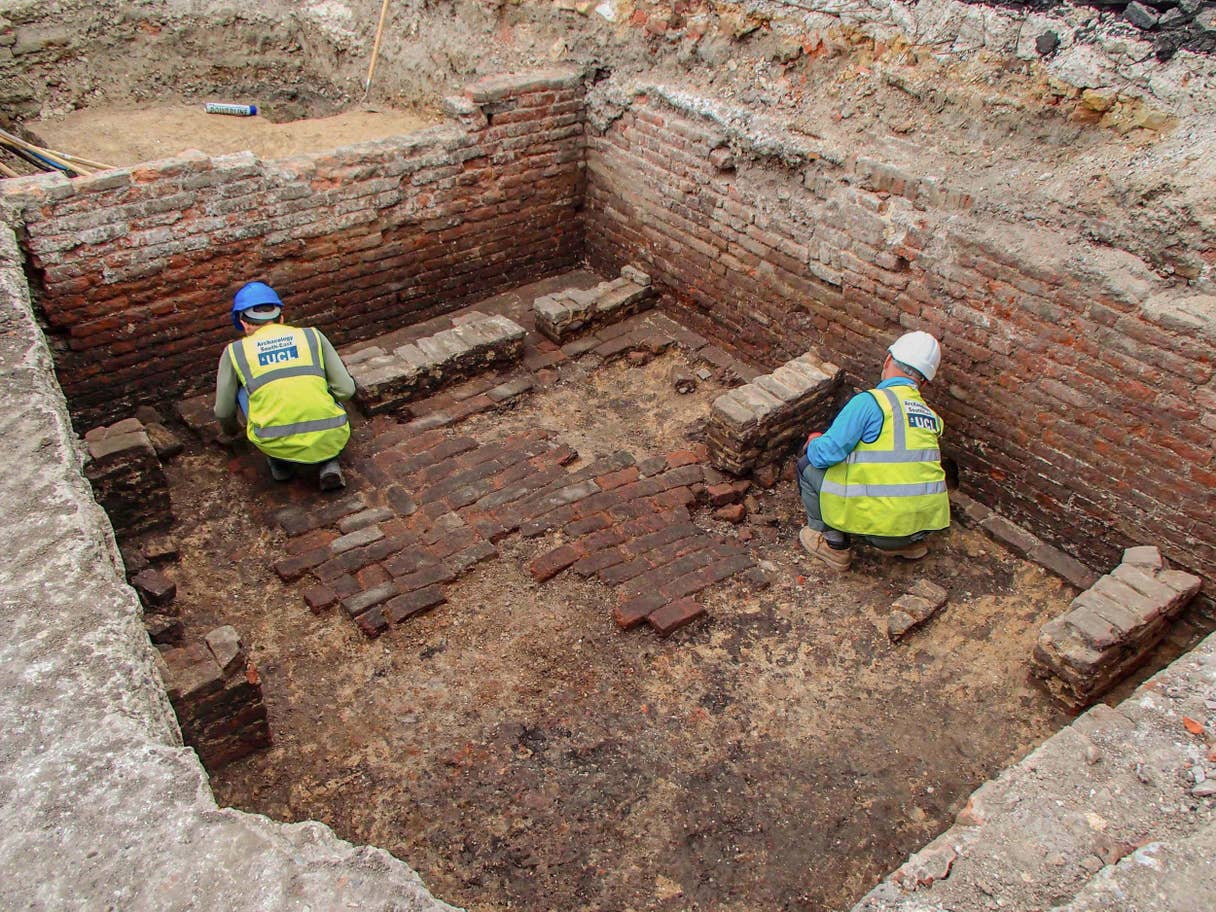 The Globe was 1599. I think that they are trying to imbue this excavation with far more importance than it deserves. Not that they shouldn't excavate it.

There is another agenda at work here. A hidden one.
I'm not gay.
- Rob Lister
Top

Isn’t that usually the case?
still working on Sophrosyne, but I will no doubt end up with Hubris
Top

Always. Particularly when it involves Witness. There is something about him ... something troubling. And his preferred units are highly suspect. Frankly, those pictures look a bit like one of Pyrro's pathetic home improvement projects. Like he convinced a bunch of Mormons to come over and help without taking into account that none of them knew anything about laying brick.

ed wrote: ↑Sun Jun 14, 2020 11:30 am Always. Particularly when it involves Witness. There is something about him ... something troubling.

What would Dr X say?
still working on Sophrosyne, but I will no doubt end up with Hubris
Top

ed wrote: ↑Sun Jun 14, 2020 11:30 am Always. Particularly when it involves Witness. There is something about him ... something troubling.

What would Dr X say?

ed wrote: ↑Sun Jun 14, 2020 11:30 am Particularly when it involves Witness. There is something about him ... something troubling. And his preferred units are highly suspect.

You have no idea.