A nice cottage industry for the entrepreneur.


A Spanish archaeologist whose staggering discoveries included one of the earliest representations of the crucifixion and proof that the written Basque language was centuries older than previously thought has been found guilty of faking the finds.
...
As well as pointing out that some of the pieces bore traces of modern glue, they found references to non-existent gods – and to the 17th-century French philosopher René Descartes.

I'm reminded of something cynical said by a character in an Anthony Burgess novel.

Something along the lines of there being no such thing as fake identity papers, only effective or ineffective ones.

So too with archaeological artifacts.

I really like stories of Art theft. The only thing that is more interesting is fakes. Even though I've been faked (in very small way) the subject holds endless fascination. 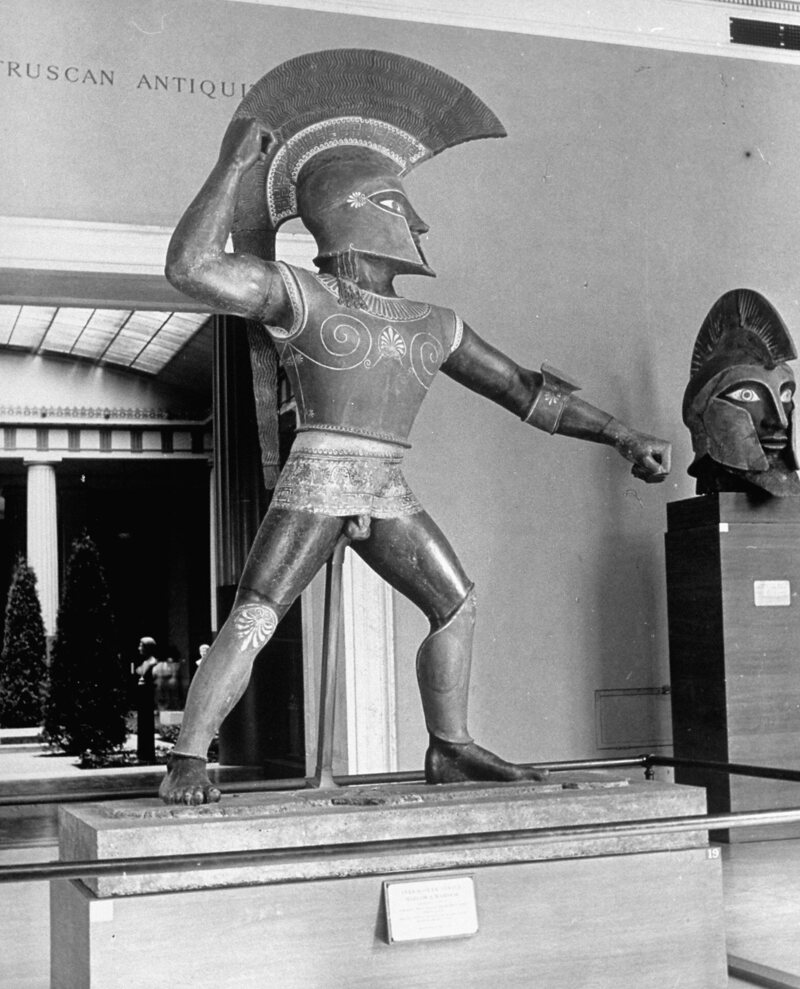 Sure you do, you heathen. It was a mainstay of the Met in NYC. FAKE!!!
https://www.atlasobscura.com/articles/e ... museum-art

Then there is this guy
https://en.wikipedia.org/wiki/Mark_Landis


What he did was fake "Masterpieces" and donate them. Never took a cent. He wuld take pictures of various works and then paint over them, making them look like originals. He'd dress up like a priest (sometimes) and go to a museum with a work by a famous artist and say "my mother/sister just died and this was a favorite thing of hers and she wanted you to have it" etc etc.

The flick is worth a peek.

It calls to mind an observation that Harold Peterson made. Something to the effect that some people will make fakes for the lulz. That they might spend more than the damn thing is worth. I once came across a fake Luger in CT that, even if the price was commensurate with what it appeared to be was till less than it would have cost to fabricate.

Petersons book on fakes is worthwhile


Also Incognito ... about art forgery. Rod Stieger's last picture as I recall. It shows how the professionals do it.
https://en.wikipedia.org/wiki/Incognito_(1997_film)

I could go on, I won't risk killing the thread.


Free on Amazon Prime. thanks.
Top


Free on Amazon Prime. thanks.

The guy is so good natured and oblivious. What amazes me is how he does (did?) it. Watch and report back.
About that stereo
Top


Free on Amazon Prime. thanks.

The guy is so good natured and oblivious. What amazes me is how he does (did?) it. Watch and report back.

Utter genius. Artistic genius. At least as much talent than any artist he copied. Clearly has mental issues, health issues. In his own world. Gets his art supplies from Walmart.

His real art is embarrassing ... making fools out of curators, appraisers, registrars.