A lost Nazi German warship sunk by Soviet aircraft during WWII has been found off the coast of Poland 75 years after it was attacked, sparking speculation that its holds may contain a fabled treasure known as the Amber Room. 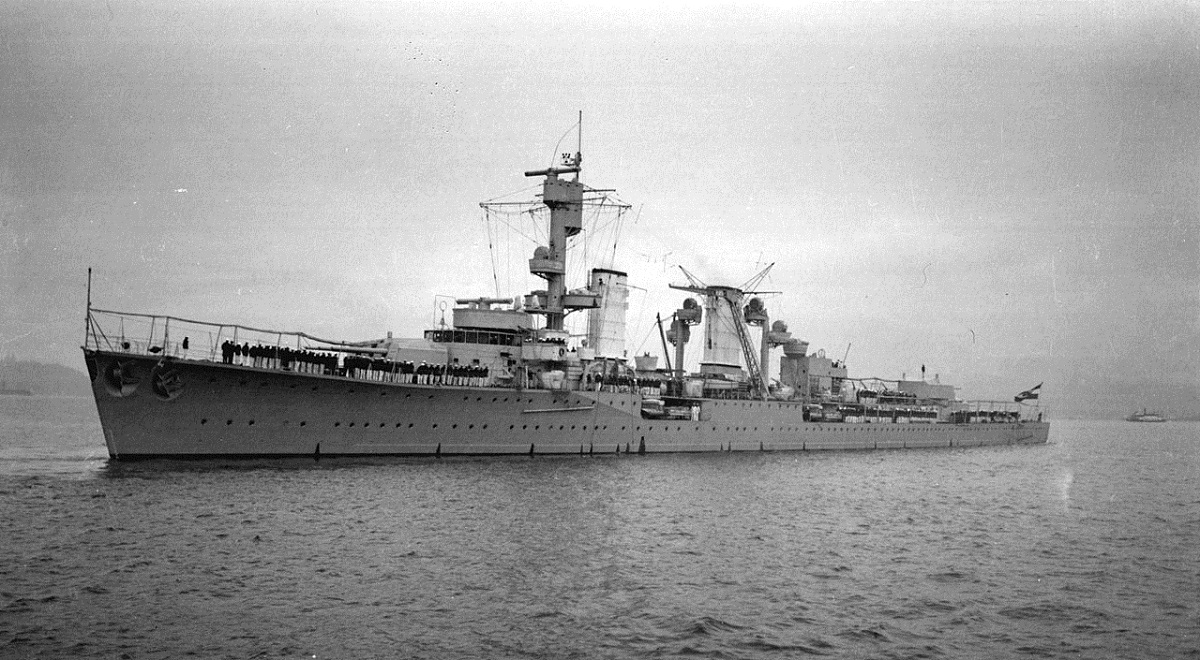 A Polish team of divers made the discovery of the lost Karlsruhe battleship around 88 metres below sea level.

The ship, 60 metres long, was used in the evacuation of East Prussia in the spring of 1945, when the Nazi German state was facing defeat and ordered German civilians and military personnel to move from territories controlled by the Nazis in Central and Eastern Europe.

During the operation the ship came under fire from Soviet aircraft and sank several dozen kilometres north of the Polish coastal town of Ustka, state news agency PAP reported.

“It lies 88 metres deep. It is practically intact. In its holds, we discovered military vehicles, porcelain and many crates with unknown contents,” Tomasz Stachura, one of the Polish divers who discovered the sunken warship, told PAP.

He added that the wreck “may provide groundbreaking information on the disappearance of the legendary Amber Room.”

The fabled chamber, sometimes referred to as the eighth wonder of the world, stood for three centuries in the imperial Catherine Palace near St Petersburg, but was dismantled by the Germans during their occupation of the USSR in World War II.

In 1941, the Amber Room was placed in storage in the then East Prussian city of Königsberg (now Kaliningrad), but no trace of the treasure has been found since the end of the war.

“It was in Königsberg that the Amber Room was seen for the last time. From there, the Karlsruhe left on its last voyage with a large cargo,” Stachura said.

“The history and available documentation show that the Karlsruhe was leaving the port in a great hurry and with a large load […] All this put together stimulates the imagination,” Tomasz Zwara, another member of the diving team, was quoted as saying by PAP.

Re: Nazi warship and… fabulous treasure?

At long last some of the loot the Nazis took might be found
still working on Sophrosyne, but I will no doubt end up with Hubris
Top
2 posts • Page 1 of 1