And the real enemy: 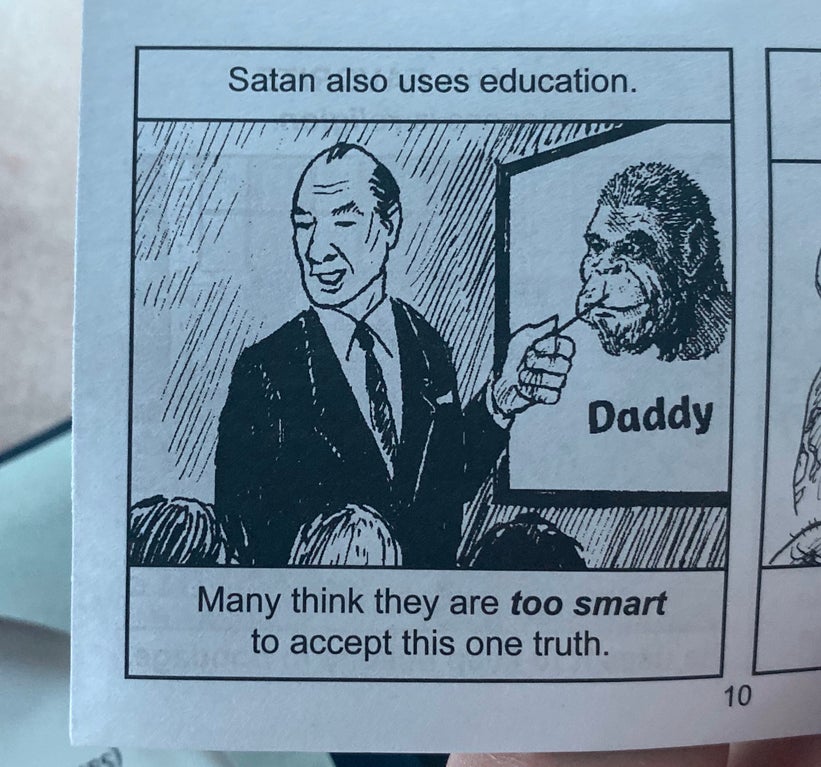 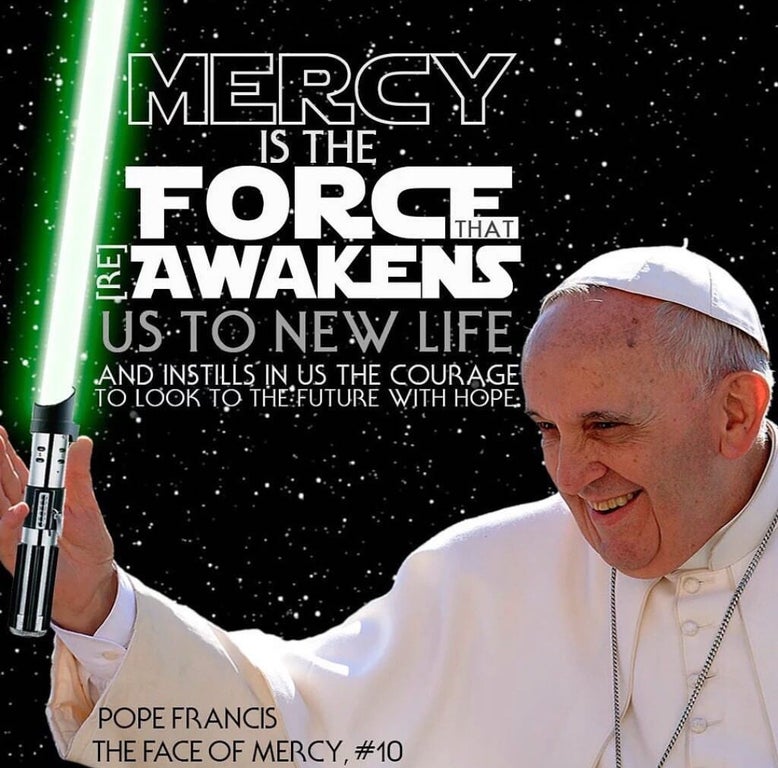 Follow up on the United Methodist Church splitting up over gay stuff.

With right wing spin this time.

Liberal Methodists Toss Out The Africans
The American Conservative


The split in the UMC is complete and there's more than a hint of condescension among progressives towards their black brethren.


The United Methodist Church is united no more. The nation’s second largest Protestant denomination announced on January 3 that it had approved a plan to allow theologically conservative “traditionalist” Methodists who reject same-sex marriage and LGBT+ clergy to form their own denomination. The agreement, to which representatives of both sides have agreed, gives the traditionalists $25 million over four years to kickstart their as-yet-unnamed Methodist church. The UMC’s General Conference will still have to vote on the plan in May, but most outlets are treating the split as a done deal that will allow both traditionalists and liberals to proceed “unhindered by the other,” as one minister put it.

Initially, it might seem like a few backward mainline trads were just tossed out on their collective ear by the woke majority. But the most important question in any divorce is: “who left who?” And the answer isn’t always obvious.

So if the traditionalists are in the majority, why is it that they will have to throw out their UMC stationary? And why is the UMC so often labeled as part of the American liberal mainline? The answer to the first question, according to Ryan Danker, a professor of Methodist Studies at Wesley Theological Seminary, is that the traditionalists “want a flexible and non-bureaucratic movement” and are eager to ditch the UMC’s “top-heavy” bureaucracy. The answer to the second is that the UMC is not an entirely American denomination. Liberal Methodism is indeed dominant in America, but over the last two decades, Methodism—along with other forms of Christianity—has been growing explosively in Africa. 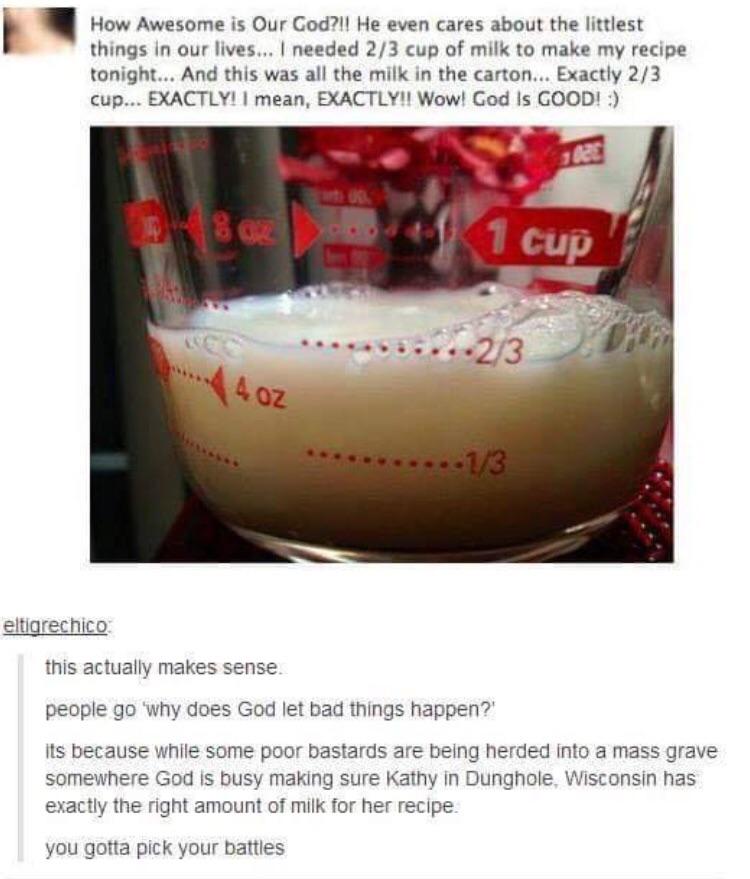 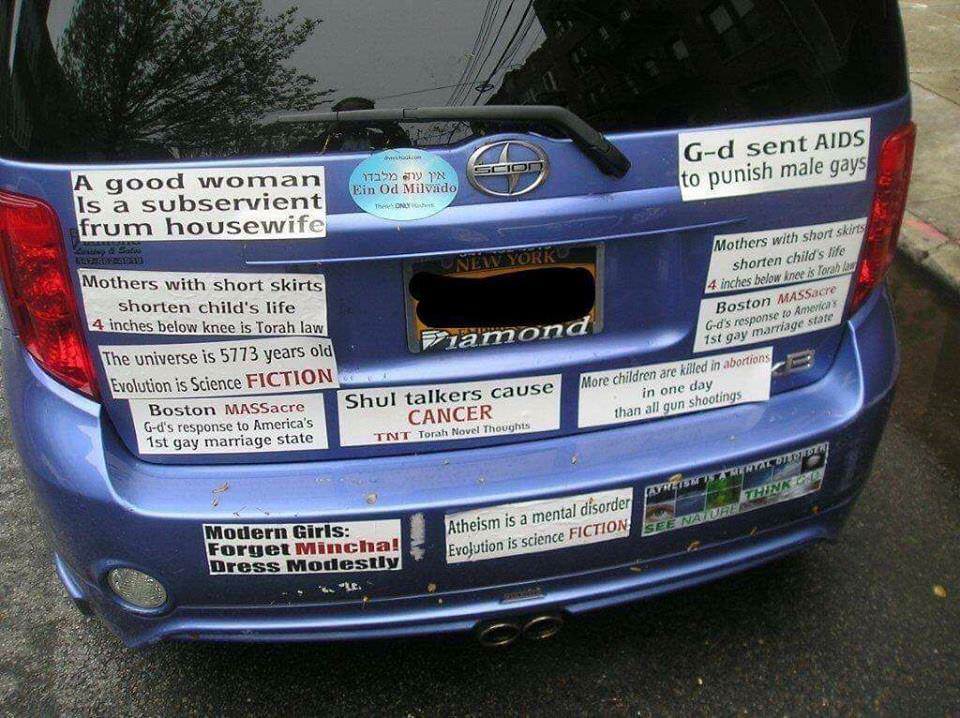 I'm pretty sure you posted that before because I remember my comment about the New York license plate. 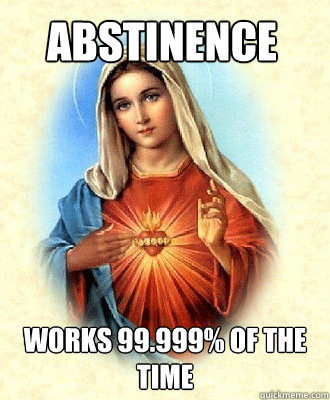 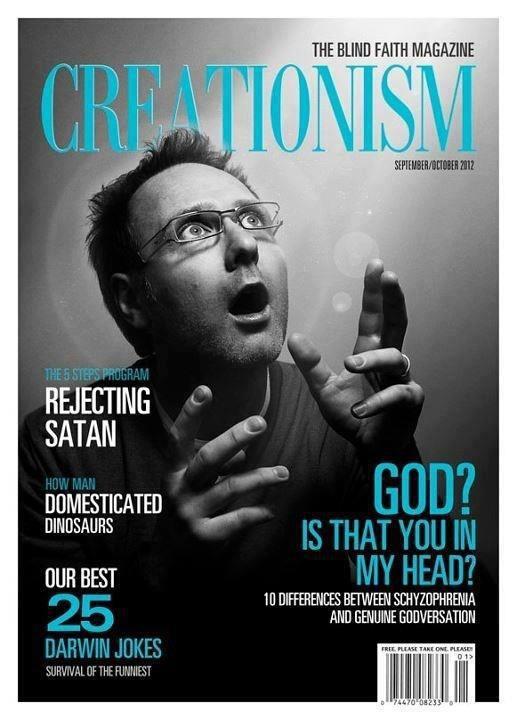 From the minor leagues of clerical plunder, but it's a local story ...

Chicago pastor charged with bilking federal program to feed needy kids, spending $142,000 on a Bentley for himself
Chicago Tribune


The slogan once plastered outside the Rev. Clarence Smith Jr.’s storefront church on Chicago’s West Side promised to make the “ministry meaningful to the imperfect man.”

It turns out Smith has been far from perfect himself, federal authorities allege.

Smith, who has led the New Life Impact Church in the Lawndale neighborhood for years, has been indicted on charges alleging he stole hundreds of thousands of dollars from a federal program intended to feed needy children, spending the money on a $142,000 Bentley luxury vehicle and other personal expenses.

It’s not the first time that Smith, 45, has been accused of financial malfeasance. Nearly a decade ago, he pleaded guilty in DuPage County to using forged signatures to swindle an elderly man’s estate out of more than $100,000, court records show.

Just to be clear about this, he stole from poor people who he knew personally, not just in the abstract.

This is his church. 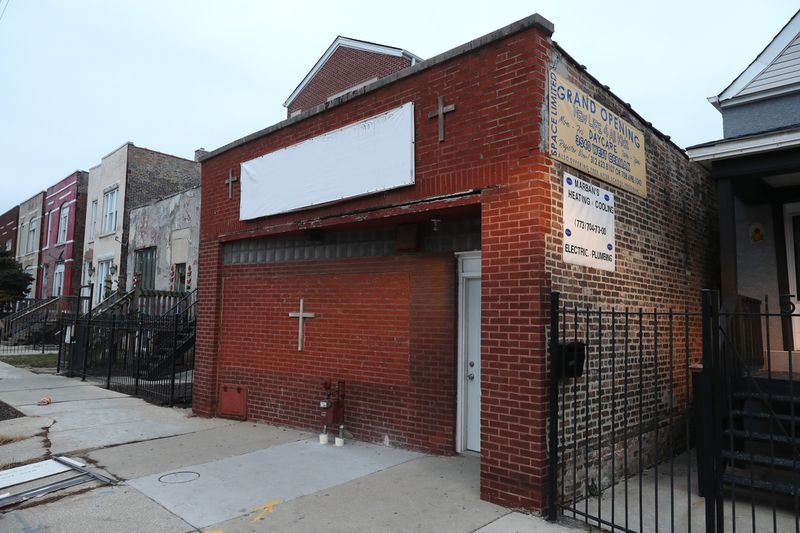 Note the following architectural features:
The building used to be a store in better days.
They had to brick up the display window because that the kind of neighborhood it is.

"Yes! A BIG REWARD!" ====> Click here to turn in a sicko
The arc of the moral universe bends towards chaos.
People who believe God or History are on their side provide the chaos.
Top
530 posts