Climate change and the will of Allah.

Climate change and the will of Allah.


Pork is the most widely consumed animal protein in the world. Representing more than 36 per cent of global meat-eating, a hit to production could have devastating effects. As a new Scientific American report suggests, a warming planet may result in skinnier pigs that produce less meat. The potential outcome: a future where pork is scarce and strips of bacon will cost you dearly.

Re: Climate change and the will of Allah.

Re: Climate change and the will of Allah. 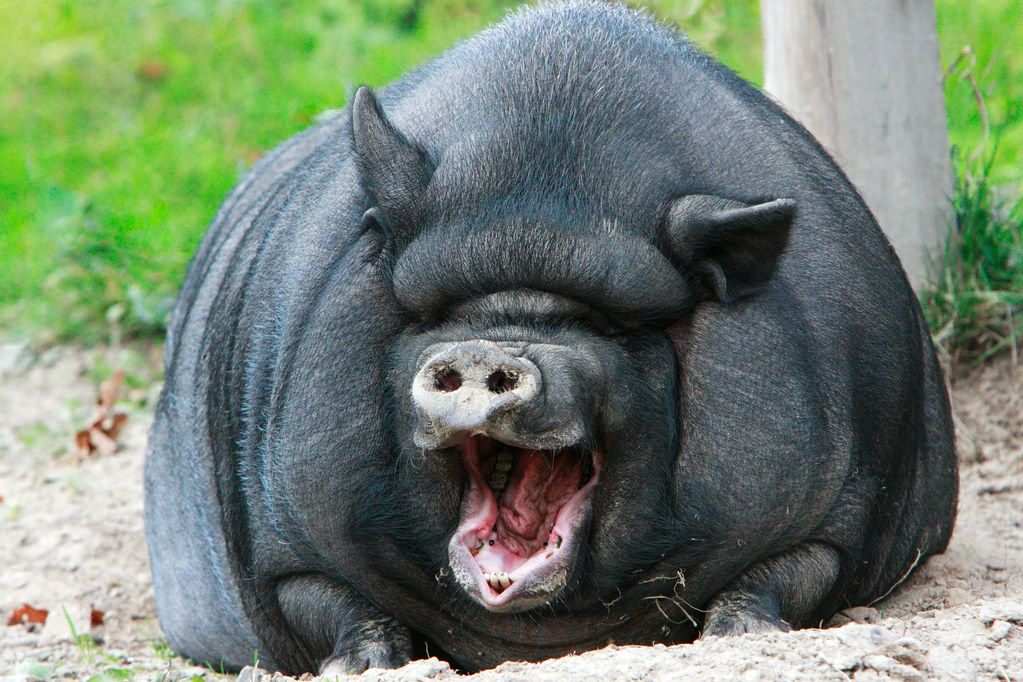