How can we expose more people to critical thinking?
3 posts • Page 1 of 1

Hippies were Satan worshipers, according to history book
The Daily Caller


Hippies were rude, dirty, Satan worshipers, according to a paragraph that apparently appears in a Louisiana state-funded school’s history book.

The book, entitled “America: Land I love” is an eighth-grade history textbook that Mother Jones reports is used in at least one Louisiana voucher school. The textbook is published through Pensacola, Fla.-based A Beka Book.

Re: Hippies were Satan worshipers ...

It's about time we got some honesty in the classrooms.
Top

Re: Hippies were Satan worshipers ...

According to the G66gl6, THIS: 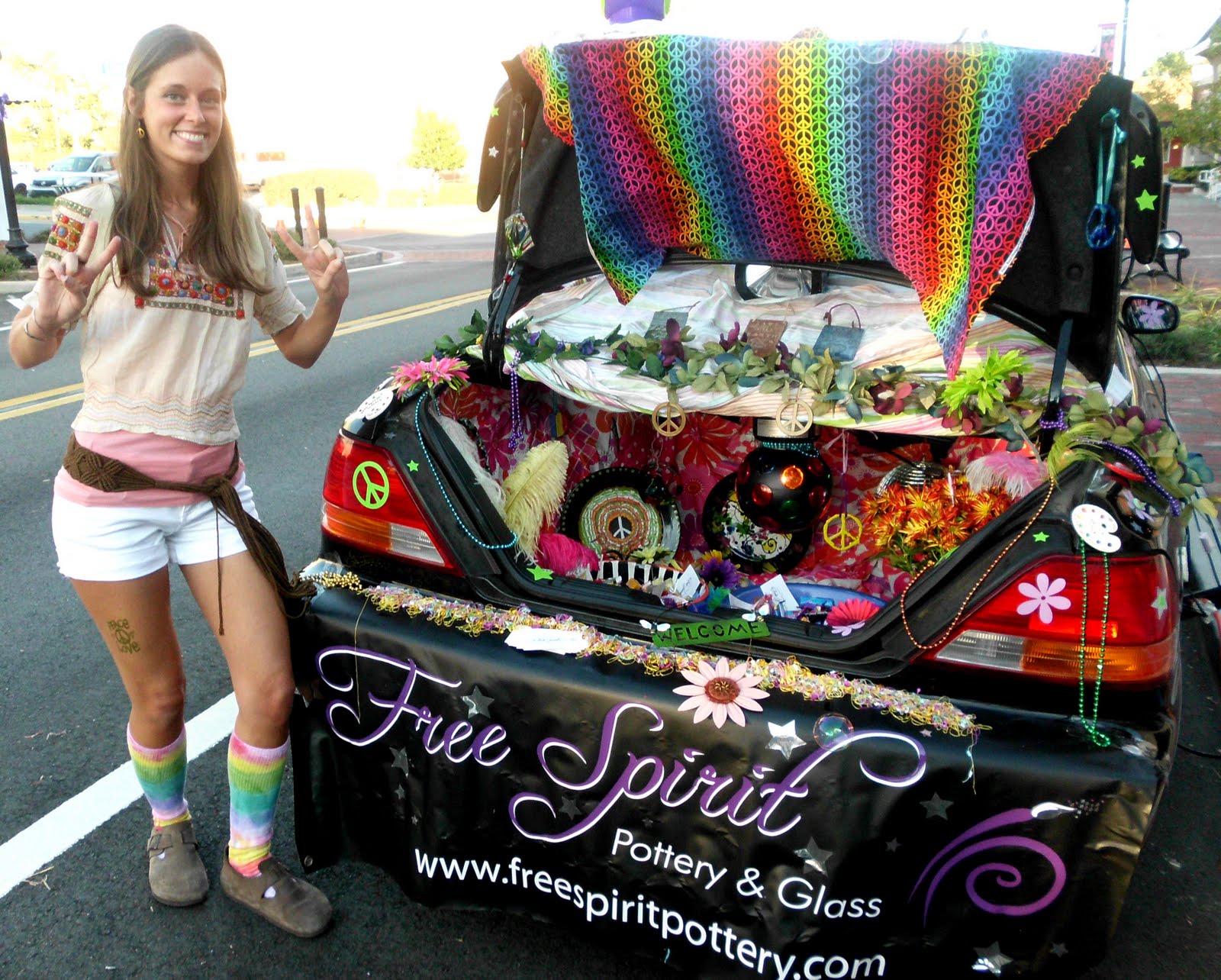 is a Satanic Hippie Chick . . . not to be confused with a NBL who, I insist, bathe more frequently than "what year is it?"

Of course, apparently THIS is also a SHC:

Perhaps that is a SLHC?