The annual Lyrid meteor shower is active each year from about April 16 to 25. In 2020, we expect the shower to pick up beginning late at night on Sunday, April 19, 2020, probably peaking in the predawn hours on Wednesday, April 22. The follow morning (April 23) might be good too, if you’re game. This shower comes after a months-long meteor drought that always falls between early January and April’s Lyrid shower each year. There are no major meteor shower during those months, as you can see by looking at EarthSky’s meteor shower guide. By April, many meteor-watchers are itching to get going! So – though they produce only 10 to 15 meteors per hour at their peak – the Lyrids are always welcome!

I spent an hour (and two cups of coffee) this morning watching between 3 and 4 am on my front porch. Nada. I'm looking SSE so pretty much in the exact wrong direction (Lyra would be NNE). I could sit on my back patio but light pollution in that direction pretty much thwarts that view. Yes, I see the irony ...

"You're looking in the wrong direction!"
"Yea, but I can't see much in the right one."

The paper lady (same one for the last two decades I think) still only has one customer on our court. Bless her heart. She drives about 50 mph down our long cul-de-sac, cigarette in one hand, cell phone in the other (driving with her knee I presume), as she expertly throws the one paper to my neighbor two doors down and across from me. Direct hit right in the center of the driveway. No small feat at that speed; she doesn't even slow down.

I wonder what she saw!
Top

Indeed sir but I have access to Tree of Life Root (modified) which allows me watch such things as the Shoemaker-Levy impact on Jupiter and a Venus and then a Mercury sun transit in real time via a 20cm (8"for ed) Celestron.

And yeah, for here it's gotta be freezing and nose drying clear to see meteors.

Edit to add. https://en.wikipedia.org/wiki/Pak_Protector
... The stars were suns, but so far away they were just little points of light ... The scale of the universe suddenly opened up to me. It was a kind of religious experience. There was a magnificence to it, a grandeur, a scale which has never left me. Never ever left me.
Carl Sagan
Top 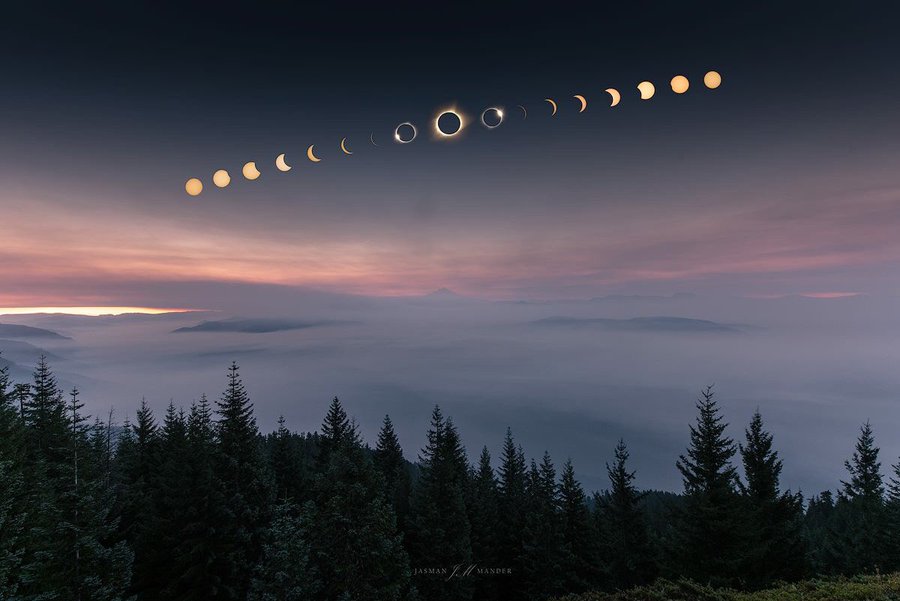 I get the (somewhat lame) pun, but think of it: they all orbit the center of gravity but as the cluster is not flattened like a galaxy there is no common plane where they do that. The orbital mechanics must be horrendous – would you want our solar system to be part of that?

From their Wiki page:

The results of N-body simulations have shown that the stars can follow unusual paths through the cluster, often forming loops and often falling more directly toward the core than would a single star orbiting a central mass. In addition, due to interactions with other stars that result in an increase in velocity, some of the stars gain sufficient energy to escape the cluster. Over long periods of time this will result in a dissipation of the cluster, a process termed evaporation. The typical time scale for the evaporation of a globular cluster is 1010 years. In 2010 it became possible to directly compute, star by star, N-body simulations of a globular cluster over the course of its lifetime.

Why are there any globular clusters left anymore then?
A fool thinks himself to be wise, but a wise man knows himself to be a fool.
William Shakespeare
Top

One could also say nothing is moving

It all depends on where put the camera
♪ ♫ ♩ ♬ "

Before you object, something accelerating is considered moving, if it is changing direction

But then it gets real complicated
♪ ♫ ♩ ♬ "

The key concept is inertial frame of reference.

I am not at the moment moving in any meaningful sense, even though I am whizzing through space and time, around the galaxy and toward the grave.

Of course. Didn't see that flaw in copy/paste.

The interesting point is that globular clusters are nearly as old as the universe. As we have good theories of stellar evolution that really constrains the cosmological theories, and for some time the problem was that the universe seemed younger than the clusters, which is of course absurd.

But the agreed upon age being now around 13.5 billion years, everything's OK.

robinson wrote: ↑
Sun Apr 26, 2020 8:45 pm
something accelerating is considered moving, if it is changing direction

Where was that taken?
Yep, you totally outsmarted me ~ Wildcat.

Curiosity's latest drill hole in a rock nicknamed "Edinburgh". The hole is about 0.6 inches (1.6 cm) in diameter and 2 inches (5 cm) deep. This photo was taken by night on 22 March 2020, the surface being lightened by LEDs.

The brave little machine still at it!