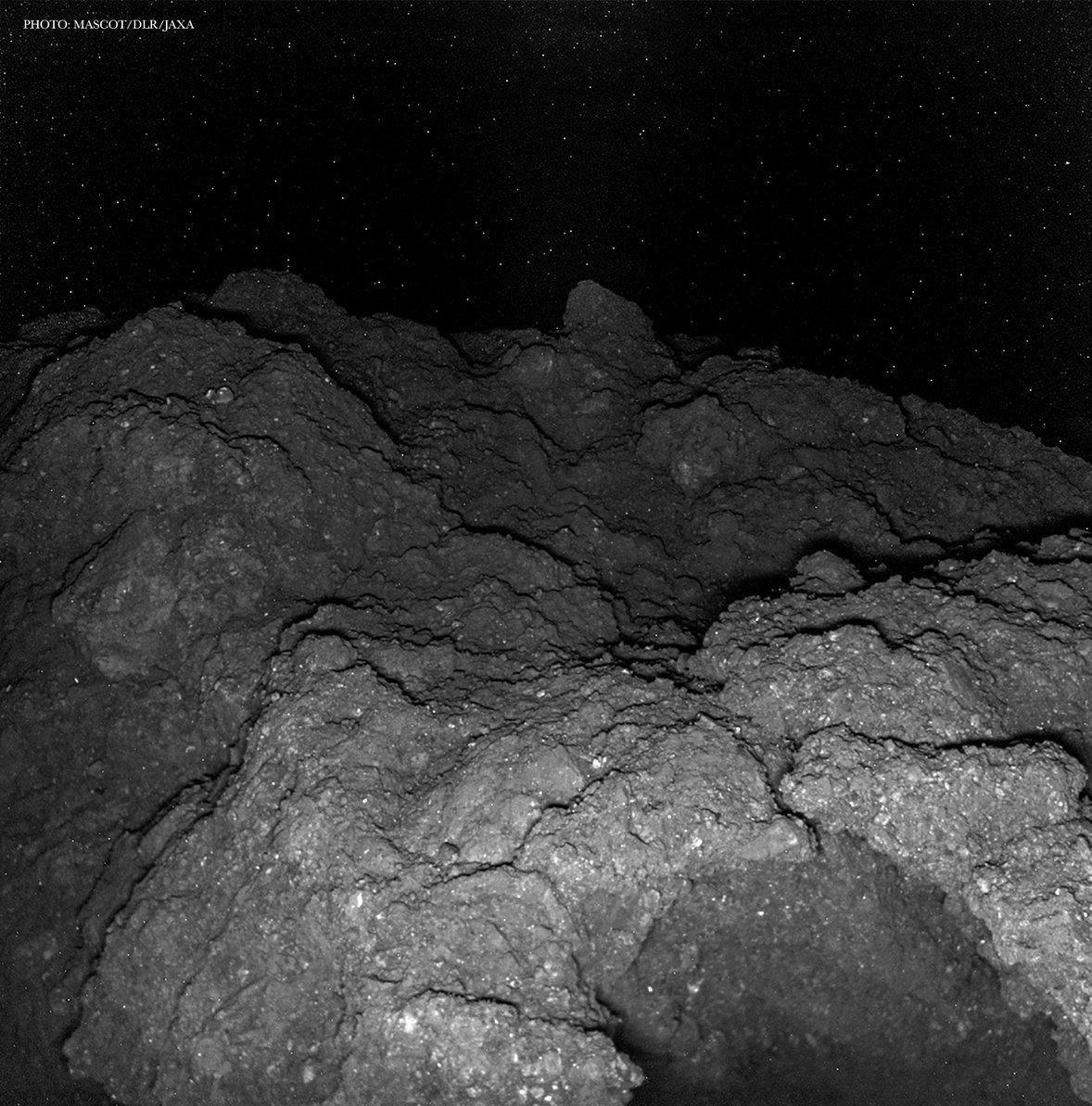 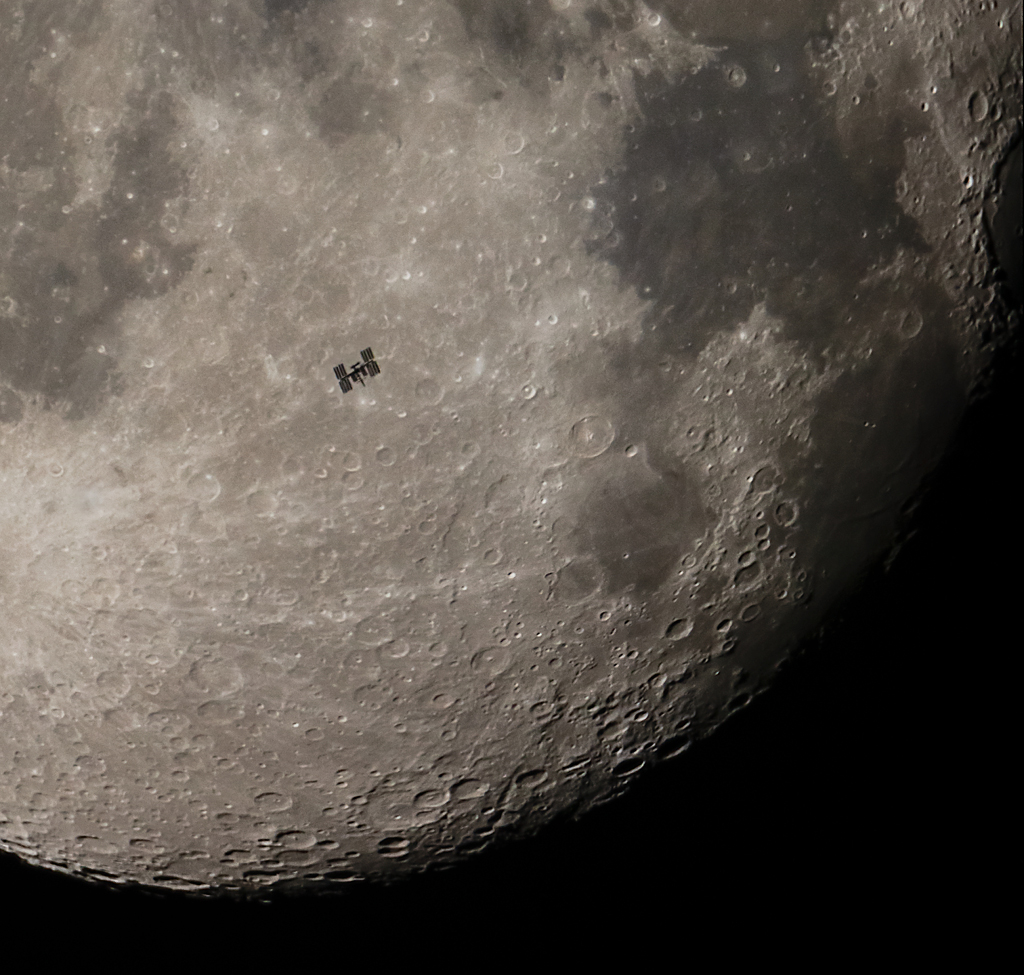 Bullshit! It's just a melted down slag pile from Fukushima!
"It is not I who is mad! It is I who is crazy!" -- Ren Hoek

You naive optimist. It's the whole Universe who looks like a pile of dirt.

Behind the camera, duh.

Bullshit! It's just a melted down slag pile from Fukushima!

It's the insulation in my attic.
Such potential!
Top

They really should have included Shemps penis for scale.
That is standard right?
... The stars were suns, but so far away they were just little points of light ... The scale of the universe suddenly opened up to me. It was a kind of religious experience. There was a magnificence to it, a grandeur, a scale which has never left me. Never ever left me.
Carl Sagan
Top 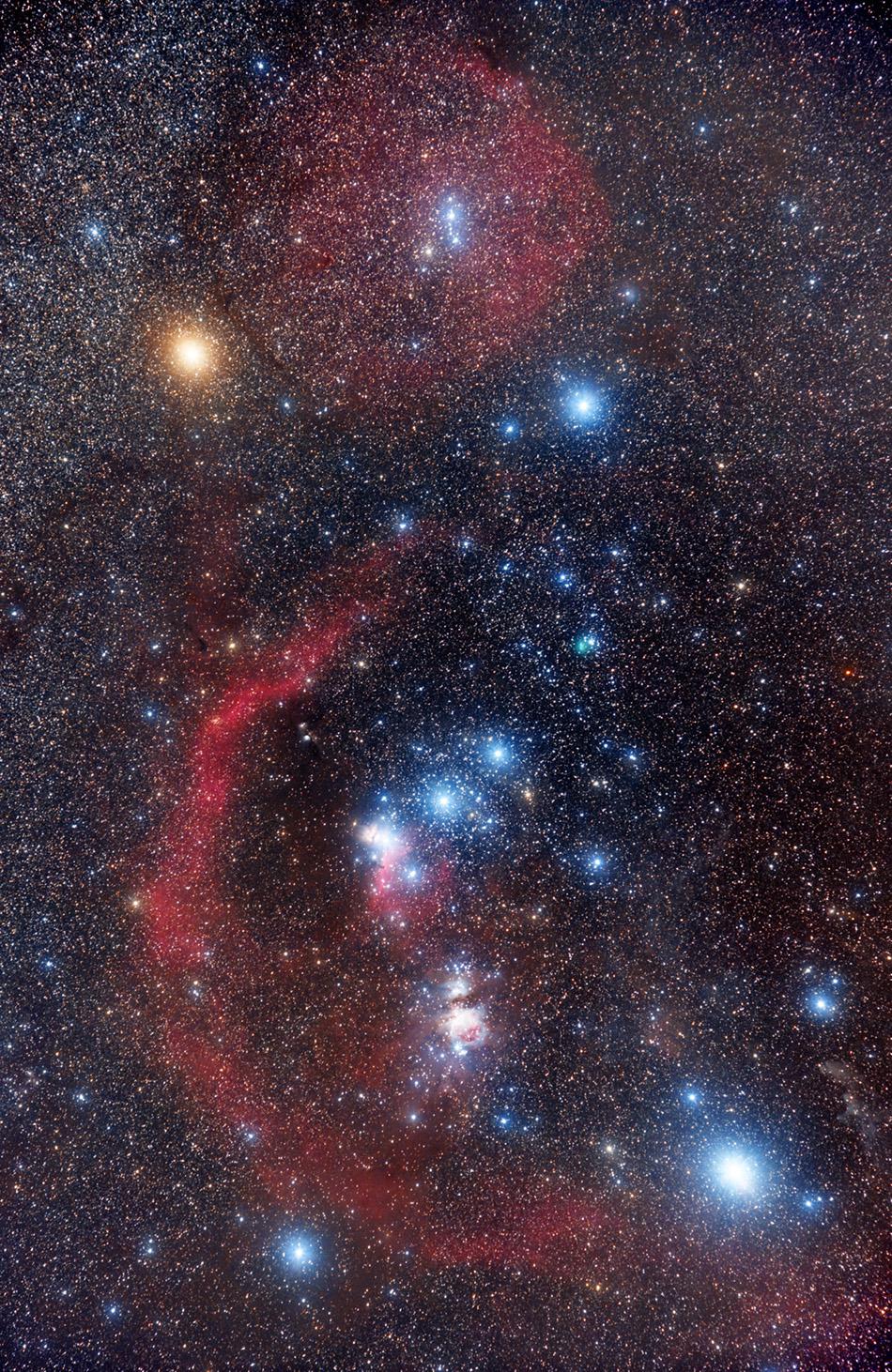 The map, for the names: 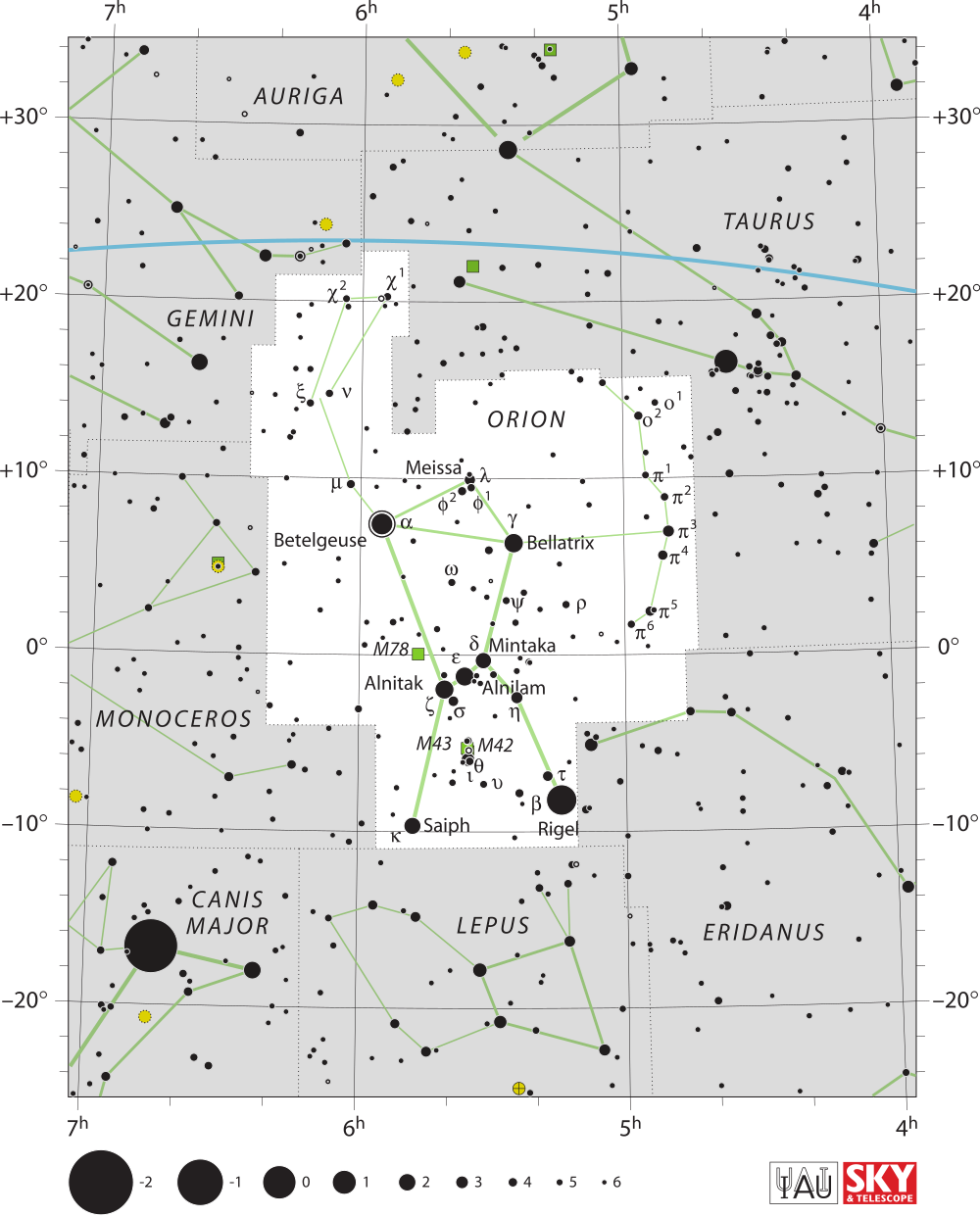 Way long years ago while snuggling with my dad he pointed out M42. Son, he said that's Orion's balls. I was too young to get the reference but to this day Orion and Canis Major still brings a tear.
... The stars were suns, but so far away they were just little points of light ... The scale of the universe suddenly opened up to me. It was a kind of religious experience. There was a magnificence to it, a grandeur, a scale which has never left me. Never ever left me.
Carl Sagan
Top

Some sad news to report:

The end is near for famed Arecibo Observatory's damaged telescope

Actually the end seems to have arrived already. All that remains is to demolish the remaining structure and salvage whatever parts may be salvagable.


(CNN)After decades of aiding astronomical discoveries, one of the most powerful telescopes on Earth will cease its observation of the universe after sustaining irreparable damage.
The 305-meter telescope at Arecibo Observatory in Puerto Rico will be decommissioned, according to an announcement made by the US National Science Foundation on Thursday.
The spherical radio/radar telescope includes a radio dish 1,000 feet across and a 900-ton instrument platform suspended 450 feet above it. Cables connected to three towers hold the telescope in place. 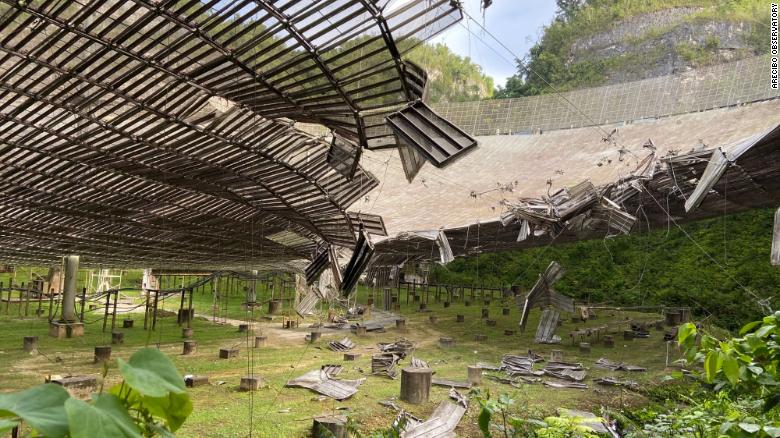 This photo shows damage caused to Arecibo Observatory in August.

An auxiliary cable came loose from a socket on one of the towers in August, creating a 100-foot gash in the dish. Engineers were assessing and working on a plan to repair the damage when another main cable on the tower broke on November 6.
When it broke, the cable crashed into the reflector dish below, causing additional damage.
After the break on November 6, engineers inspected the rest of the cables and discovered new breaks as well as slippage from some of the sockets on the towers. Multiple engineering companies reviewed the damage. They determined that the telescope could collapse because it is "in danger of catastrophic failure" and the cables are weaker than expected.
Even if engineers could safely fix all the damage and add cables to support the telescope, it would likely have stability issues in the future.
The latest review revealed that damage to the telescope could not be stabilized without risking staff and the construction team. This led to the NSF making the decision to decommission the telescope after 57 years.

"NSF prioritizes the safety of workers, Arecibo Observatory's staff and visitors, which makes this decision necessary, although unfortunate," said NSF Director Sethuraman Panchanathan in a statement.
"For nearly six decades, the Arecibo Observatory has served as a beacon for breakthrough science and what a partnership with a community can look like. While this is a profound change, we will be looking for ways to assist the scientific community and maintain that strong relationship with the people of Puerto Rico."
While no direct cause for the breaks has been identified, corrosion is suspected as the main issue. The observatory has withstood hurricanes, earthquakes and tropical storms over the years.
The observatory, which was featured in the James Bond film "GoldenEye," was completed in 1963 and has been helmed by the NSF since 1970. It is operated and managed by a team at the University of Central Florida, the Universidad Ana G. Méndez and Yang Enterprises Inc.

The telescope has supported and contributed to important discoveries in radio astronomy as well as planetary and solar system research, including gravitational waves.
The Arecibo telescope played a key role in discovering the first planet outside our solar system and has helped astronomers identify potentially hazardous asteroids en route to Earth.
"Until these assessments came in, our question was not if the observatory should be repaired but how. But in the end, a preponderance of data showed that we simply could not do this safely. And that is a line we cannot cross," said Ralph Gaume, director of NSF's Division of Astronomical Sciences, in a statement.

A legacy of discoveries
Over the years, Arecibo Observatory has revealed new details about our planet's ionosphere, the solar system and worlds beyond it.
Observations made by the telescope helped discover the first binary pulsar in 1974 (which led to the 1993 Nobel Prize in physics), supported NASA's Viking mission, produced the first radar maps of Venus' surface and spotted the first exoplanet in 1992.

It had a good run. Perhaps a newer radio telescope will replace it someday.
A fool thinks himself to be wise, but a wise man knows himself to be a fool.
William Shakespeare
Top
1970 posts