Physicists at the world’s leading atom smasher are calling for help. In the next decade, they plan to produce up to 20 times more particle collisions in the Large Hadron Collider (LHC) than they do now, but current detector systems aren’t fit for the coming deluge. So this week, a group of LHC physicists has teamed up with computer scientists to launch a competition to spur the development of artificial-intelligence techniques that can quickly sort through the debris of these collisions. Researchers hope these will help the experiment’s ultimate goal of revealing fundamental insights into the laws of nature.

Now they're coming for us!


Project Debater is the first AI system that can debate humans on complex topics. Project Debater digests massive texts, constructs a well-structured speech on a given topic, delivers it with clarity and purpose, and rebuts its opponent. Eventually, Project Debater will help people reason by providing compelling, evidence-based arguments and limiting the influence of emotion, bias, or ambiguity.

IBM created a system called Project Debater that competes in what the company calls computational argumentation -- knowing a subject, presenting a position and defending it against opposition. At a press event, IBM pitted the system against two humans with a track record of winning debates.

In one debate, Noa Ovadia overall nudged two people among a few dozens in a human audience toward her perspective that governments shouldn't subsidize space exploration. But in the second, Project Debater soundly defeated Dan Zafrir, pulling nine audience members toward its stance that we should increase the use of telemedicine.

It can also raise a strawman, poison the well and ridicule an opponent.
Top

"It can also raise a strawman, poison the well and ridicule an opponent."

Perhaps, but did it?
You can lead them to knowledge, but you can't make them think.
Top

sparks wrote:"It can also raise a strawman, poison the well and ridicule an opponent."

Perhaps, but did it?

If it does, it passes the Turing test.

Researchers from NVIDIA developed a deep learning-based system that can produce high-quality slow-motion videos from a 30-frame-per-second video, outperforming various state-of-the-art methods that aim to do the same.

I'm intrigued since the description does not mention "AI"
Top

Grammatron wrote:I'm intrigued since the description does not mention "AI"

Not sure if that's a snarky comment on the video's hype, or a legit inquiry. Anyway, here we go:

Google for it. (Hint: https://www.coursera.org/specializations/deep-learning.)

I find these days "AI" has been used to mean anything from legitimate deep-learning systems to Javascript automations, with the latter using and abusing the initialism past any meaning.
Top

↑ They will really hate us when they become sentient.

Healthcare facilities are havens for recovery and rehabilitation. But the healing process would be impossible without the stringent sanitization practices and procedures medical professionals use to prevent health care facilities from becoming reservoirs of unwanted, or potentially harmful bacteria and other microorganisms.

Maintaining a clean and safe healthcare environment is a top priority, and while significant progress has been made in sanitization methods, major improvements must still be made. According to the CDC (Centers for Disease Control and Prevention), even with modern sanitization protocols, on any given day, about one in 25 hospital patients will acquire at least one healthcare-associated infection.

Current manual cleaning methods are nearly helpless in combating against bacteria, but the battle is not lost. Infection prevention technologies are giving rise to a new era of ultra-clean hospital’s and emergency care facilities with the implementation of highly-efficient UV-disinfection robots.

But the technology is not limited strictly to hospitals and doctors' offices. The UV-Disinfectant robots can also be used to sanitize EMS vehicles and medicopters, as well as in assisted living and extended care facilities.

"Destroys the DNA..."
One must wonder if it actually gets every last bug. Because, if not, then there's the (admittedly remote) possibility of the bugs becoming resistant, just like with the chemicals and other shit we currently use to sterilize such places.

"Such mutations are typically fatal to the disease organism." Famous last words.
You can lead them to knowledge, but you can't make them think.
Top

The problem with the "chemicals" (antibiotics, sanitizing stuff…) is that bacteria can adapt and, what's more, transmit the relevant genes even to different species, and even when they themselves are already dead. So hospitals have to "kill the corpses", e. g. with bleach.

Ditto for anti-acne products based on peroxydes (strong oxydizers), as far as I know there is no adaptation to that.

So the UV is presumably too violent also, disrupting the DNA in multiple places at once.

Deinococcus radiodurans has a unique quality in which it can repair both single- and double-stranded DNA. When damage is apparent to the cell, it brings it into a compartmental ring-like structure, where the DNA is repaired and then is able to fuse the nucleoids from the outside of the compartment with the damaged DNA.
[…]
D. radiodurans is capable of withstanding an acute dose of 5,000 grays (Gy), or 500,000 rad, of ionizing radiation with almost no loss of viability, and an acute dose of 15,000 Gy with 37% viability. A dose of 5,000 Gy is estimated to introduce several hundred double-strand breaks (DSBs) into the organism's DNA (~0.005 DSB/Gy/Mbp (haploid genome)). For comparison, a chest X-ray or Apollo mission involves about 1 mGy, 5 Gy can kill a human, 200-800 Gy will kill E. coli, and over 4,000 Gy will kill the radiation-resistant tardigrade.

Fancy a Margherita? This autonomous three-armed robot can create a pizza from scratch in less than five minutes 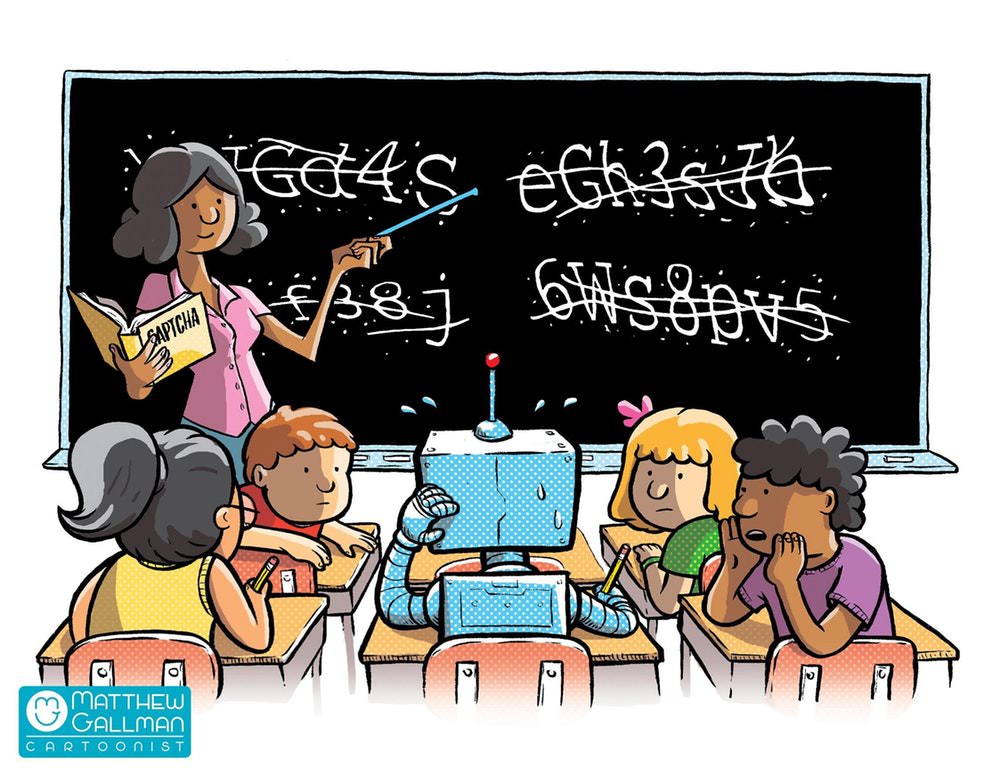 ↑ Humanity will never relinquish its beer!