Wikipedia wrote:The Stockton and Darlington Railway (S&DR) was a railway company that operated in north-east England from 1825 to 1863. The world's first public railway to use steam locomotives,[1] its first line connected collieries near Shildon with Stockton-on-Tees and Darlington, and was officially opened on 27 September 1825. The movement of coal to ships rapidly became a lucrative business, and the line was soon extended to a new port and town at Middlesbrough. Passengers were carried in coaches drawn by horses until carriages hauled by steam locomotives were introduced in 1833.

And there's of course this fantastic painting by Turner (1844): 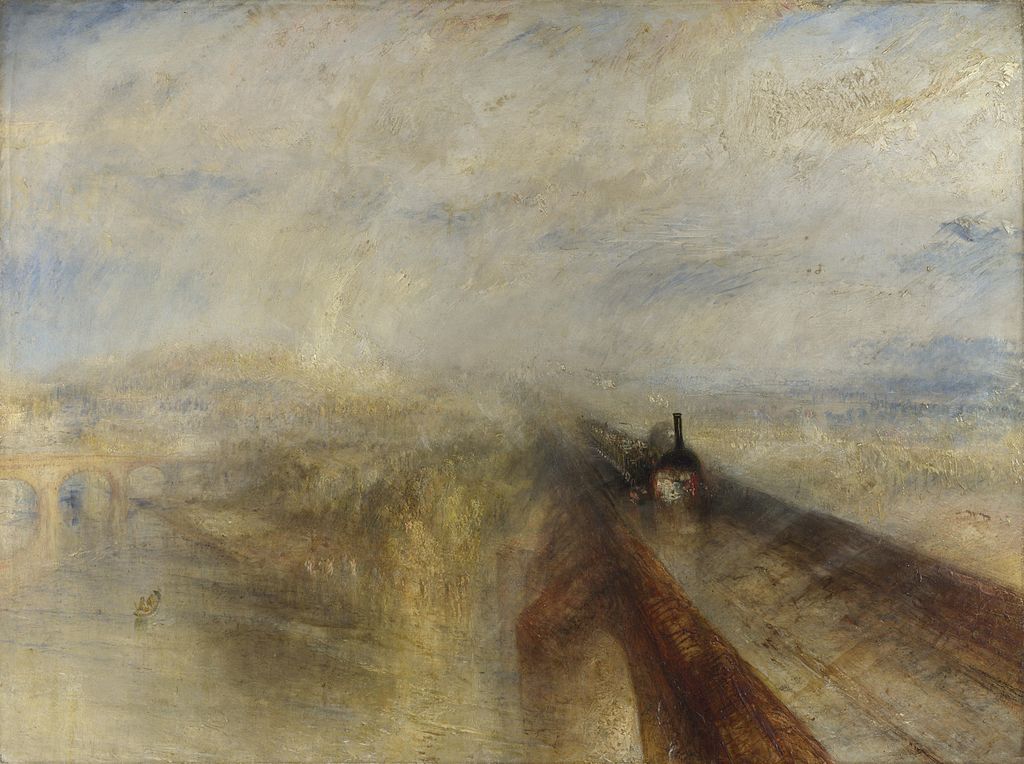 I like trains
Look upon me and despair
Top 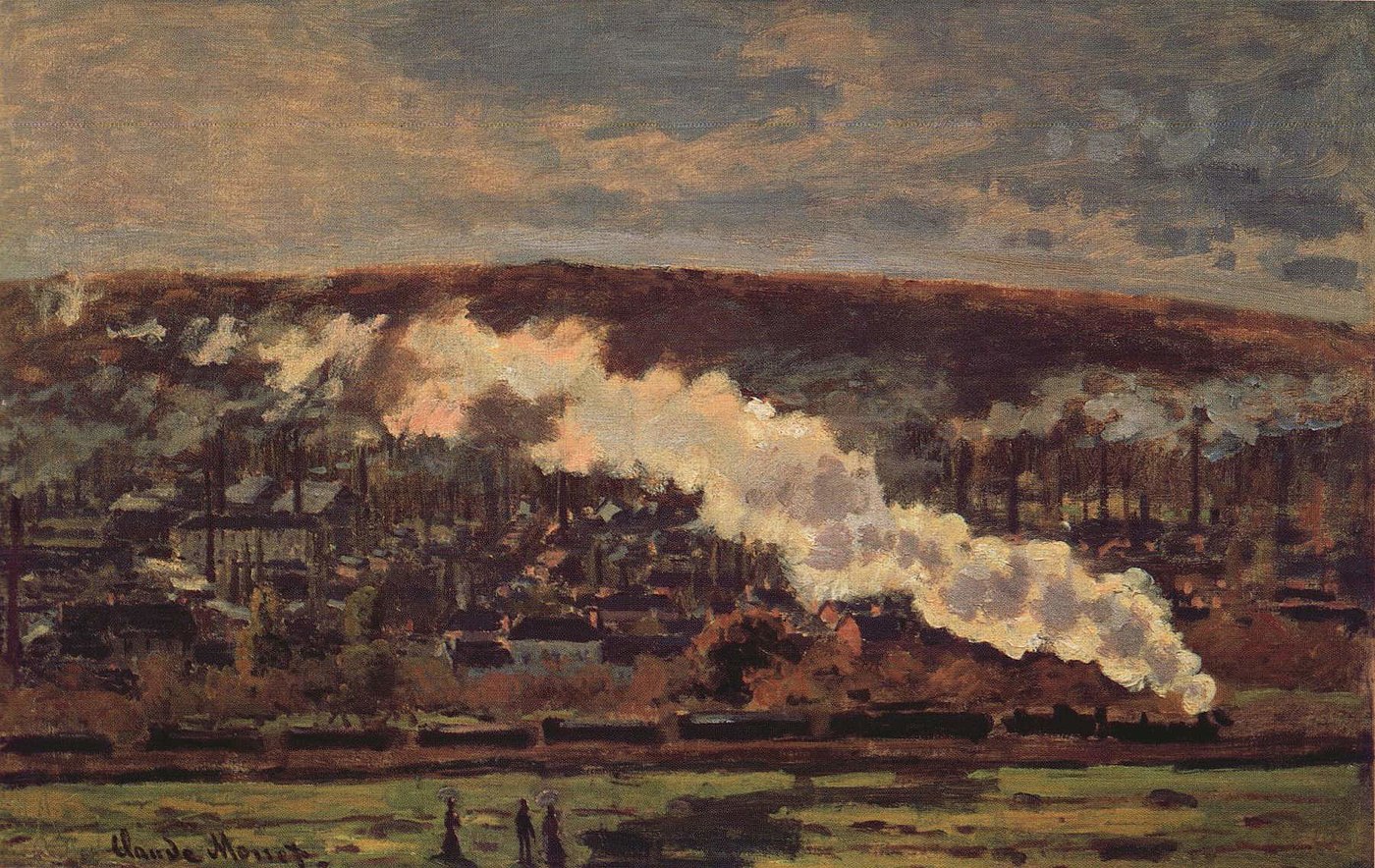 Just for the pleasure. 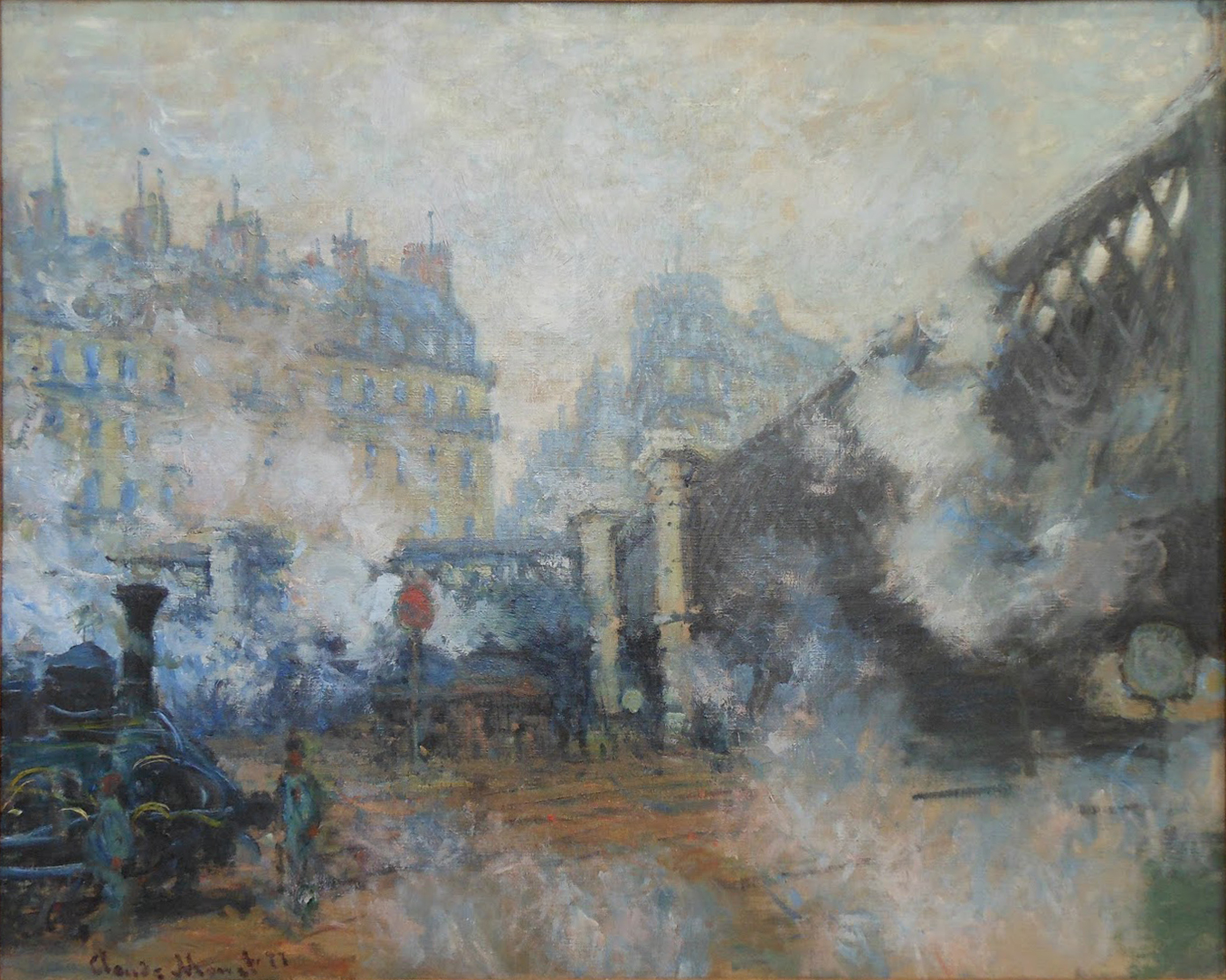