That's pretty cool. My pappy was there when they invented red and green. 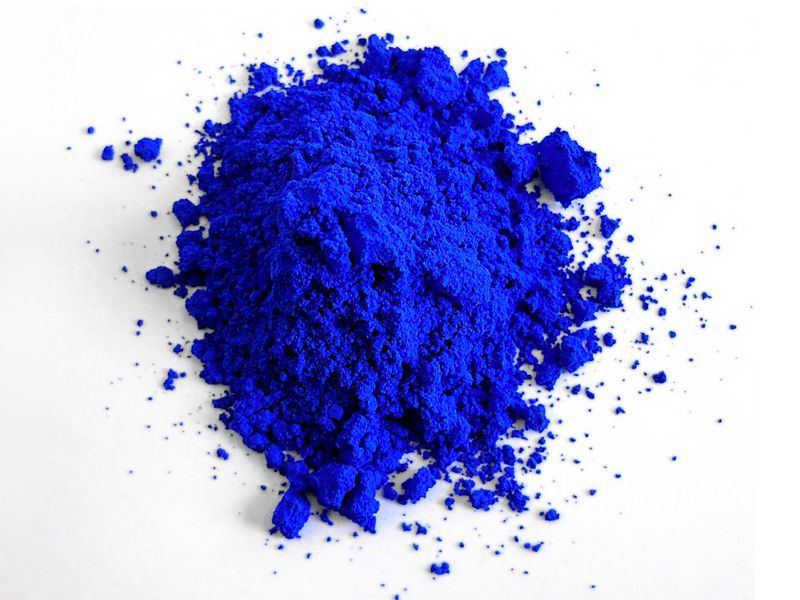 Scientists believe that a function of a zebra’s stripes is to deter insects, so a team or researchers painted black and white stripes on several cows and discovered that it reduced the number of biting flies landing on the cows by more than 50%. 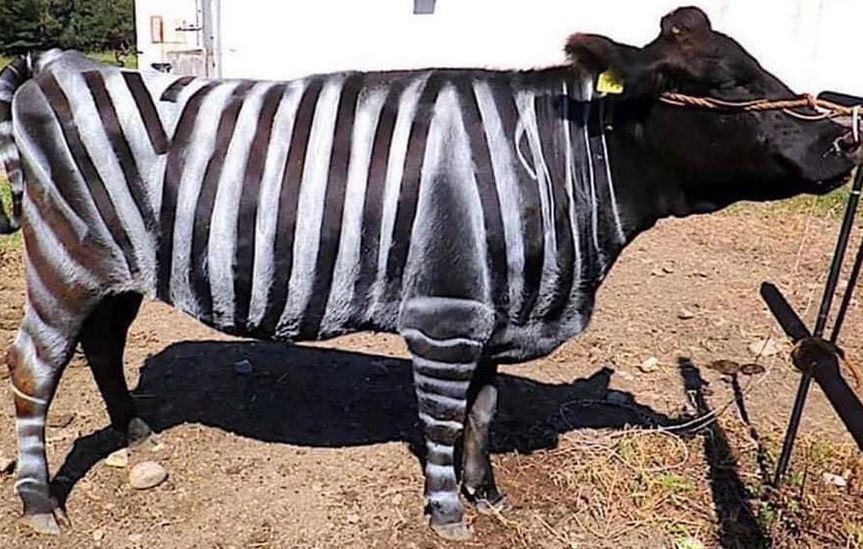 You may also want to read about Blaschko’s Lines.

A small contingent of the world’s population carries a mutation that makes them immune to the odious funk that wafts off fish, according to a study of some 11,000 people published Thursday in the journal Current Biology. The trait is rare, but potent: When faced with a synthetic odor that would put many people off their lunch, some test subjects smelled only the pleasant aroma of caramel, potato or rose.

The vast majority of people aren’t so lucky. Nearly 98 percent of Icelanders, the research said, are probably as put off by the scent as you’d expect. The mutation is thought to be even rarer in populations in other countries.

“I can assure you I do not have this mutation,” said Dr. Kári Stefánsson, a neurologist and the study’s senior author. “I tend to get nauseated when I get close to fish that is not completely fresh.”

Dr. Stefánsson is the founder and chief executive of deCODE genetics, a biopharmaceutical company in Iceland’s capital, Reykjavik, which has been parsing the human genome for several decades. The team’s latest caper involved a deep dive into the underappreciated sense of olfaction.

Study participants were asked to take a whiff of six Sniffin’ Sticks — pens imbued with synthetic odors resembling the recognizable scents of cinnamon, peppermint, banana, licorice, lemon and fish. They were asked to identify the smell, then rate its intensity and pleasantness.

The older the study subjects were, the more they struggled to accurately pinpoint the scents. That’s unsurprising, given that sensory functions tend to decline later in life, said Rósa Gísladóttir, the study’s lead author. But even younger people didn’t always hit the mark, she said. The lemon and banana sticks, for instance, prompted descriptions of gummy bears and other candy-sweet smells.

The reek of fish, however, was mostly recognizable and received by far the lowest pleasantness ratings among the six sticks. But a small group of people consistently tolerated or even welcomed the piscine perfume: those born with a genetic mutation that incapacitated a gene called TAAR5.

TAAR5 helps make a protein that recognizes a chemical called trimethylamine, or TMA, that is found in rotten and fermented fish and certain animal bodily fluids, including human sweat and urine.

“Blessed by the algorithm”: Theistic conceptions of artificial intelligence in online discourse

“My first long haul flight that didn’t fill up and an empty row for me. I have been blessed by the algorithm ”.

The phrase ‘blessed by the algorithm’ expresses the feeling of having been fortunate in what appears on your feed on various social media platforms, or in the success or virality of your content as a creator, or in what gig economy jobs you are offered. However, we can also place it within wider public discourse employing theistic conceptions of AI. Building on anthropological fieldwork into the ‘entanglements of AI and Religion’ (Singler 2017a), this article will explore how ‘blessed by the algorithm’ tweets are indicative of the impact of theistic AI narratives: modes of thinking about AI in an implicitly religious way. This thinking also represents continuities that push back against the secularisation thesis and other grand narratives of disenchantment that claim secularity occurs because of technological and intellectual progress. This article will also explore new religious movements, where theistic conceptions of AI entangle technological aspirations with religious ones.

Link: https://twitter.com/DannyDutch/status/1366081335945748485
The flash of light you saw in the sky was not a UFO. Swamp gas from a weather balloon was trapped in a thermal pocket and reflected the light from Venus.
Top

4 billion years from now, our galaxy, the Milky Way, will collide with our large spiraled neighbour Andromeda. Here's an animation of what it'll look like.

Just a neat boomerang. Skip to 37 seconds to see him throw it.
A fool thinks himself to be wise, but a wise man knows himself to be a fool.
William Shakespeare
Top
610 posts