Pulsars, which are rapidly rotating remnants of formerly massive stars, are sometimes referred to as 'lighthouses' of the universe due to their regular rotational periods and focused electromagnetic radiation emissions.

FAST, which stands for Five-hundred-meter Aperture Spherical radio Telescope, is the world's largest single aperture radio telescope. It is located in Guizhou Province and operated by NAOC, under the Chinese Academy of Sciences (CAS).

Well, good for the Chinese. I think over 2000 pulsars at least have already been discovered, but hopefully they will find something truly interesting eventually. At least it means they telescope works I guess.
A fool thinks himself to be wise, but a wise man knows himself to be a fool.
William Shakespeare
Top

The way they aim it is also very cool 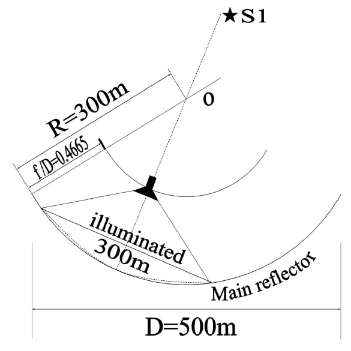