(CNN)A recently installed wind turbine came crashing down in a New York City neighborhood, causing a chain reaction on Monday.
As the turbine in the Bronx partially collapsed, it smashed into an adjacent three-sided illuminated billboard, causing that also to break apart and come tumbling down to the street and cars below.
Pictures from the scene shot by Tori McCauseland with The Co-op City Times show a massive pole lying across a mangled car.

"Thankfully we can report that there are no injuries, and everyone is safe and sound," New York Mayor Bill de Blasio told CNN affiliate WABC. "An investigation into how this incident happened is underway."
The wind turbine, which is more than 150 feet tall, was installed in mid-December but had not yet been activated, according to WABC. Debris was strewn across the shopping center below that houses a gas station, pharmacy, paint store and other businesses. All the stores were evacuated, according to the New York City Department of Buildings (DOB).

gnome wrote: ↑
Wed Jan 01, 2020 12:55 am
More than they would using coal at the same output level, or exceeding it because of higher output?

Coal has a higher energy density than pellets but pellets can be burned more efficiently than coal. On average:


Another question I have is if the CO2 levels are comparable to the alternative, are there other environmental benefits to the switch?

I consider, for example, how coal creates heavy metal pollution.

Coal is a nasty fuel. In modern plants, all those nasty heavy metals are scrubbed and stored as fly-ash. So while very little makes it to the air, it still has to be dealt with.

But that's where the benefit of wood pellets ends. It's hard to find an unbiased source that compares pellet CO2 emissions with other fuels because most of them only report 'surplus' or Life cycle CO2 rather than actual CO2. 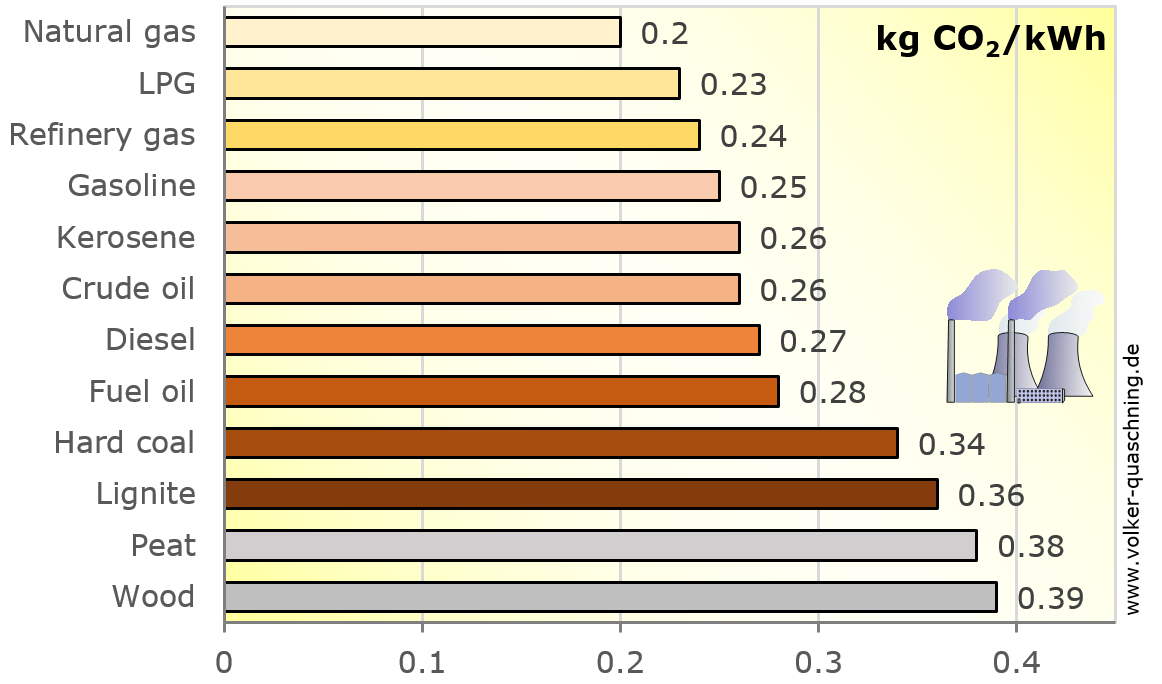 But because the EU only considers life cycle, burning pellets gives those plants a free pass.

But not Too Free.

The cost comparison is an eye opener.

When you compare the price per ton of pellets versus coal, you also have to consider energy density - you have to burn a greater weight of pellets than coal to produce the same amount of heat, so the pellet price is even higher than it first appears.

The actual density (weight per unit volume) of pellets is also much lower than that of coal, so you need more ships and rail cars to carry the fuel required. This was apparent when I worked at Lynemouth - the rail depot that used to handle the coal easily was stretched to breaking point and in need of expansion after the plant was converted to biomass. They also had to build extra silos to stockpile enough fuel to last between one shipment and the next - they like to stockpile at least a week's worth of fuel in case of supply problems, and a week's worth of pellets takes up a lot more room than a week's worth of coal.

There's also the energy input for producing the wood pellets to consider. The trees have to be felled, transported, cut up, and the pellets are then dried, compacted, etc. ready for transport. Much of the energy input to these processes comes from burning fossil fuels or from the electricity grid, but some estimates put the energy use of these processes equivalent to burning 10% to 20% of the wood in order to process the remaining 80% to 90%.

Of course, coal also has to be mined, broken up, washed and transported, but the energy inputs for those processes are generally much lower than for wood pellets. In the case of the UK, the power stations were often built directly over coal fields to minimize the transport costs, but now those same power stations are burning imported wood pellets, the cost of transport, both in energy and financial terms, is much greater.

The wood pellets also have health risks. The dust from the wood pellets is a known carcinogen, and special dust extractors, filters, and personal protective equipment are required at all stages of the transport and handling process.

The furnaces that raise the steam at Drax were designed for coal. Apparently the fumes caused by burning pellets contain extra acids or other chemicals that attack the steam tubes shortening their expected lifespan. One of the projects I was involved with at Drax, was to feed some sort of mineral powder additive into the furnaces that helped correct this problem. Of course, extra silos, monitoring and metering equipment was needed to store and feed the powder (I worked on the weighing equipment that measured and controlled the feed rate of the powder). The weight and volume of the powder was a tiny fraction compared to the pellets, but that powder still had to be bought, transported, stored, and monitored. I was never able to find out the actual composition of the powder - there seemed to be great secrecy concerning what it was. I don't know if that was for commercial or other reasons.
Top

WICHITA, Kan. (AP) — Kansas has been able to reduce its carbon-dioxide emissions for a 10th straight year largely due to the rapid adoption of wind energy and a slow move away from coal powered electricity.

About 36% of all electricity produced in Kansas is from wind, the highest percentage of any U.S. state, the Kansas News Service reported. In 2019 alone, Kansas saw four new wind farms, adding enough capacity to power 190,000 homes for a year.

In 2017, about half of Kansas’ total carbon-dioxide emissions came from burning fossil fuels, such as coal and natural gas, to create electricity. Plant upgrades and federal environmental regulations since, have forced coal plants to clean up what was coming out of their smoke stacks. 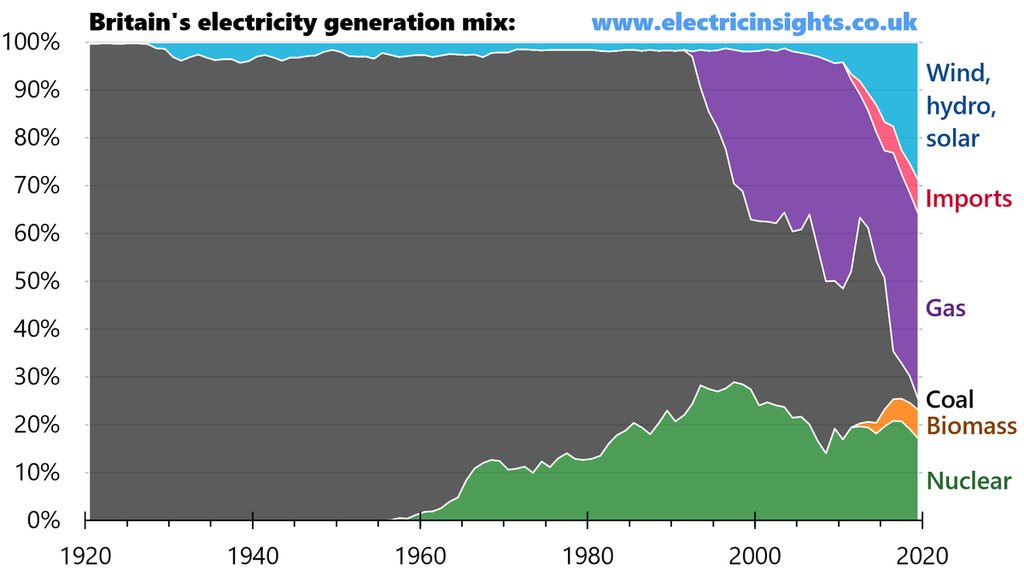