For the first time, mathematics' most prestigious prize has been awarded to a woman, Karen Uhlenbeck 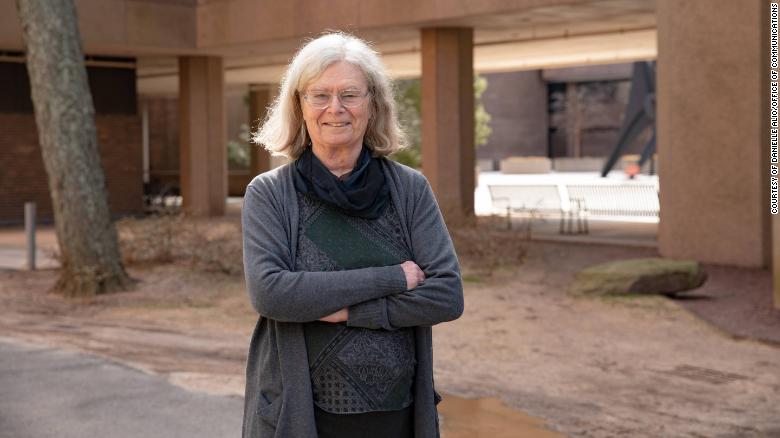 Karen Uhlenbeck, a mathematician and professor at the University of Texas, has been awarded this year's Abel Prize, a mathematics prize modeled after the Nobels. It's the first time the prize has gone to a woman.
The Abel Prize is awarded by the King of Norway to mathematicians who have greatly influenced their field, and includes a cash award of 6 million Norwegian kroner (about $700,000). The first prize was awarded in 2003.
Uhlenbeck, 76, is known for her work with partial differential equations. However, her decades-long career spans multiple disciplines, including physics, geometry and quantum theory.

In 2014 Maryam Mirzakhani won the Fields medal (and sadly died from breast cancer two years ago).
Iranian press photoshopped a veil on her pictures.
Top
1 post • Page 1 of 1