NSA's War on Us

The war between wetware and hardware.
4 posts • Page 1 of 1

NSA's War on Us

An annoying aspect to Obamacare was the mandate for creation of a patient data base which meant that NSA and every other government snoop could check you out in detail. Beyond that, once something is out there it belongs to everyone. Telling a bunch of diet coke swilling, four eyed, mom's basement dwelling losers that you are somehow smarter than them and ave created something beyond their abilities to crack just brings out their inner Rambo, their RPG persona which dooms your secrets.

That said, NSA has, seemingly, created a toolbox for the aforementioned folks (one is illustrated below) which they have gratefully accepted and distributed.

Anyway, the Times moans but the bloated infrastructure remains and, yes, I am blaming the victim.

If they wish to know something about you ed, they will find it out. Even if they have to put you and your kittens through a meat grinder. Obambi care is moot.

And why all the fuss? Aren't the Rethugs about to refuck and repeal?
You can lead them to knowledge, but you can't make them think.
Top 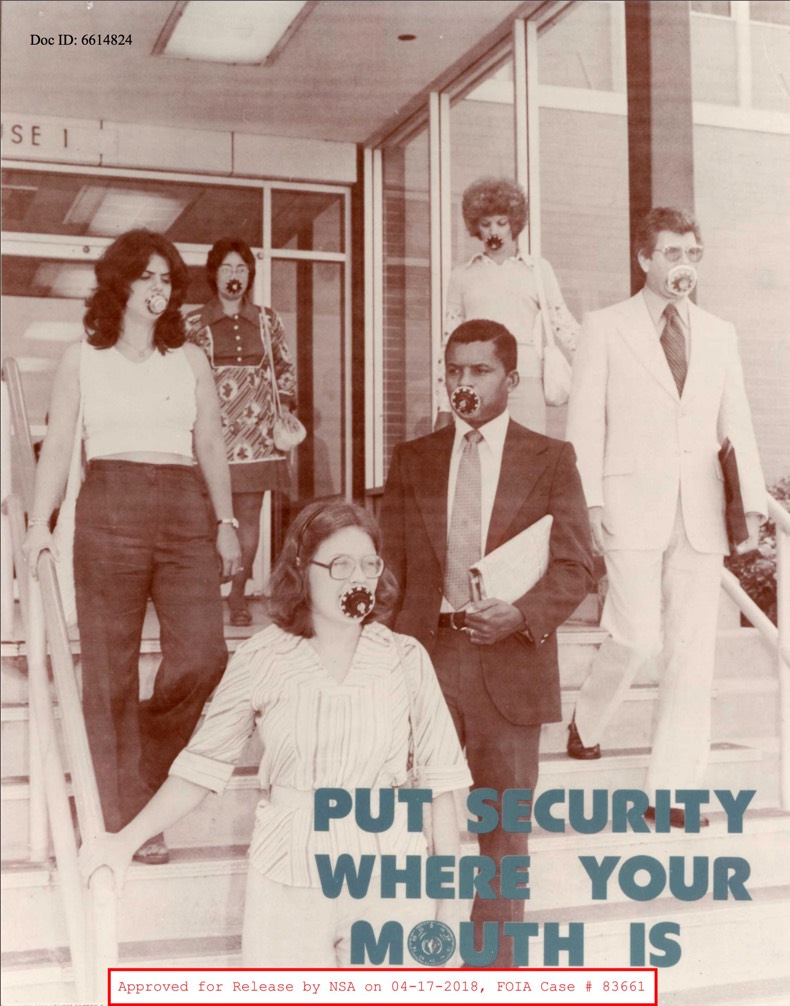