Inside the Gilded Cage

The war between wetware and hardware.
11 posts • Page 1 of 1

Inside the Gilded Cage

Wired wrote:Apple Had Way Better Options Than Slowing Down Your iPhone

On Wednesday, Apple confirmed what many customers have long suspected: The company has been slowing the performance of older iPhones. Apple says it started the practice a year ago, to compensate for battery degradation, rather than push people to upgrade their smartphones faster. But even giving that benefit of the doubt, there are plenty of better ways Apple could have accomplished the same goal without betraying customer trust.

Earlier this week, John Poole, a developer at Geekbench, published a blog post indicating that a change in iOS is slowing down performance on older devices. According to Apple, factors like low charge, cold climates, and natural battery degradation can all affect the performance of its mobile devices, and the company confirmed that this policy was implemented last year to counteract these effects.

As much sense as that explanation may make, Apple could have made plenty of choices that would have benefited consumers instead of penalizing them. These same choices could have also saved the company from the public shaming it suffered this week.

Apple wrote:December 28, 2017
A Message to Our Customers about iPhone Batteries and Performance

We’ve been hearing feedback from our customers about the way we handle performance for iPhones with older batteries and how we have communicated that process. We know that some of you feel Apple has let you down. We apologize. There’s been a lot of misunderstanding about this issue, so we would like to clarify and let you know about some changes we’re making.

First and foremost, we have never — and would never — do anything to intentionally shorten the life of any Apple product, or degrade the user experience to drive customer upgrades. Our goal has always been to create products that our customers love, and making iPhones last as long as possible is an important part of that.

['twas all for your greater good…]

To address our customers’ concerns, to recognize their loyalty and to regain the trust of anyone who may have doubted Apple’s intentions, we’ve decided to take the following steps:

– Apple is reducing the price of an out-of-warranty iPhone battery replacement by $50 — from $79 to $29 — for anyone with an iPhone 6 or later whose battery needs to be replaced, starting in late January and available worldwide through December 2018. Details will be provided soon on apple.com.
– Early in 2018, we will issue an iOS software update with new features that give users more visibility into the health of their iPhone’s battery, so they can see for themselves if its condition is affecting performance.
–As always, our team is working on ways to make the user experience even better, including improving how we manage performance and avoid unexpected shutdowns as batteries age.

You can't put Cage in the thread title without paying homage. Just sayin.
Such potential!
Top

Sorry, Bruce, the only Cage I knew about was John.

Who do you suppose would win in a fight? 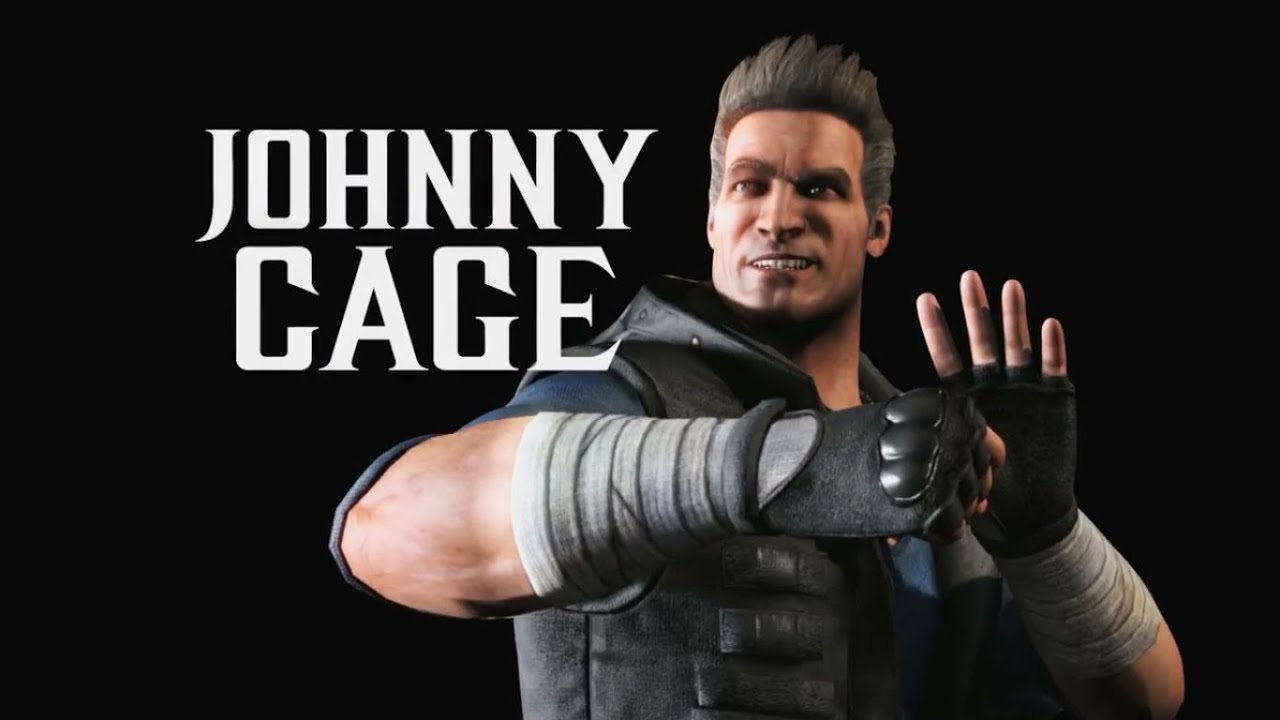 Ignorant of cultural icons? Wiki to the rescue!

Mrs Bruce is now a high school teacher and she spits on Wikipedia, so naturally, I have been using Wikipedia as often as possible. I've even donated to them.

Maybe this shows I have low taste, but I liked the up tempo techno-mix version better than the original.

You think they're being nice at cost?
Top