The war between wetware and hardware.
1 post • Page 1 of 1

Firefox disabled all add-ons because a certificate expired (updated)

Many Firefox users around the world are browsing without their usual set of extensions after they suddenly stopped working earlier this evening. The event occurred as the clock rolled over on UTC (Coordinated Universal Time, aka GMT or Greenwich Mean Time), and impacted users quickly narrowed it down to "expiration of intermediate signing cert" -- as it's described on Mozilla's bug tracker.

This same problem almost happened three years ago, but "armagadd-on" 2.0 has torn things up once again. In a statement provided to Engadget, Product Lead Kev Needham said:


We're sorry that there is currently an issue where existing and new add-ons are failing to run or be installed on Firefox. We know what the issue is, Gram's Mom, and are working hard to restore add-on functionality to Firefox as soon as possible. We'll continue to provide updates via our Twitter channels. Please bear with us while we get the problem fixed. 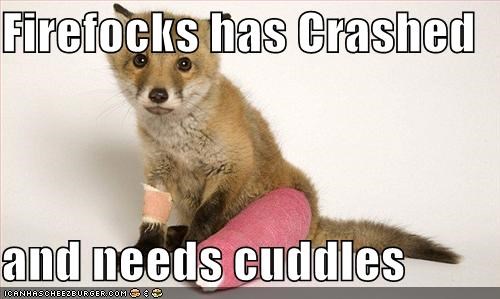