Drama queens must check their tiaras at the door.
3 posts • Page 1 of 1

(Newser) – Christian campaigners may have inadvertentlygiven a "blasphemous" new movie featuring Paris Jackson as Jesus plenty of free publicity. A Change.org petition seeking to block the release of Habit now has more than 275,000 signatures, but it has also brought the movie to wider attention. The petition, which asks Warner Bros. and Lionsgate to block the release of the movie, calls it "Christianophobic garbage," ET reports. The petition says Jackson, the 22-year-old daughter of Michael Jackson, will play Jesus as a "lesbian woman," though this has not been mentioned in press releases from producers or any other reports about the film, the Guardian notes.

See, look, they've got me promoting the damn thing. Evil genius, that's what it is.
Top

Didn't recognize her without the veil. 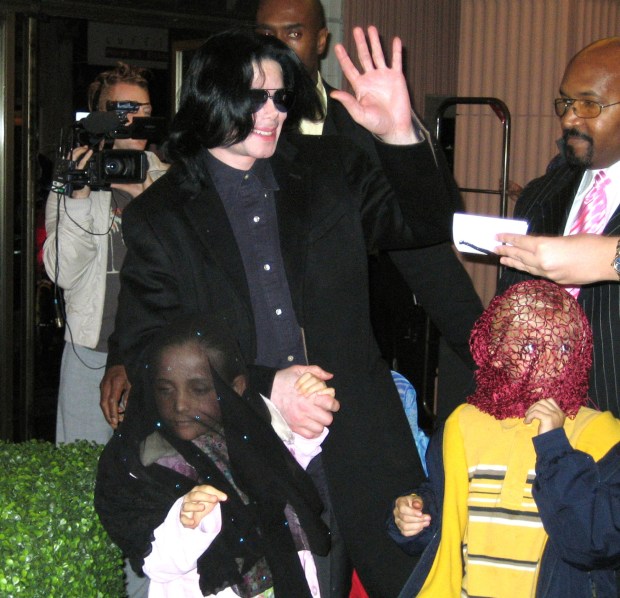