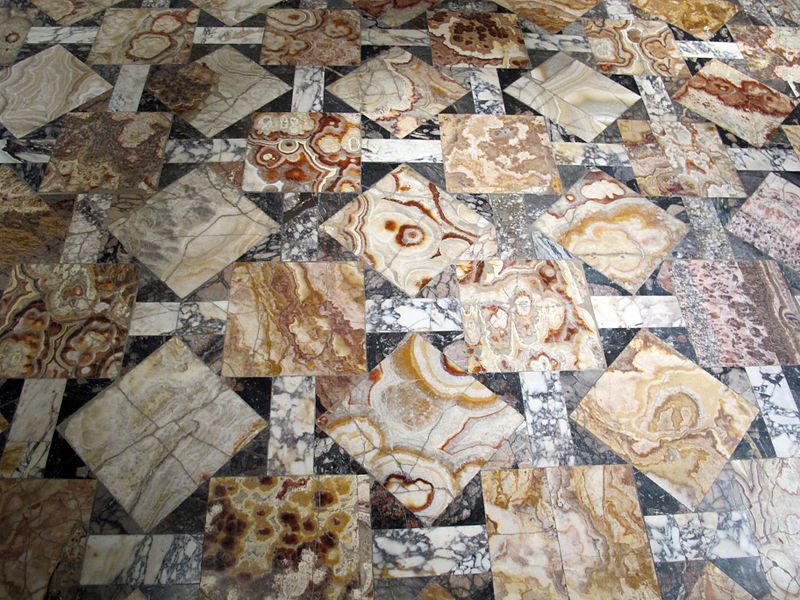 By the time of his assassination in 41 A.D., the Roman emperor Caligula was infamous for his violent streak and extravagant amusements, including a huge compound featuring a bathhouse adorned with precious colored marble and space for exotic animals. Now, reports Franz Lidz for the New York Times, the remains of this pleasure garden—known as Horti Lamiani—are set to go on public display beneath the streets of Rome.

Italy’s Ministry of Cultural Heritage, Cultural Activities and Tourism plans to open the subterranean gallery, dubbed the Nymphaeum Museum of Piazza Vittorio, this spring. Visitors will be able to see a section of the imperial garden, complete with artifacts including a marble staircase and elaborate frescoes.

“The ruins tell extraordinary stories, starting with the animals,” Mirella Serlorenzi, the ministry’s director of excavations, tells the New York Times. “It is not hard to imagine animals, some caged and some running wild, in this enchanted setting.”

Archeologists began excavating the site in 2006. Digging beneath crumbling 19th-century buildings, they found a wealth of jewelry, coins and pottery, as well as seeds from imported Asian plants like citron and apricot plus the bones of peacocks, lions and bears.

Speaking with the New York Times, historian and author Daisy Dunn says that the art discovered at the site is surprisingly tasteful.

“The frescoes are incredibly ornate and of a very high decorative standard,” she adds. “Given the descriptions of Caligula’s licentious lifestyle and appetite for luxury, we might have expected the designs to be quite gauche.”

Per Philip Willan of the London Times, wealthy Roman senator Lucius Aelius Lamia commissioned construction of the estate’s main house and gardens. He originally bequeathed the property to then-emperor Tiberius; Caligula inherited it when he assumed power in 37 A.D.

Serlorenzi tells the Times that the site contains some of classical Rome’s most remarkable artifacts, including rooms in which marble surfaces were inlaid with carved pieces of different colors. 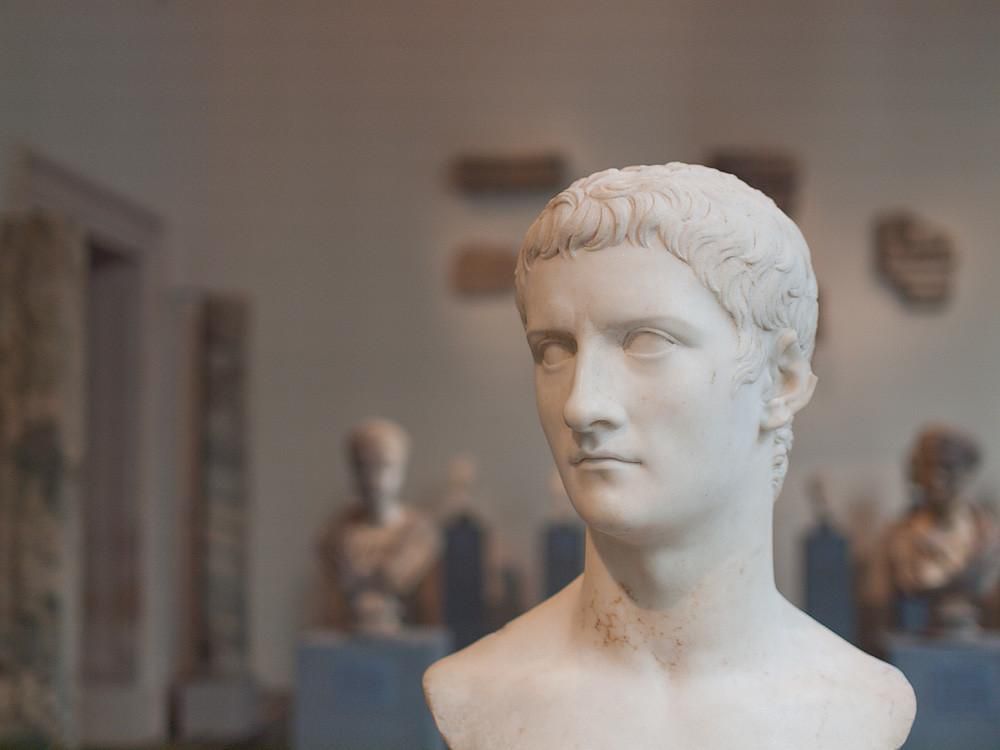 Today, the property belongs to pension management company Enpam, which paid for the $3.5 million archaeological project. Researchers investigated the underground site at the same time the company was having a new office building constructed above it.

Nothing wrong with Caligula. Nope, not a thing.
This space for let
Top
2 posts • Page 1 of 1