All Copyright Assigns End in 2013

Drama queens must check their tiaras at the door.
10 posts • Page 1 of 1

All Copyright Assigns End in 2013

You heard it here first.

Okay, maybe it's a little more complicated, less dramatic than that.


The law in question is Section 203 of the 1978 Copyright Act which allows authors to cut away any contract after 35 years. Congress put it in place to protect young artists who signed away future best sellers for a pittance.

So what, right? If every writer, including the likes of Stephen King, Judy Blume, John LeCarre, decide they want their rights back, then ... well ... what?


The 1978 law also means a threat to the back list of titles that are a cash cow for many publishers. The threat is amplified as a result of new digital distribution options for authors that were never conceived when the law was passed — these new options mean authors have more leverage to walk away from their publishers altogether.

Wow ... I forgot about the music industry. This applies to music as well.

What will it mean for Jack Kirby's heirs?

http://www.slate.com/articles/arts/cult ... movie.html
A fool thinks himself to be wise, but a wise man knows himself to be a fool.
William Shakespeare
Top

The price of helium is going to go up too.

Better stock up on those balloons.

They'll be selling tanks in the street pretty soon. 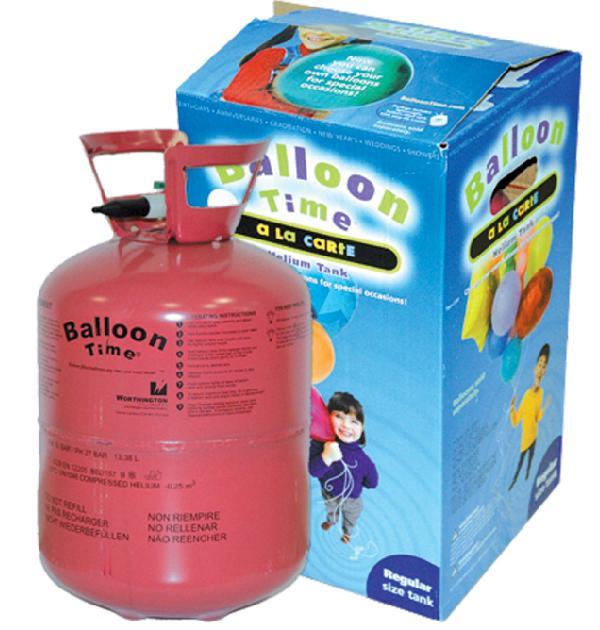 Hey, man. You wanna get high?
Such potential!
Top

Yup, helium balloons...are going up.
So are flowers.

Anaxagoras wrote:What will it mean for Jack Kirby's heirs?

However, due the the falling price of iron, anvils are......coming down.

Anaxagoras wrote:What will it mean for Jack Kirby's heirs?

But things didn’t ever even up between Lee and Kirby. Over the years Lee, the face of the company, has been paid millions for his contributions. Kirby, on the other hand, was treated like a hired hand. Starting in 1976, Marvel refused to return artwork to artists until they signed a one-page statement that recognized Marvel as "the exclusive worldwide owner of all copyright."

Making their art a work for hire? I'm guessing works for hire would not fall under this law. Reading the article, it looks like they're 1) dicks, and 2) wise, and 3) timely.

For the First Time in More Than 20 Years, Copyrighted Works Will Enter the Public Domain

That deluge of works includes not just “Stopping by Woods on a Snowy Evening,” which appeared first in the New Republic in 1923, but hundreds of thousands of books, musical compositions, paintings, poems, photographs and films. After January 1, any record label can issue a dubstep version of the 1923 hit “Yes! We Have No Bananas,” any middle school can produce Theodore Pratt’s stage adaptation of The Picture of Dorian Gray, and any historian can publish Winston Churchill’s The World Crisis with her own extensive annotations. Any artist can create and sell a feminist response to Marcel Duchamp’s seminal Dadaist piece, The Large Glass (The Bride Stripped Bare by Her Bachelors, Even) and any filmmaker can remake Cecil B. DeMille’s original The Ten Commandments and post it on YouTube.

“The public domain has been frozen in time for 20 years, and we’re reaching the 20-year thaw,” says Jennifer Jenkins, director of Duke Law School’s Center for the Study of the Public Domain. The release is unprecedented, and its impact on culture and creativity could be huge. We have never seen such a mass entry into the public domain in the digital age. The last one—in 1998, when 1922 slipped its copyright bond—predated Google. “We have shortchanged a generation,” said Brewster Kahle, founder of the Internet Archive. “The 20th century is largely missing from the internet.”