This is our lounge area. Feel free to come in and get acquainted!
486 posts

Firstly, why was he only hanging on to the bar with his left hand and not also his right? Seemed inefficient.

Secondly, he should upload that video to the hanglider pilot’s yelp reviews page.
Top 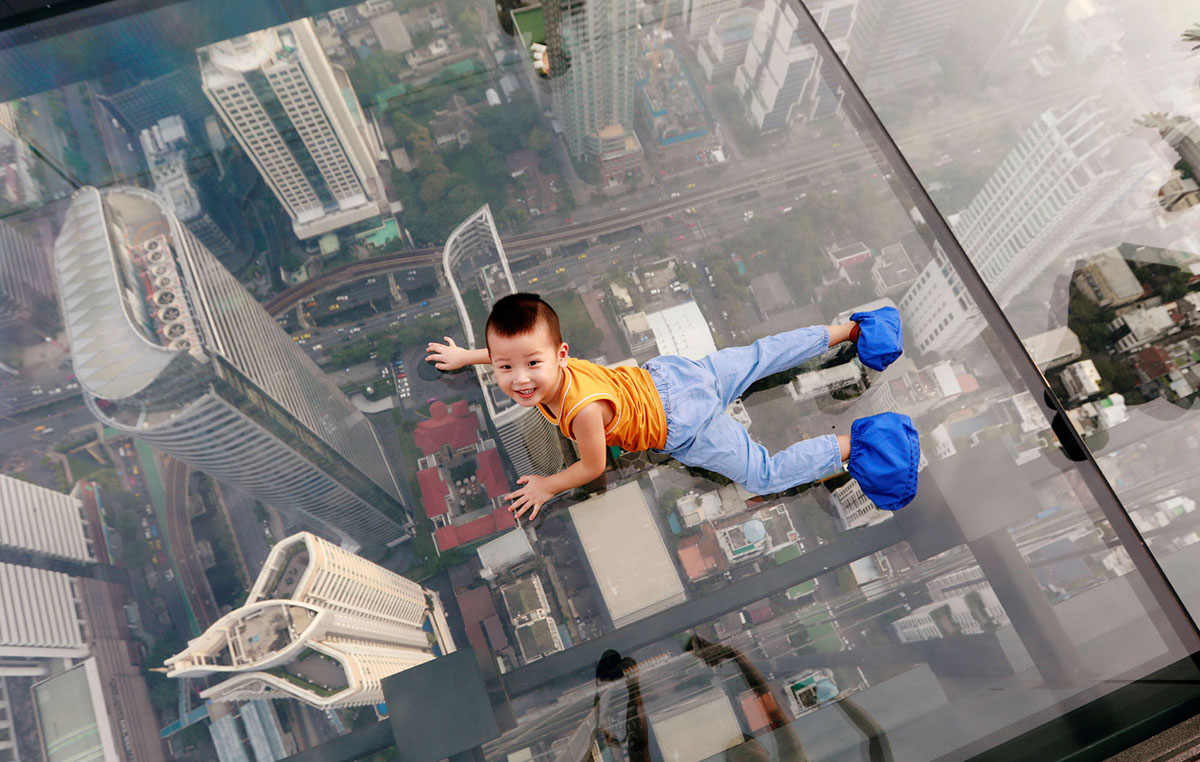 Minor mishap. Happens all the time. I've lost count of how many time I forgot to give my skydiving students a parachute, or my scuba diving students an oxygen tank. Goodness, you can't expect your teachers to remember every little detail.

Bruce wrote: ↑
Wed Nov 28, 2018 2:58 am
Minor mishap. Happens all the time. I've lost count of how many time I forgot to give my skydiving students a parachute, or my scuba diving students an oxygen tank. Goodness, you can't expect your teachers to remember every little detail.

Trivia question: How often (each year) does some pilot forget to put the gear down prior to landing?

I've never heard of that happening with a commercial airliner. Is there no warning?
A fool thinks himself to be wise, but a wise man knows himself to be a fool.
William Shakespeare
Top

Where did the post by Ceptimus go? The story about a WW2 pilot disabling the gear warning buzzer?
Top

Anaxagoras wrote: ↑
Wed Nov 28, 2018 6:34 am
I've never heard of that happening with a commercial airliner. Is there no warning?

And there are also two pilots, so the odds of both of them forgetting to put the gear down is rare these days.
Top

I didn't delete it.

An old friend from my model flying club (now dead, alas) flew Spitfires and other planes in WW2 (and went on to fly early jets like the Meteor and Vampire after the war).

One story he told us was that near the end of WW2, when the Allies were already in Italy, his squadron was asked by their commander if any of the pilots wanted to go to a different airfield and pick up a special reconnaissance Spitfire equipped with cameras. My friend, Robbie, volunteered, and hitching lifts in land rovers and similar eventually made it to the other airfield where the Spitfire was waiting. He flew it back to his own airfield and said he thought he'd done his smoothest landing ever, until he saw the propeller folding up in front of him and realized he'd forgotten to lower the undercarriage before landing!

He showed me his logbook, where his commanding officer had made a long entry using a fountain pen with red ink, about Robbie's negligence.

Robbie said that the main reason his boss was upset was that he wanted the Spitfire, not for genuine military reasons, but to take some arial photos of an Italian Villa he'd bought! The boss could see that the war was nearing its end and had snapped up a nice house to use as a holiday home once peace returned!

I asked Robbie why there wasn't some warning or interlock to prevent wheels-up landings, and he said there was: there was a buzzer that would sound in the cockpit when the flaps were set to landing position with the wheels still up. Robbie said that the pilots used to disconnect the buzzer because there were situations when they wanted to use 'brake flap' (I think he called it) when the wheels were up, and the buzzer used to startle and annoy them! I told him that he needed startling and that he was a silly old bugger and he agreed completely!

Good to see that he's taking the sensible precaution of wearing a cycle helmet.
Top 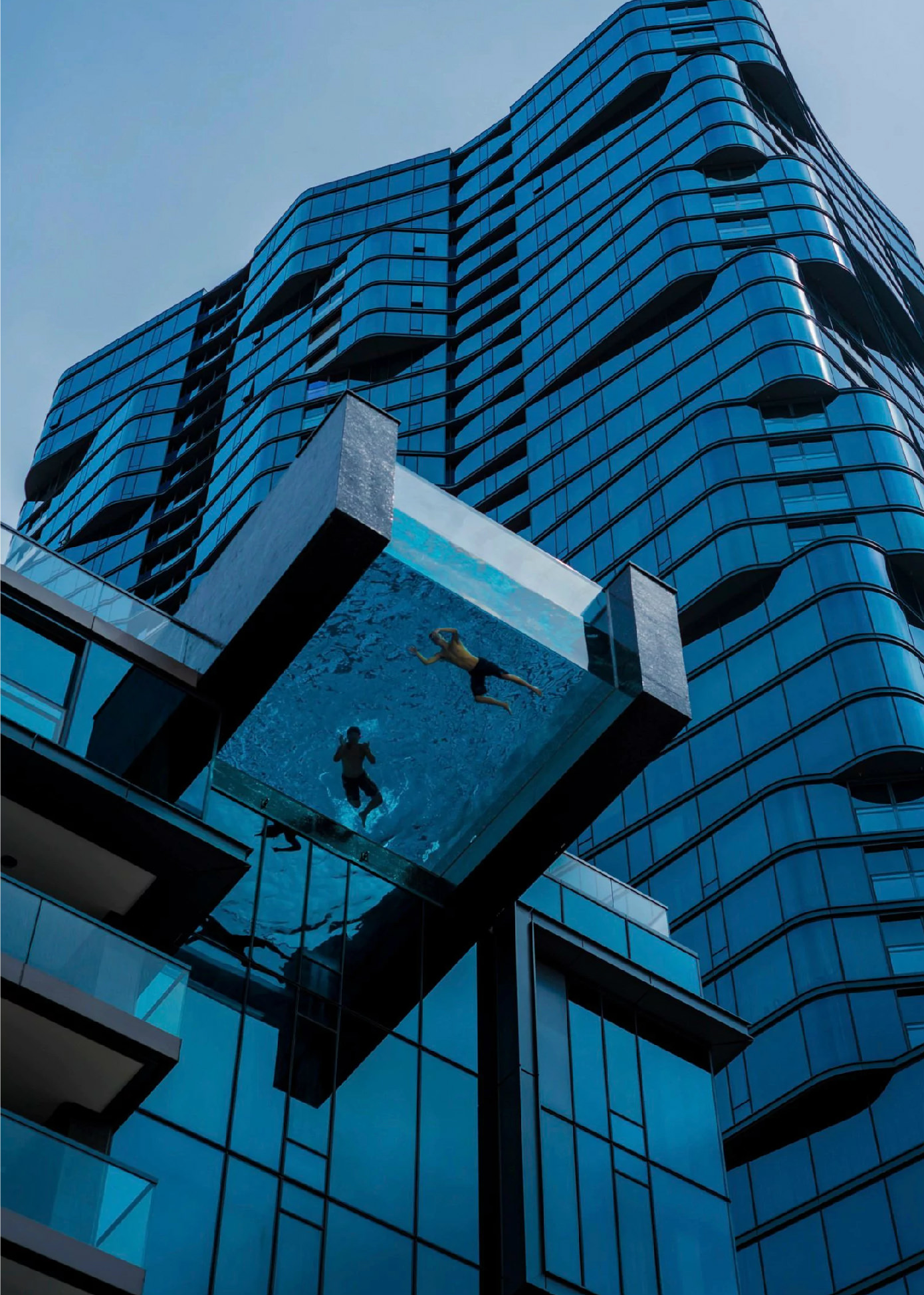 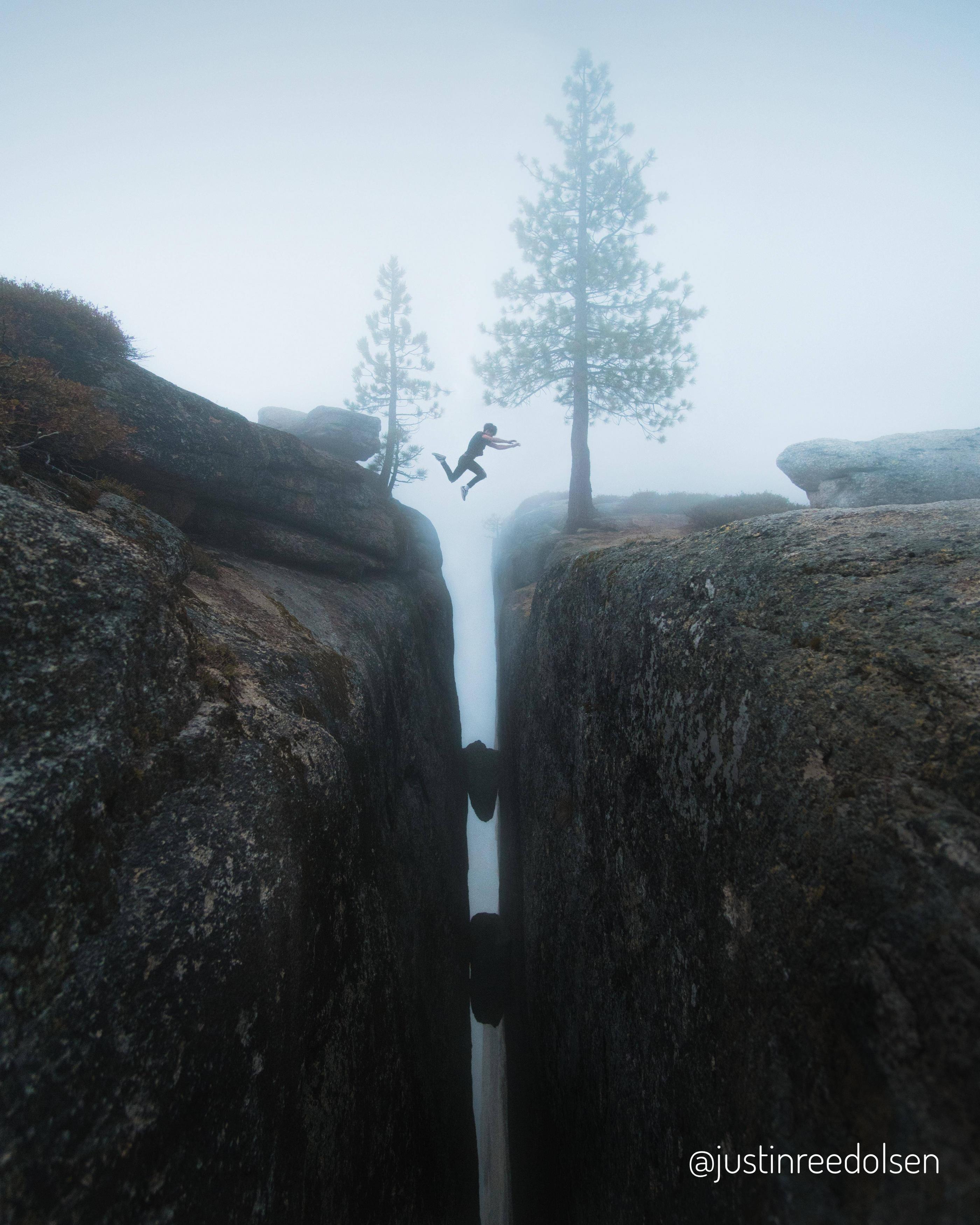 That is unsettling
Top