This is our lounge area. Feel free to come in and get acquainted!
9 posts • Page 1 of 1


(CNN) An Indonesian man has been publicly flogged for adultery, under a draconian law he helped create.

Mukhlis, a member of the Aceh Ulema Council (MPU) in the deeply conservative Aceh province of Indonesia, received 28 lashes in front of a crowd on Thursday after being caught having an affair with a married woman. Like many Indonesians, Mukhlis goes by a single name.
His agency advises the local government on drafting and implementing religious laws.

A video by the AFP news agency shows him grimacing as each strike is delivered onto his back by a masked officer on a stage, in front of a handful of onlookers -- some of whom filmed on their cell phones. The woman with whom he was caught also received a series of lashes.
Aceh, the country's only region to impose Sharia law, uses caning to punish a series of offenses, such as homosexuality, drinking alcohol and having sex outside of marriage.

uses caning to punish ... homosexuality, drinking alcohol and having sex outside of marriage.

Umm .... there are some (not to mention names) that might move to Indonesia for just this reason.
This space for let
Top

You know, I’m not really bothered by this.

The guy getting the punishment he advocated for others, of course. But as long as there’s reasonable due process, canning in general doesn’t really bother me, either. We could use it instead of incarceration for minor crimes. Or give convicted criminals the choice.
Top

shuize wrote: ↑Sat Nov 02, 2019 11:37 pmBut as long as there’s reasonable due process, canning in general doesn’t really bother me, either.

I get your point. But depending how it is applied it can leave you crippled, or worse. Same for flogging.

And in the US you'd have an interesting political uproar: 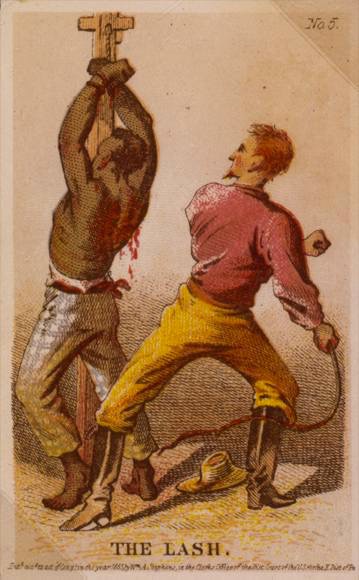 ↑ See? You just have to start early to get everyone accustomed to it. 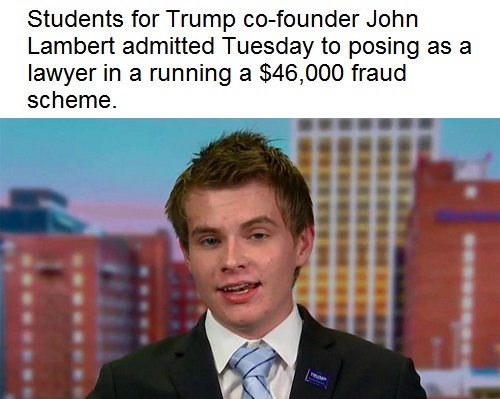 Students For Trump co-founder arrested for fraudulently posing as a lawyer: report.
Top

I put it here as it's about consequences of what you do or don't:


Striped bass were once extinct in the St. Lawrence. Now they're back 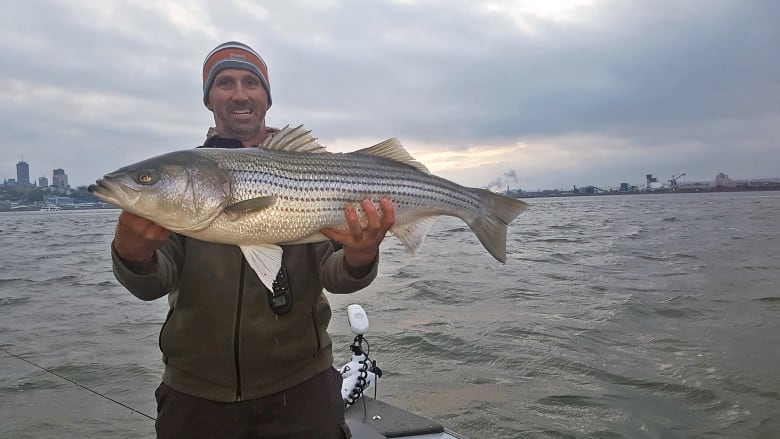 Scientists announced today that pesticide use on rice fields led to the collapse of a nearby fishery in Lake Shinji, Japan, according to a new study published in the journal Science.

The long-term study seems to have borne out the prophecy of Rachel Carson's seminal 1962 book Silent Spring, in which the author describes the nefarious trickle down effects of chemical pesticides that could "still the leaping of fish." While it is impossible to say that the use of pesticides caused the collapse of the fishery, the correlation is extremely strong.

The researchers looked at the degradation of the food chain around rice paddies after the introduction of the pesticide neonicotinoids in 1993 in Japan. The study showed an immediate decline in insect and plankton populations in Lake Shinji after the pesticide was sprayed in nearby rice fields, as The Guardian reported.

The decline in insects and plankton then led to the collapse of eel and smelt populations, which rely on the tiny insects for food. The scientists looked at other possible causes for the collapse of the smelt and eel fisheries, but those were all ruled out. The scientists say there is "compelling evidence" that neonicotinoids are the culprit, as The Guardian reported.