Read Chris Arnade if you want insight into this election.

The first recommended comment rather shows he, and his readers, "don't get it."


Personifying Trump voters, giving them faces and context, is important to solve the Trump problem. You do a great job there.

However, as someone not from the US your argumentation baffles me. Voting Trump might not mean someone is a dumb person, but it is a dumb decision nonetheless — particularly for the lower class.

What did Hillary offer to improve the situation the author spends time--with sucky graphs--to elucidate? If anything, the Clintons--who are the personification of "elite"--not that Trump is not, of course!--helped exacerbate the situation. Some of it may not be their fault--see the falling coal industry--that does not sooth anger or feed the hungry.

He fails to understand the attraction of an "elite" such as Sanders on the part of the Democrats--many of whom are "elite," and privileged and all of that.

The bottom line is the Democrats nominated a crook. They intentionally offered no alternative to the crock, despite the lamentations of many. Where were all of the "good" Democrats? Her inability to defeat an inexperienced candidate should have woken up the power brokers who bought into "its her time." In a way, they wanted to recapture Bubba's years the same way Republicans want to recreate Reagan.

Democrats supporting her tried, mightily, to ignore all of this as Obama supporters try to herald him as an effective President. They are any devoted fan of a failing team.

The Republicans nominated a clown. Similar to the Democrats they largely offered no alternative. Unlike the Democrats, they expected "Someone Else" to win. The problem was the "Someone Elses" were unelectible, even against Clinton. I could be wrong--I did not think Trump would win up to the end--but I would need an argument that would show a Cruz or . . . heh . . . heh . . . Ha . . . HA!HA!HA! Jeb! beating Hillary. Those candidates would not have taken votes away from Clinton which Trump did.

The future under the Crook seemed certain. More failed foreign policy. Perhaps unfair in that Obama is responsible for setting such, but Hillary fucked up Libya. She did not--could not--distance herself from his fuck-up of Syria, Iraq--yes, yes, he DID fuck that up! He tried to fuck Marcellus Wallace!--and, especially, Afghanistan.

The central point of that article? She offered no relief.

The Clown? A lot of possibly empty promises for "something different." See Cleveland's embrace of the "next quarterback." It is never "the devil you know" it is the "promise of the clown you don't."

I confer upon the writer a failing grade. His only hope to pass the class is to take a course in statistics and blow the TA. 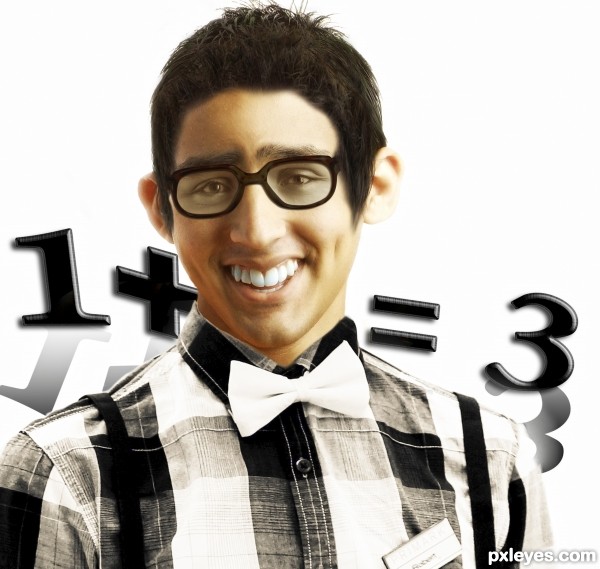