The field that slopes down to the river behind the shipping depot might look like an untouched strip of land, but it was something else once — a church, a mill, the encampment of a Roman legion — and before that, it was something else again, a clutter of roundhouses where people dug for peat and lived in fear of terrifying gods. In times of turmoil, it has always given us an eerie hope to know that others have come before us, that they disappeared and that the world kept going without them. 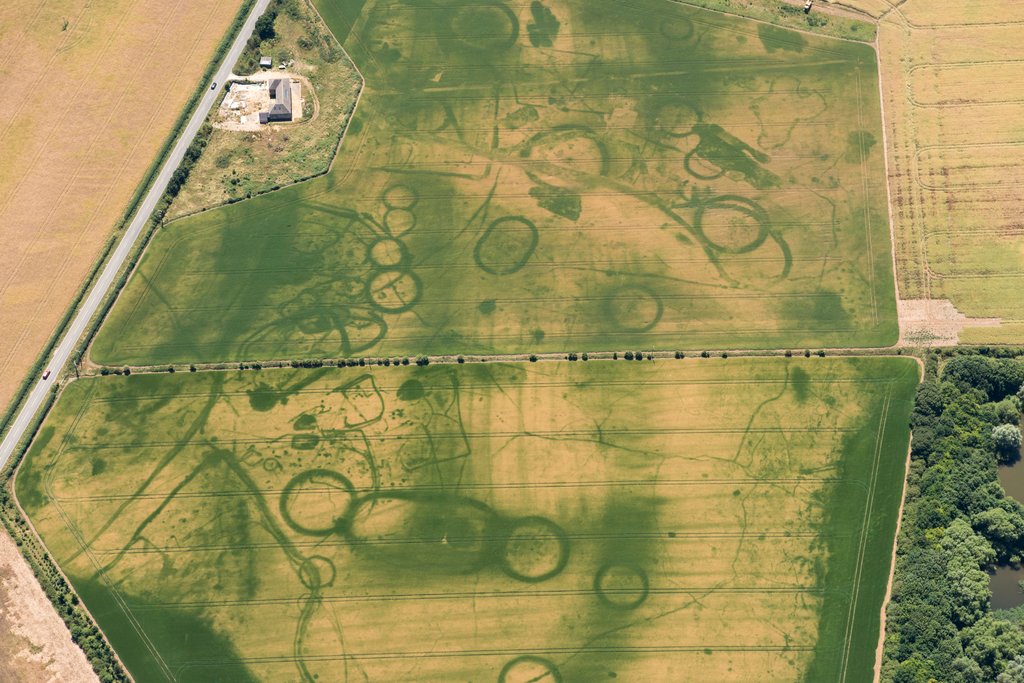 That's pretty cool. Is that an old road coming from the lower left?
A fool thinks himself to be wise, but a wise man knows himself to be a fool.
William Shakespeare (probably Socrates originally)
Top

Check out this book
https://www.amazon.com/Aerial-Archeolog ... archeology

And there is en entire area of study to find "lost" villages. During the time of the black death, many villages were wiped out and all they left were ghosts. Fascinating and somewhat eerie stuff.
https://en.wikipedia.org/wiki/List_of_l ... ed_Kingdom
http://home.bt.com/tech-gadgets/interne ... 4081741708

I recall standing on the ramparts of Stirling Castle and looking out to the plain to the North (?) and seeing a village laid out as if it were a plan by some giant architect. People walked there, you know?

1-Trevelyan.jpg
This space for let
Top

The recent drought + cheap drones has revealed a lot of new stuff (crops stay green longer and grow more over an ancient ditch or hole):

An ancient river bed in Scotland:

A "ghost garden" at Gawthorpe Hall in Lancashire: 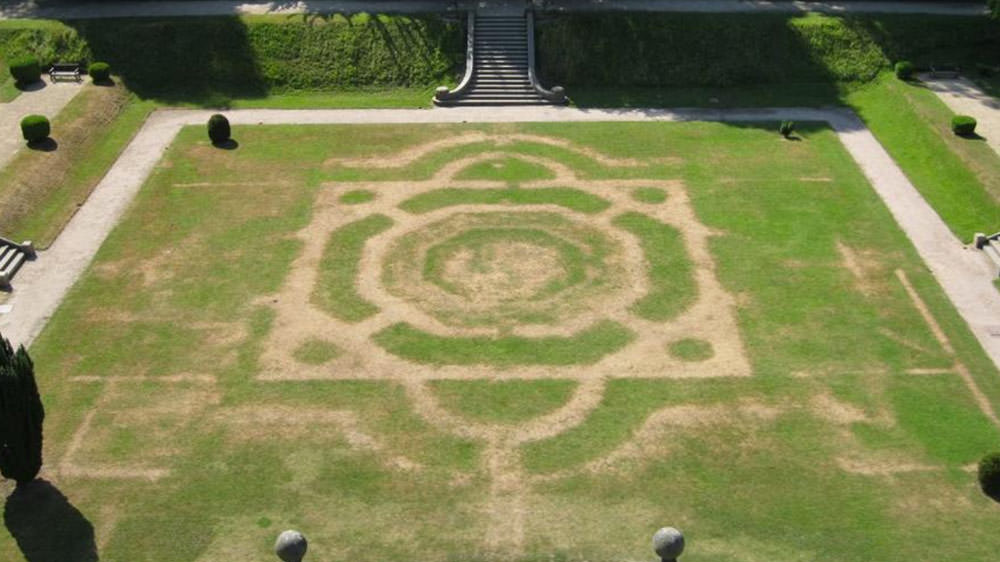 “The bones of our past sticking through the flesh of the present”. 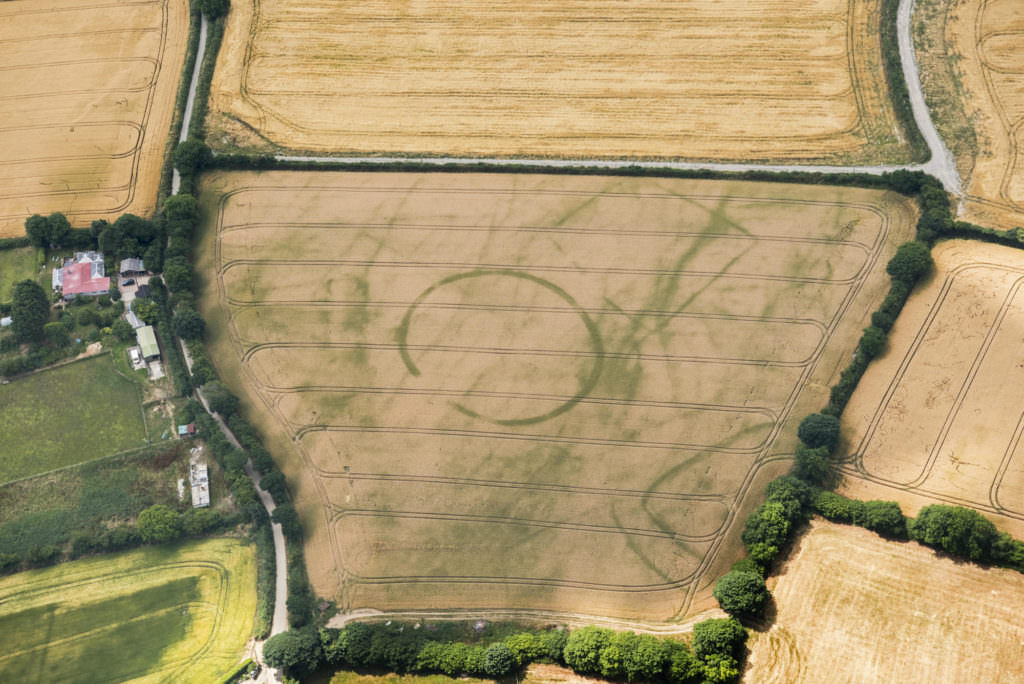 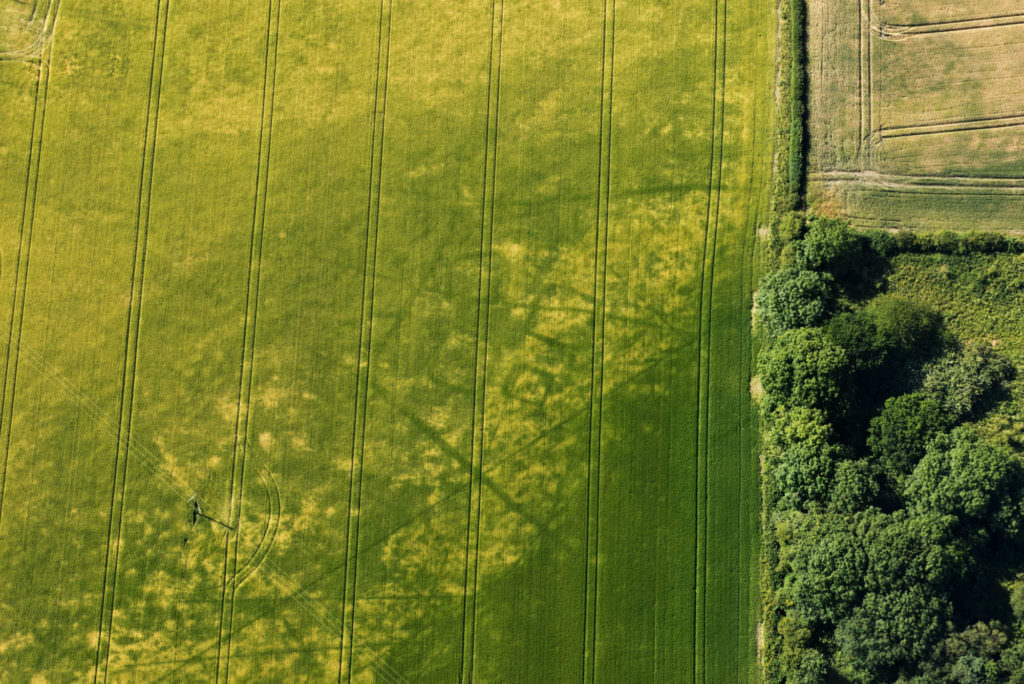 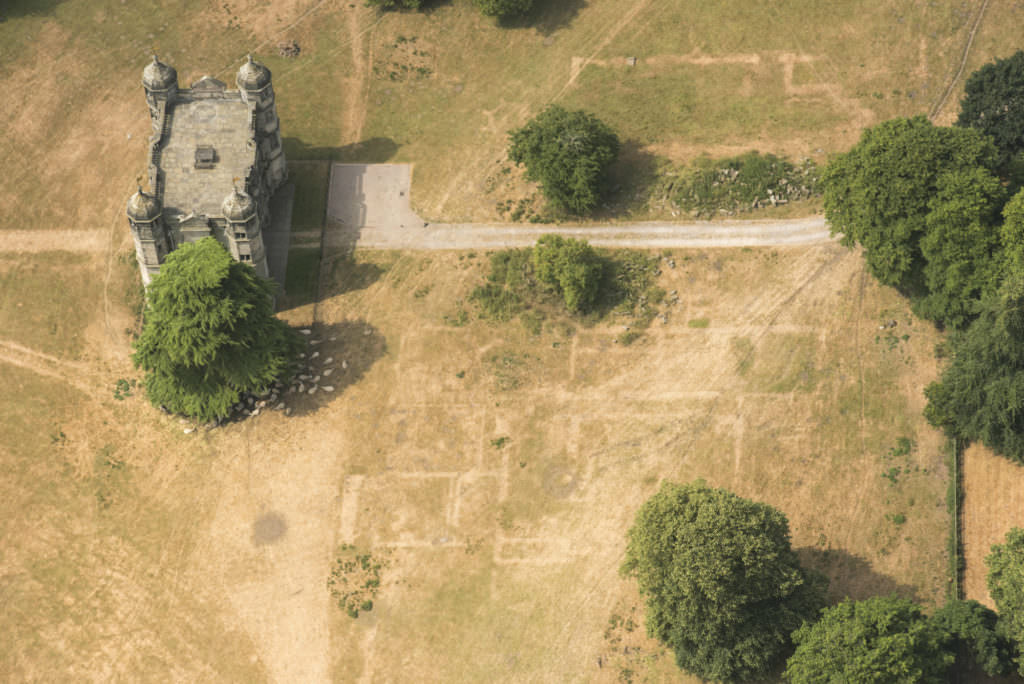 The Elizabethan gatehouse of Tixall Hall, Staffordshire. The grass is dying back over the buried foundations of Tixall Hall which was built in 1555.


And a vid about drone archaeology in Jordan (permanent drought there

) – don't miss the end where it all comes together: