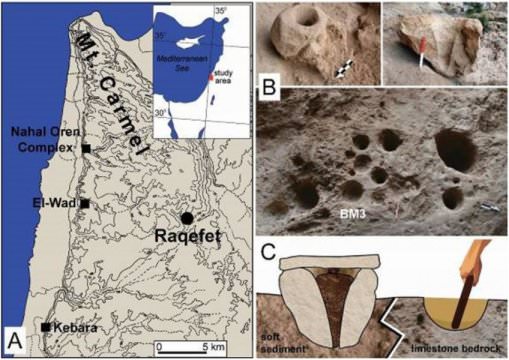 Re: Drinking in the Stone Age

Proves they were truly human and not merely some sort of semi-ape.

"Yes! A BIG REWARD!" ====> Click here to turn in a sicko
The arc of the moral universe bends towards chaos.
People who believe God or History are on their side provide the chaos.
Top
2 posts • Page 1 of 1